Theater journalist. Her articles on various forms of performing arts in Japan and abroad, including drama, dance, musical, and classical performing arts, have been published in such general magazines as InRed and CREA, theater journals like act guide, and online media such as TJAPAN and otocoto. Previous posts include member of the Tokyo Metropolitan Theater’s planning and management committee, and judge at the Agency for Cultural Affairs’ National Arts Festival. Various articles (in Japanese and English) that appeared in The Japan Times can be found here: https://natsumedate.at.webry.info/ 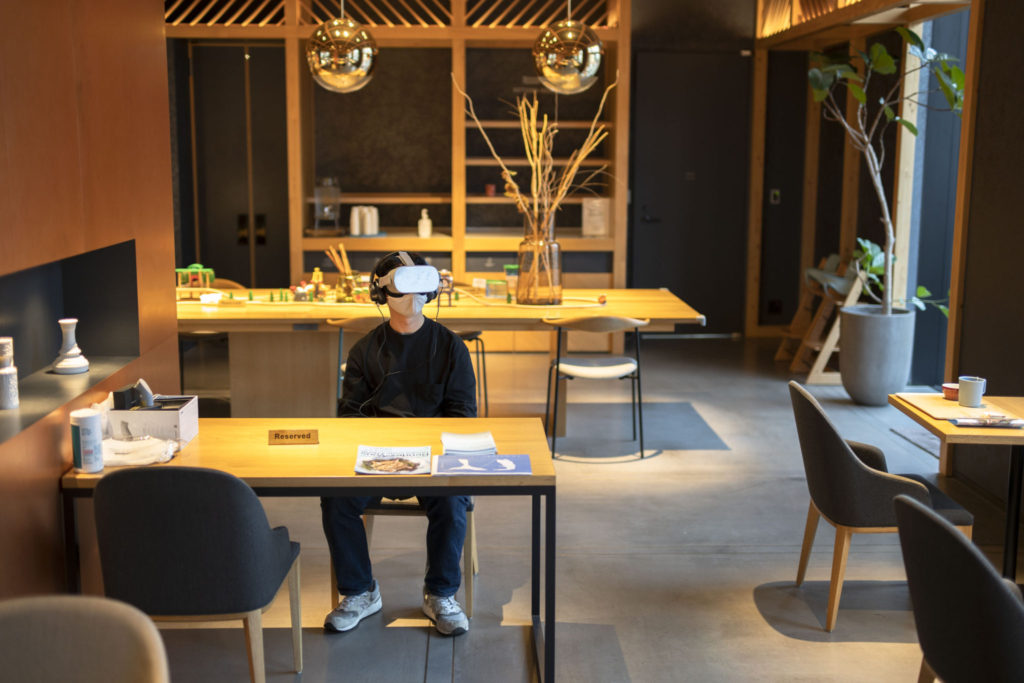