Nobuaki Doi (1981, Tokyo) has worked as a curator, researcher, and critic in the field of animation. Since 2015, he has been working as Festival Director for New Chitose Airport International Animation Festival, the only animation festival held inside a terminal building of an airport. He founded a distribution company New Deer and published two books on animation: Personal Harmony: Yuri Norstein and the Aesthetic of Contemporary Animation (Film Art Sha, 2016) and Introduction to the Animation in the 21st Century. (Film Art Sha, 2017). 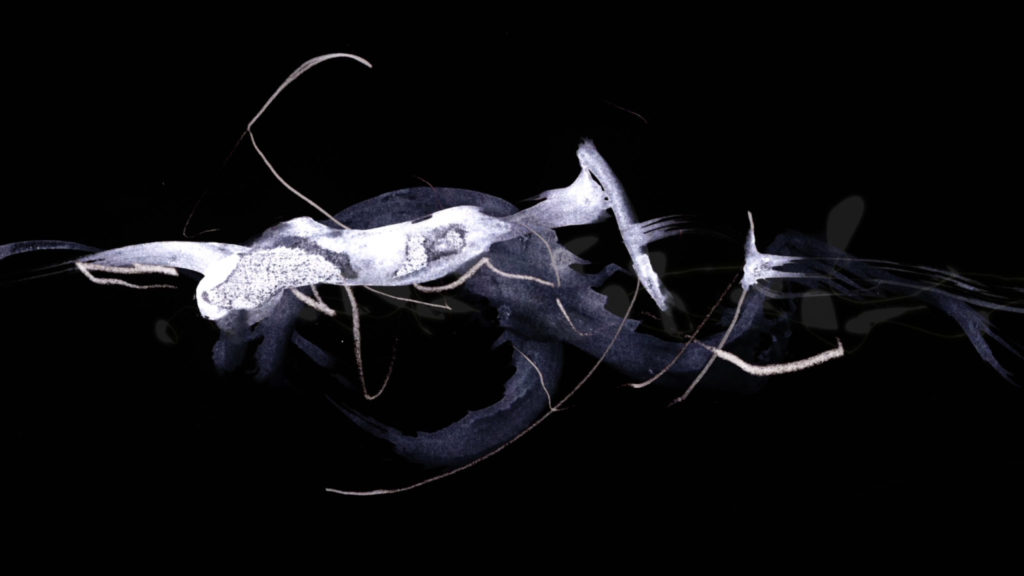