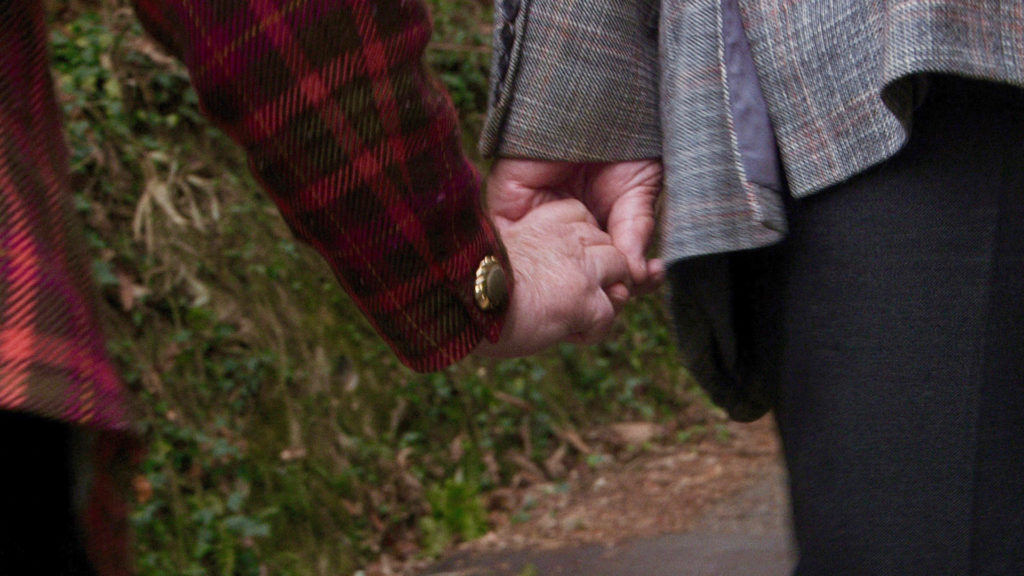 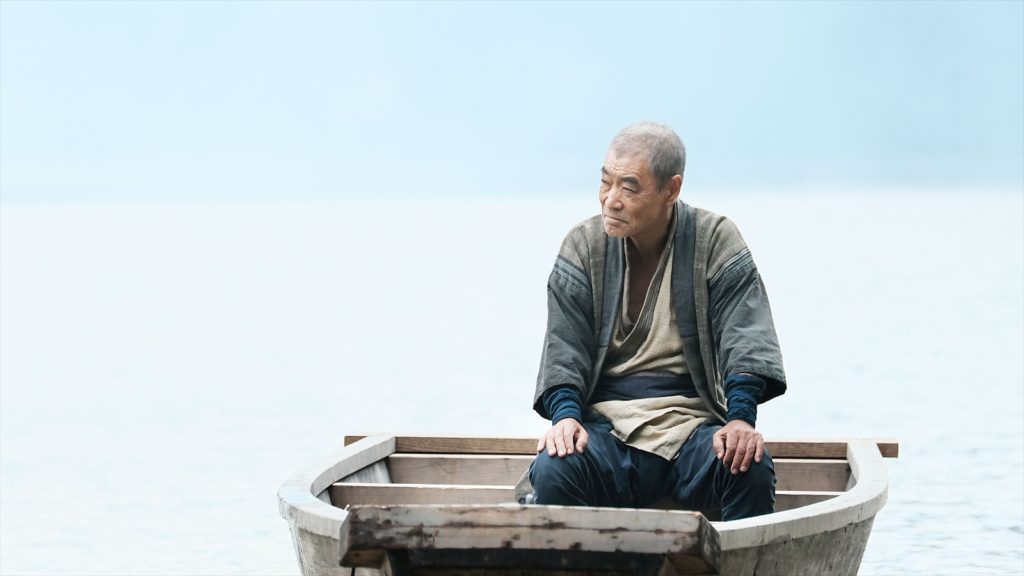 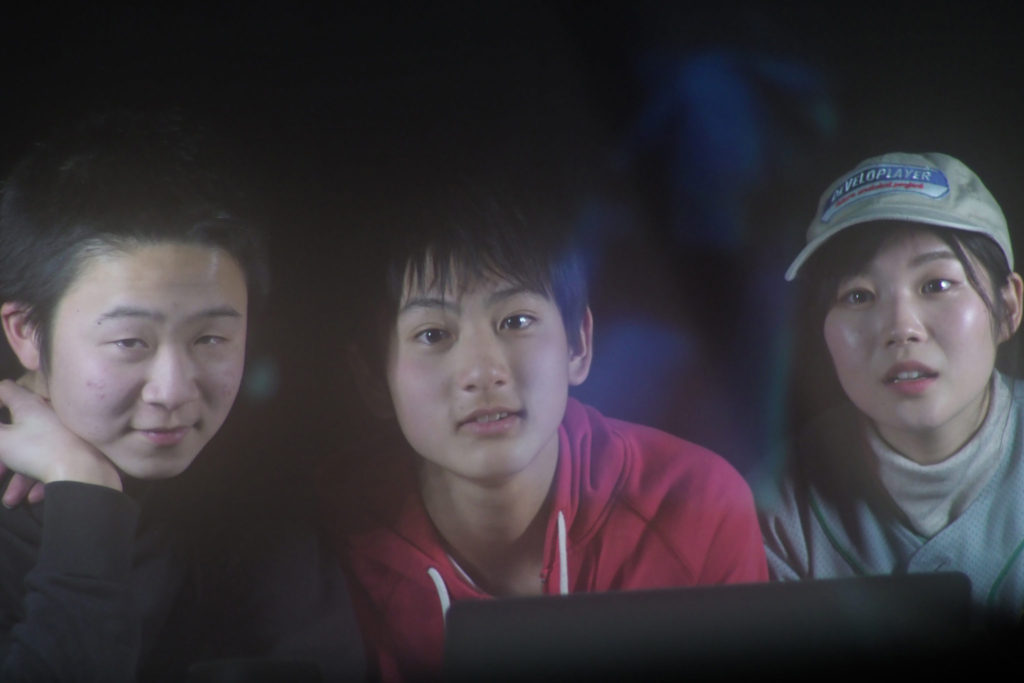 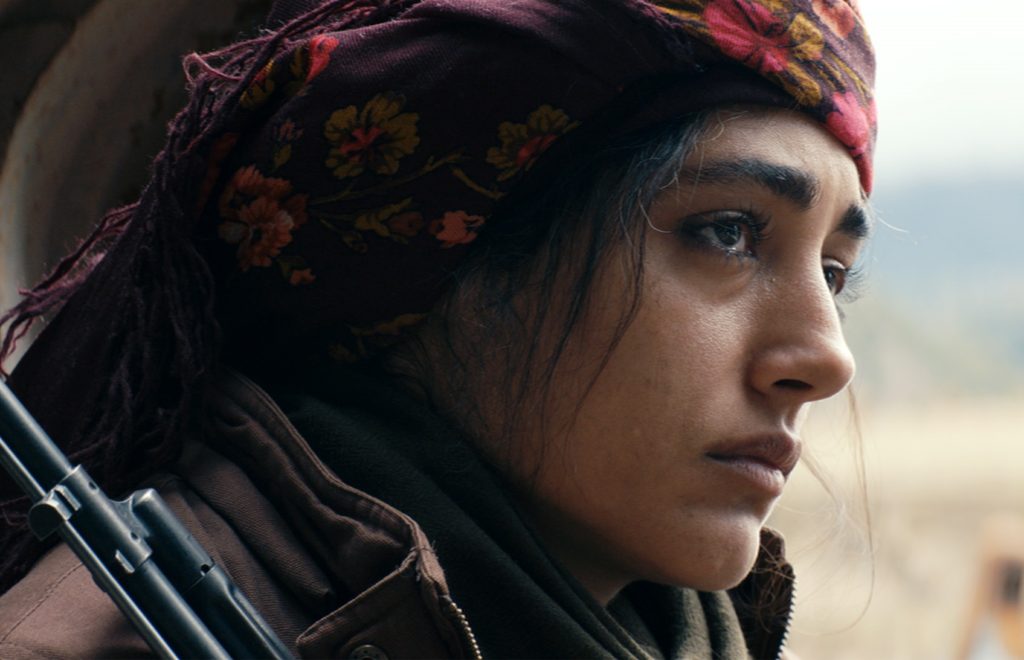 SCREENING
Girls of the Sun
Written and directed by Eva Husson 2019.1.19-
FILM 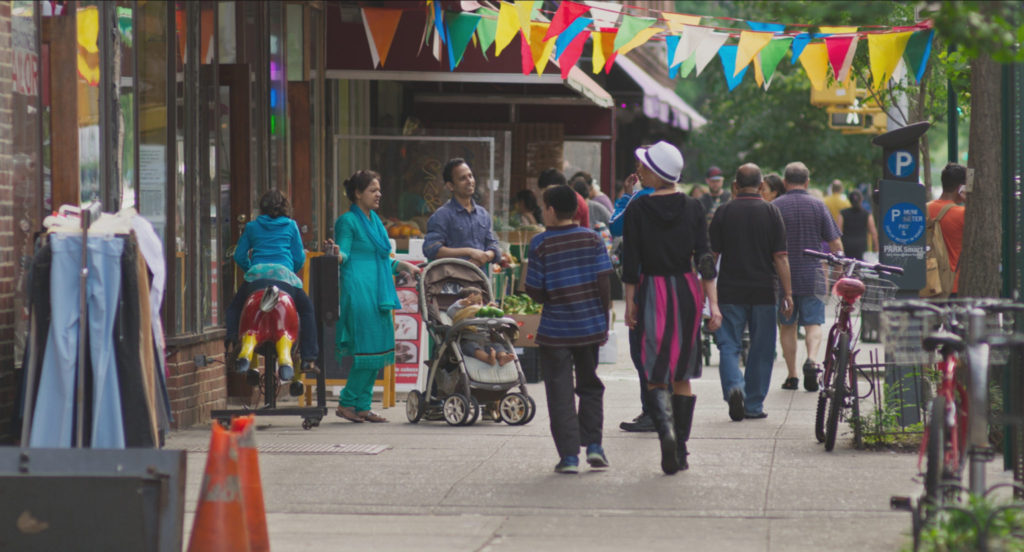 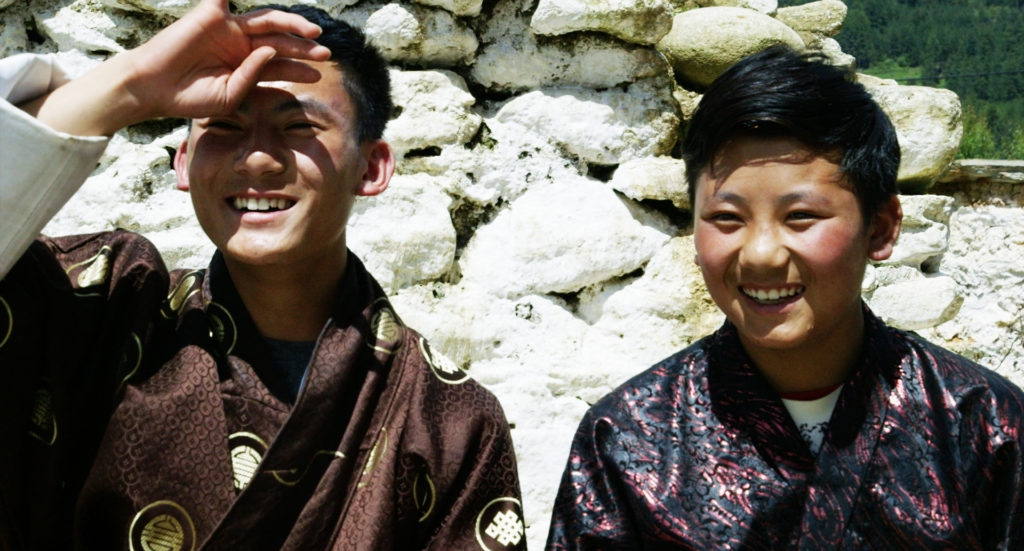