Erika Kobayashi (writer and comics artist) Erika Kobayashi (1978–) is a writer, comics artist and artist currently based in Tokyo. From 2008 to 2009 she was invited to New York as an Asian Cultural Council Fellow. Kobayashi has authored the novel “Madame Curie to choshoku wo” (Breakfast with Madame Curie, 2014), which was nominated for Japan’s most prestigious literary awards, the Mishima Yukio Prize and the Akutagawa Prize in 2014. Other works by Kobayashi include the manga/graphic novel “Hikari no kodomo 1,2LUMINOUS” (Children of Light: Luminous, 2013, 2016), which traces the history of the atom and of radiation. 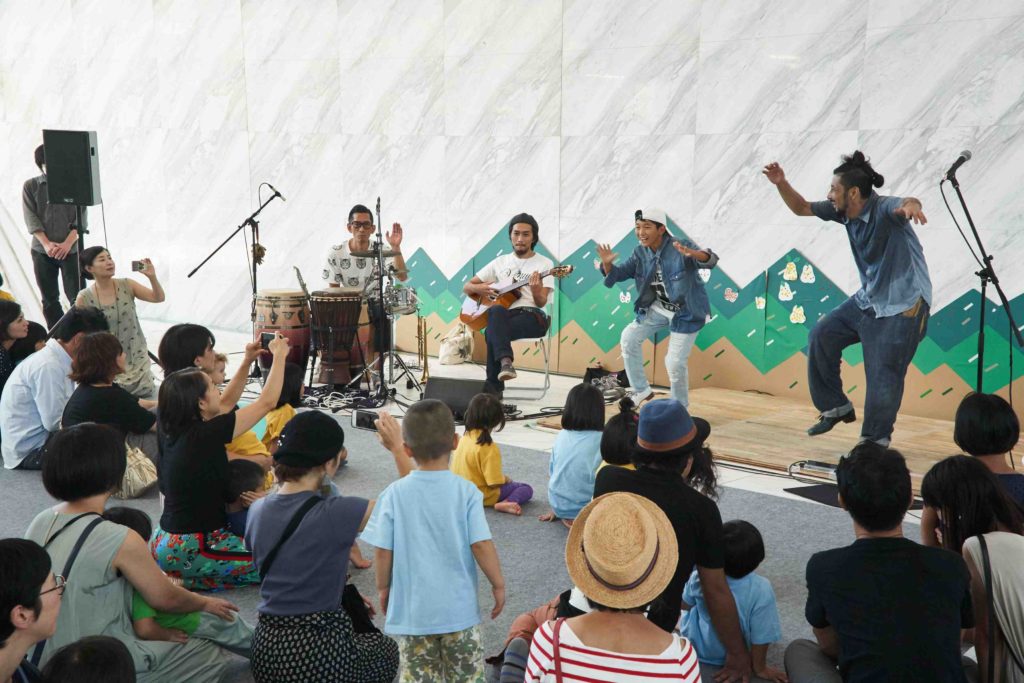