Born 1963 in Tokyo. Started working in radio broadcasting and publishing while still enrolled at Kokugakuin University, Faculty of Letters, before joining FM Yokohama and getting involved in the planning and production of radio programs. As a freelance editor, she has been working for such magazines as Hanakoand Croissant. Since the mid-1990s she has been specializing in Noh and Kyogen in particular, while also engaging in writing, editing and lecturing activities on art/entertainment forms of Higashiyama culture involving tea, Zen, flowers and incense, around ”traditional and contemporary” as a general theme of her work. Publications include Noh no shinseiki(Shogakukan), Shinsakunoh: Kurenaitennyo no sekai(Hakusensha) and Tsuzumi ni ikiru(Tankosha). 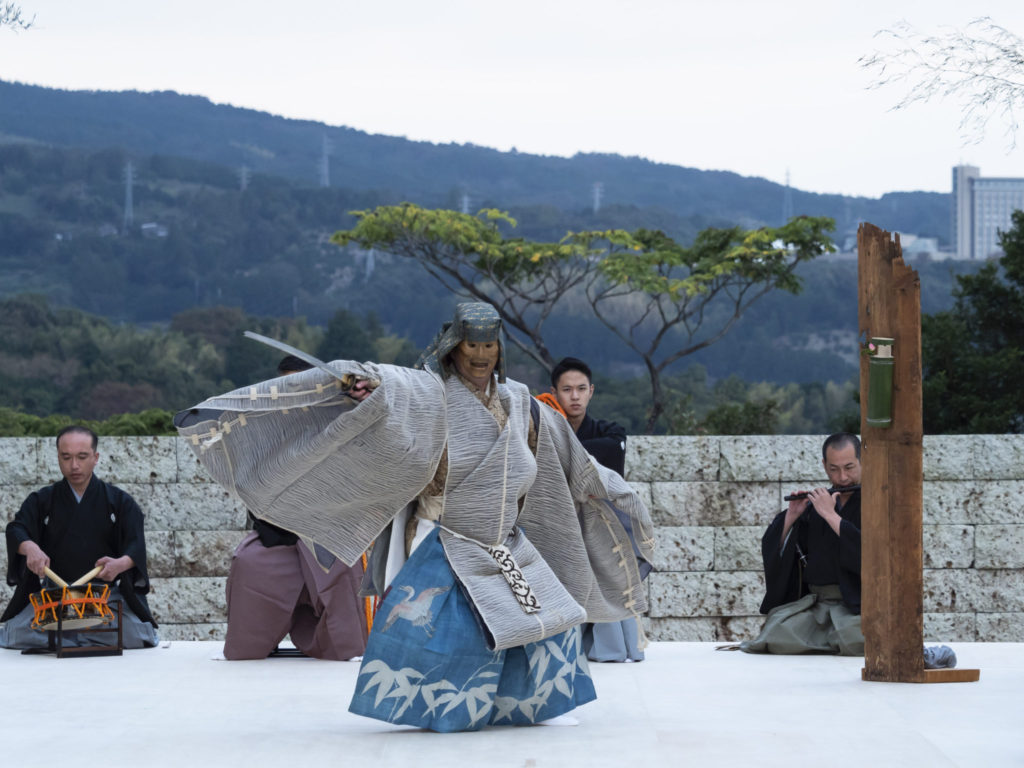