Editor and critic born in Amami in 1972. Matsumura became a freelancer in 2009 after working as the editor-in-chief for the Studio Voice and Tokion magazines. He is the author of Zenei Ongaku Nyumon (“Introduction to Avant-garde Music,” published by Ele-king Books), the editor of titles including Sasageru – Haino Keiji no Sekai (“Devotion – The World of Keiji Haino”) and Yamaguchi Fujio – Tengoku no Himatsubushi (“Fujio Yamaguchi – Killing Time in Heaven”), and the supervisor of Ele-king, Bessatsu ele-king and many other publications. He plays bass in the rock band Yuasawan, appearing on records such as Minato, Funami, Sagoshio, and Myaku (all released on the Boid label). 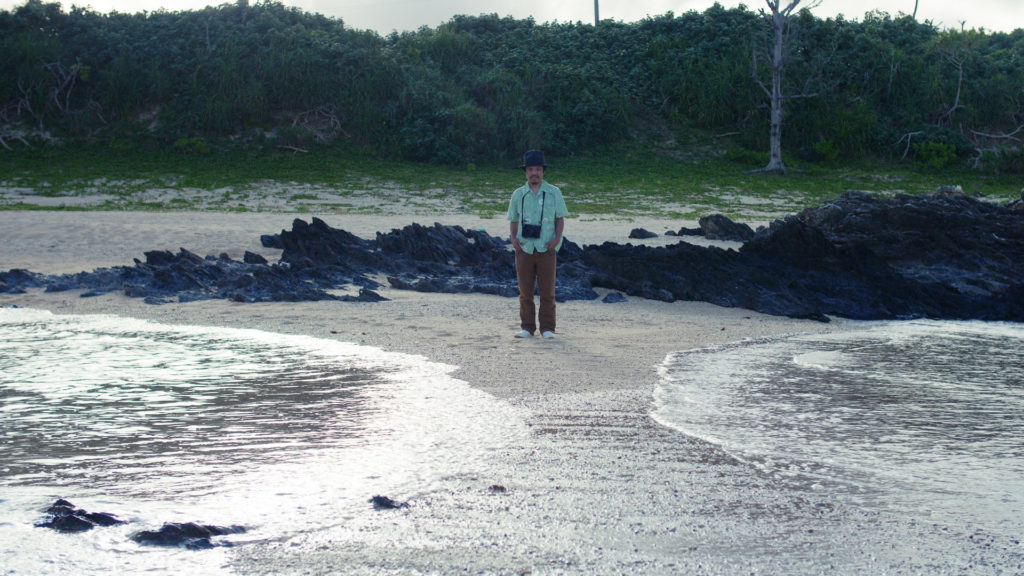