Born in Japan. After studying in San Francisco, she moved to Thailand, where she founded the band FUTON with Thai and British friends. The band established itself in the independent music scene and enjoyed popularity especially among students in Bangkok. They toured around Vietnam, Shanghai, Malaysia, Singapore, the UK, France and Germany, and in Tokyo, performed with the likes of Naruyoshi Kikuchi, Maki Nomiya, Buffalo Daughter and Cornelius. Avex released a domestic version of their album. Momoko Motion presently lives in Tokyo, where she does mainly solo live performances as a singer-songwriter. Her single “Fake Food/Suppai Budo” was released in 2017.  www.momokomotion.com 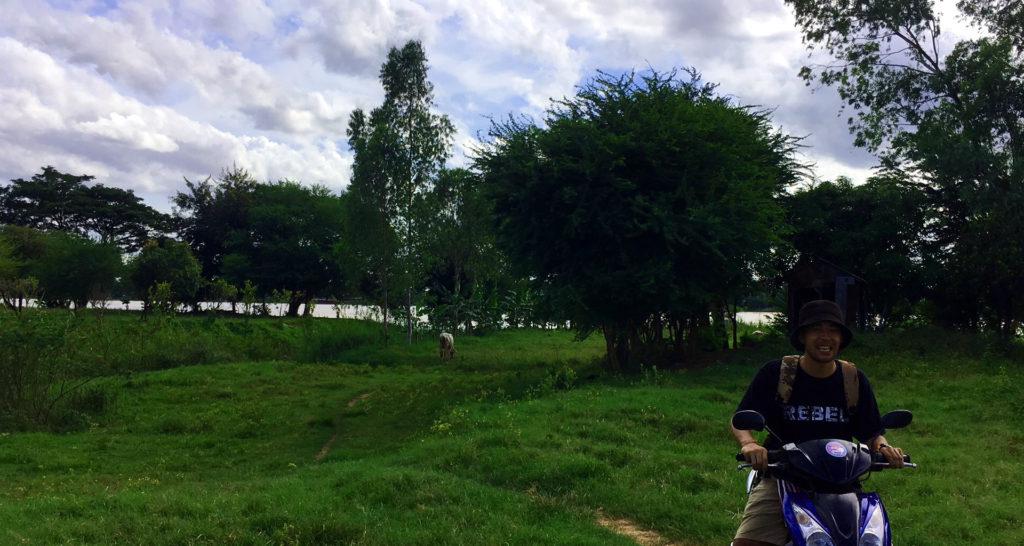