Dance journalist / critic. Has been contributing articles to newspapers and magazines such as DANCEARTand Theatre Arts. Member of AICT, and co-director of the Maiboku no Kai. Co-authored publications include ”Future of Performing Arts from Quebec” (Sangen-sha), ”54 Chapters to Know About Quebec” ( Akashi-Shoten), and ”Modern Dance in the Theatre of War, Takaya Eguchi and Misako Miya’s Modern Dance Group Touring in the Battlefront (canta). 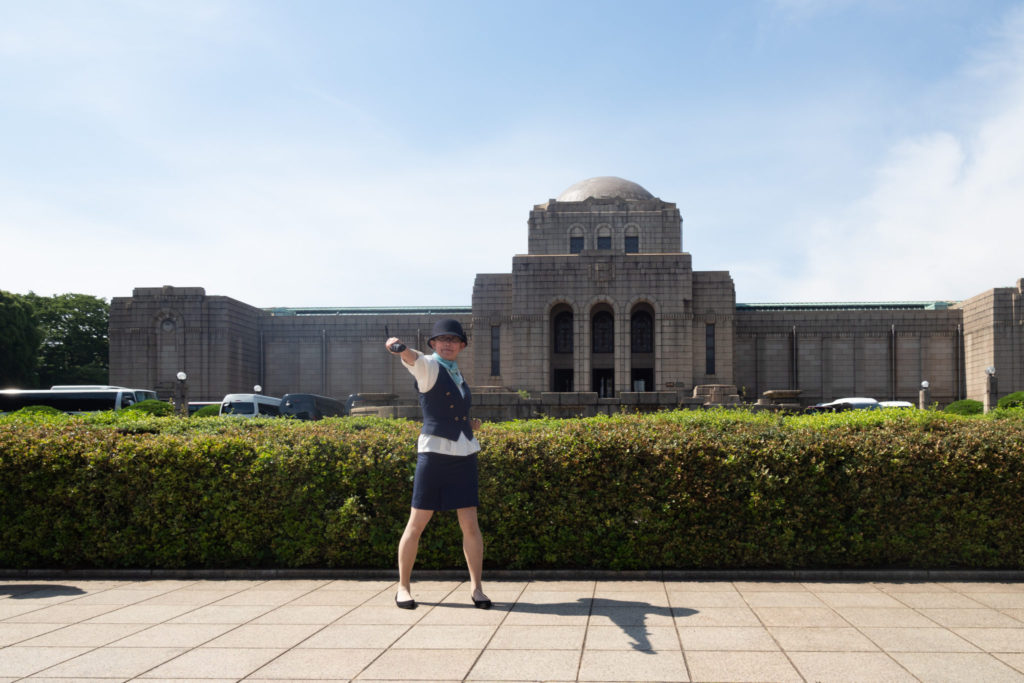