Film director and stage actor. Born in Nagano in 1985, Ota majored in philosophy at Waseda University. “Sotsugyo,” his debut film, won the Japan Tomorrow and Audience Prizes at the 2010 Image Forum Festival, while “The End of The Special Time We Were Allowed” premiered in 12 countries. “Fragile” was released in 2020, soon to be followed by “Sunrise Vibration.” He has acted in plays by the theater company chelfitsch and others, as well as in several television dramas. 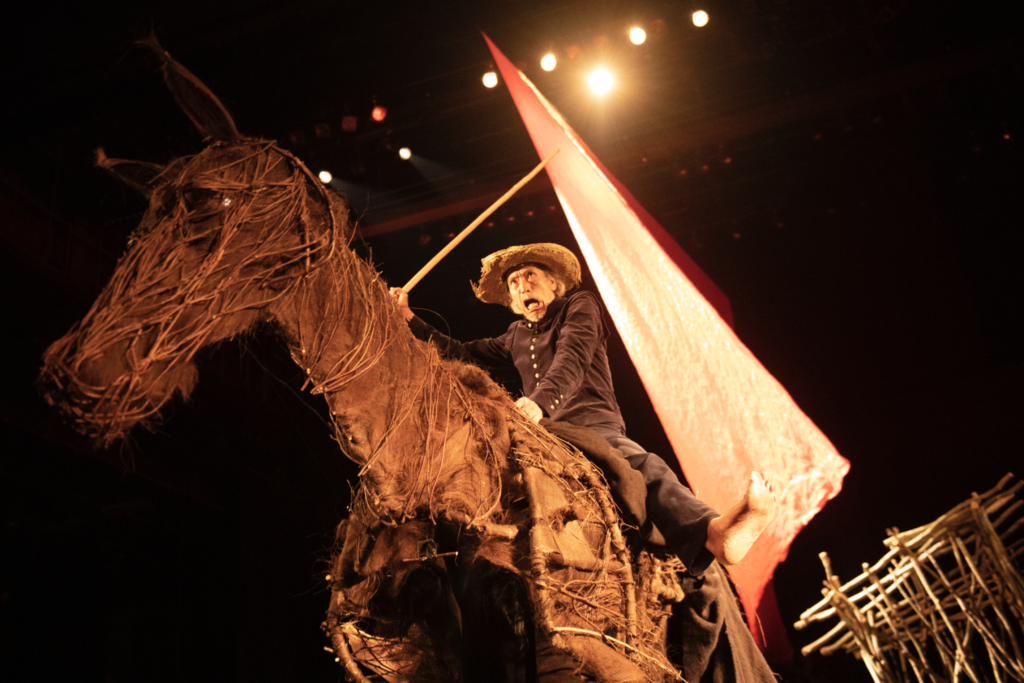