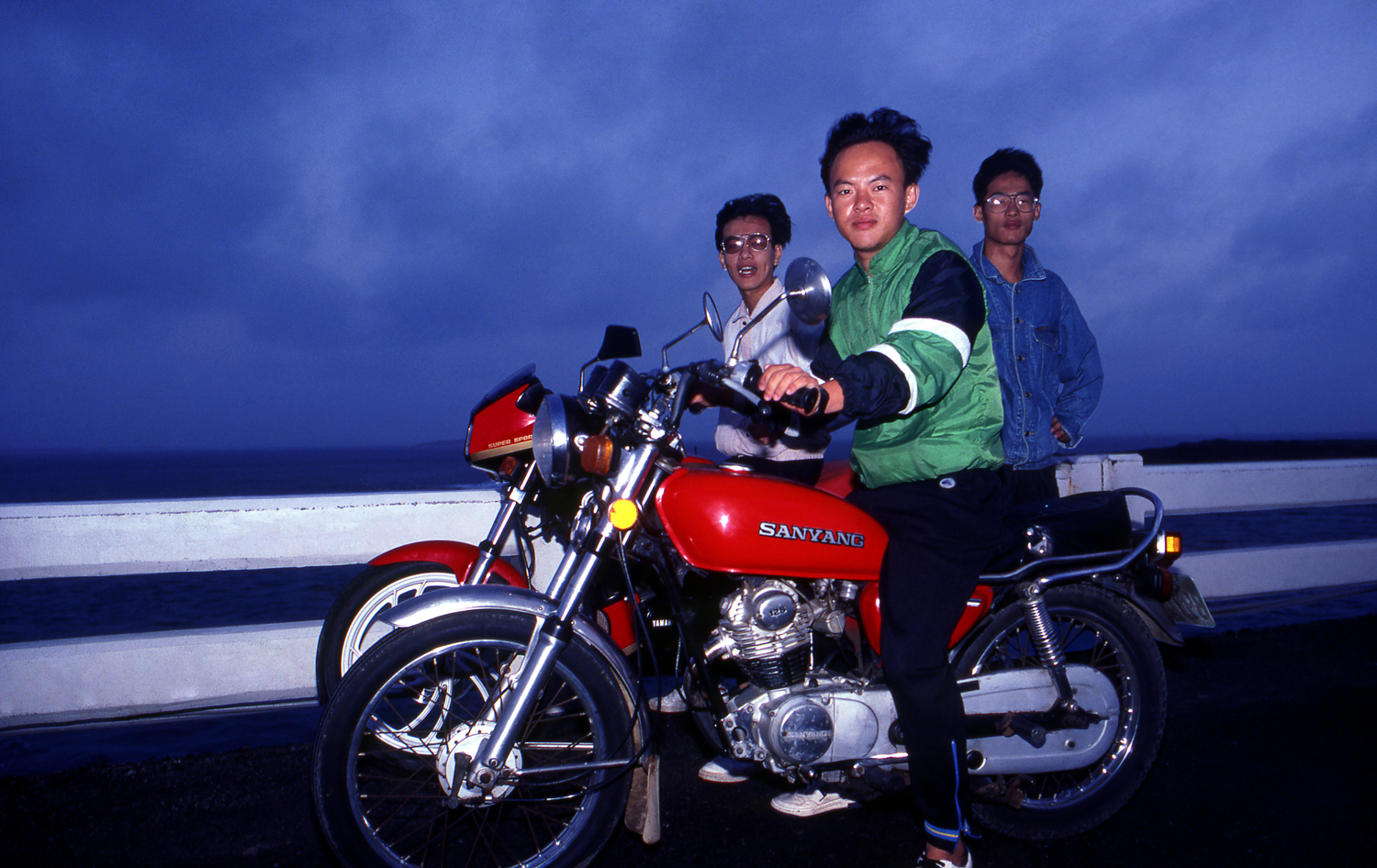 For looking back at the future

High-quality artistic exchanges between Taiwan and Japan have been on the increase in recent years and across all genres. It may seem surprising to some that an exhibition organized by the National Taiwan Museum of Fine Arts in the metropolis of Taichung has come on tour to the remote highlands of Yamanashi and the Kiyosato Museum of Photographic Arts, far from Tokyo. This, however, is a result of exchanges and a relationship of trust that both go back many long years, as well as of a shared willingness to look back at history.

Cheng Tsun-Shing, Chang Chao-Tang, Juan I-Jong, Lin Bor-Liang, Lin Kuo-Chang, Hsieh Chun-Te, Hsieh San-Tai, Ho Ching-Tai, Liu Chen-Hsiang, Chang Yung-Chieh, Pan Hsiao-Hsia – the 11 participants in this exhibition are all prominent artists who remain active in the field and together form their own significant slice of the history of contemporary photography. The show’s two curators, however, have made a bold choice in limiting eligible pieces to those taken between the 1970s and ’90s. During these years, Taiwan moved from martial law, which had been in place for 38 years after the war, toward democratization, all while experiencing high social tension. The exhibition seeks to bring to life this dramatic era, which had a significant impact on the Taiwan of today, through the “young eyes” of the photographers, who were in their 20s and 30s at the time. 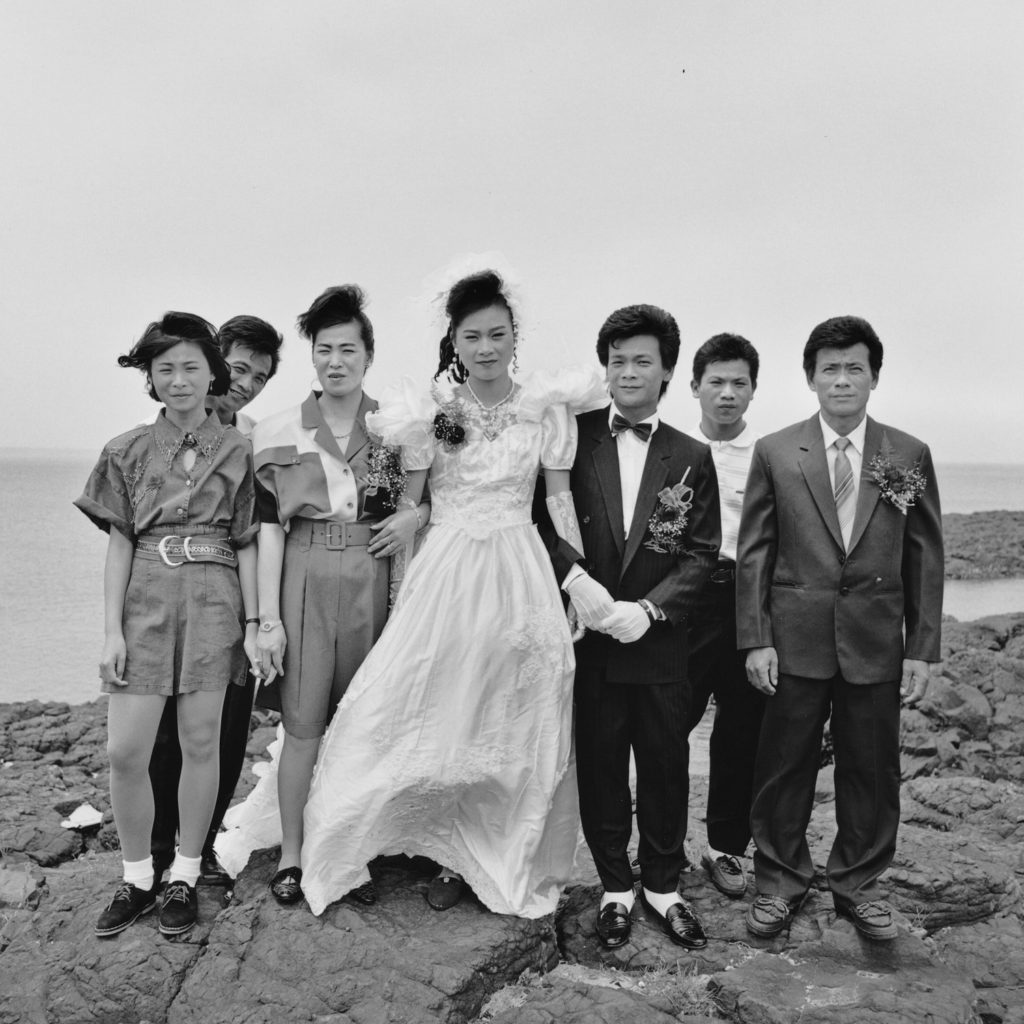 From Cheng Tsun-Shing’s daydream-like countryside landscapes to Ho Ching-Tai’s depictions of the urban underclass – the range of themes here is wide. According to curator Shen Chao-Liang, one thing the featured photographers have in common is that they all started their careers as photojournalists for publications such as newspapers and magazines. This is also true of Shen himself, who manages to lend the entire display a particular tension by utilizing the journalistic method of looking at things with a critical eye. Through the vivid folk beliefs captured by Hsieh Chun-Te and Lin Bor-Liang, the daily lives of families as told by Lin Kuo-Chang, the democratic protests experienced by Liu Chen-Hsiang, and the traditional culture of Orchid Island’s indigenous peoples as documented by Pan Hsiao-Hsia, the modern society of Taiwan – a multinational country with a complex social makeup – is reflected in all its colorful diversity, like light after passing through a prism. 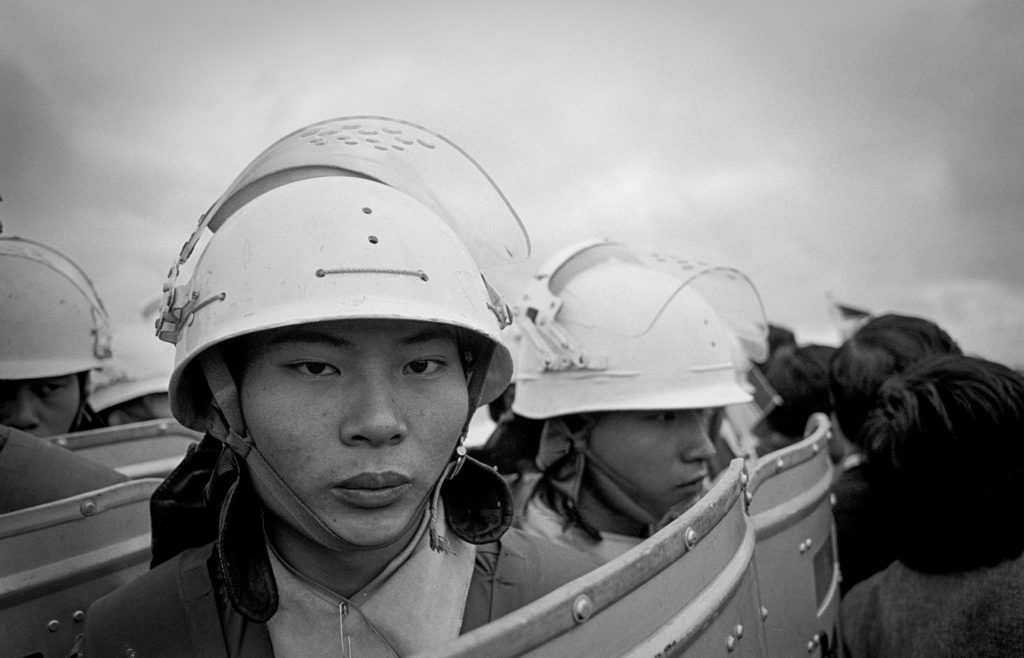 Both the selection of works and the layout of the exhibition itself are superb, with attention paid all the way down to the smallest of details. The curation of Chang Chao-Tang, whose use of the individual’s gaze has had a great impact on modern photography, displays the deep knowledge and sensibilities of a veteran editor and critic. This is an exhibition that allows for a deep dive into contemporary Taiwanese history.

As suggested by the “Looking Back” title, the exhibited photos do constitute a social memory of Taiwan in a certain era, but by returning to this memory in the 21st century, I feel like the display is also questioning our impression of history. It makes me wonder how the people of the 2050s will “look back” at our time. You’ll want to take your time with this one, engaging in a dialogue of gazes while breathing in the crisp mountain air.