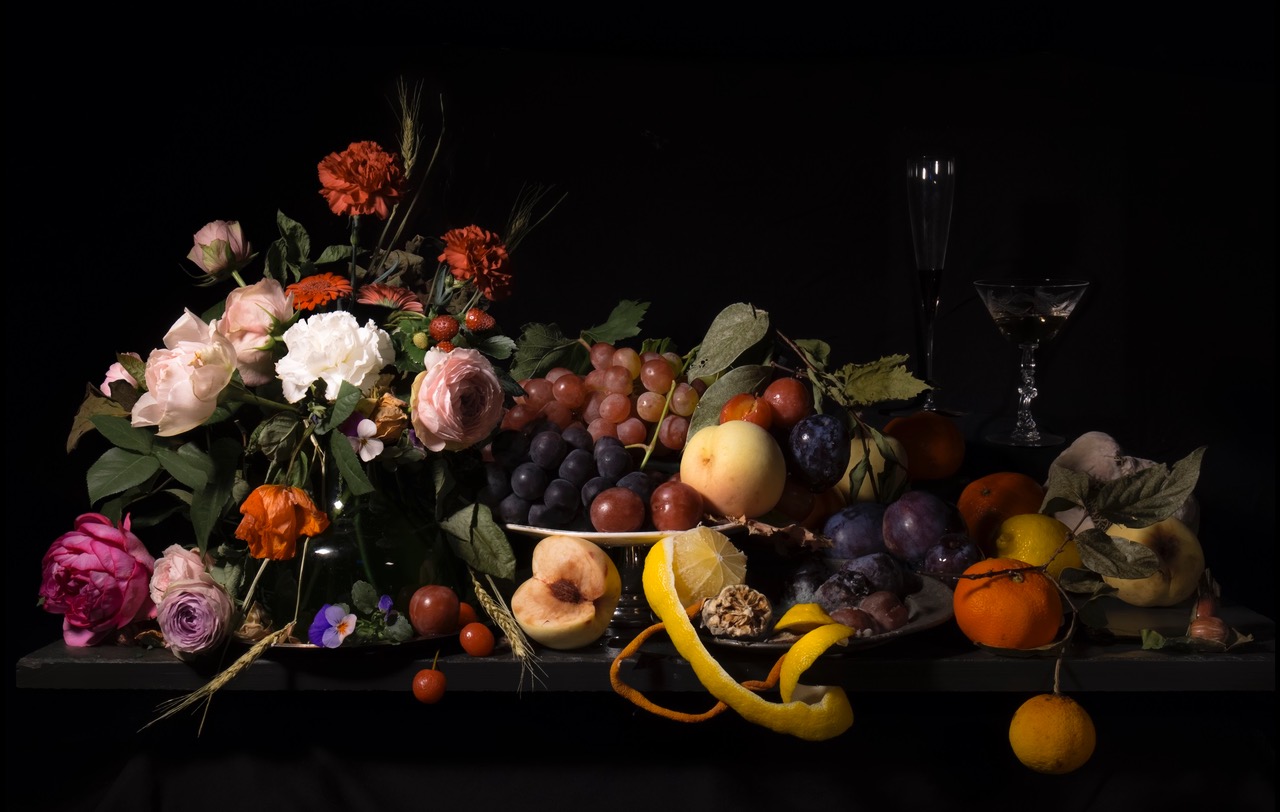 “Galleries” first appeared in the 16th century, at a time when castles were gradually replaced by palaces and mansions. They were initially installed as indoor walking areas, for the simple purpose of physical exercise and health, and from there transformed into spaces for exhibiting paintings.* Considering that looking at paintings while strolling inside a mansion is absolutely the most appropriate way of appreciating art, Mami Kosemura’s choice of the Hara Museum, the former private residence of Kunizo Hara, as a venue for her first own museum show makes perfect sense. This is where she eventually implemented her mechanism of gaze, retrospection and walking.

The exhibition is titled Mami Kosemura: Phantasies Over Time. Quoting the likes of Pisanello and Francisco de Zurbarán, Kosemura creates sets of objects arranged like in still-life paintings, in which she moves back and forth between painting, photography and video, by photographing in intervals and employing tricky editing techniques. It is reality, realistically depicted. And yet, it’s fantasy. In her comment, the artist explains that she would like to “encourage visitors to enter [her] work from the viewpoint of painting appropriation, and take a step further from there.” That fragile step is exactly what represents the effect of animation.

At talk sessions and other occasions, I have often compared the principle of animation to that of a slide. It is made step by step by creating individual frames, and when playing the result, they appear to be converted into smooth and fluent motion. If you replace the part of step-by-step operation with similar consecutive drawings, you get a drawing animation. Releasing a camera’s shutter at regular intervals creates a time-lapse effect, whereas images shot in several hundred frames per second unfold to look like super slow-motion. The techniques of animation in a broad sense are in fact quietly scattered all across Kosemura’s works. 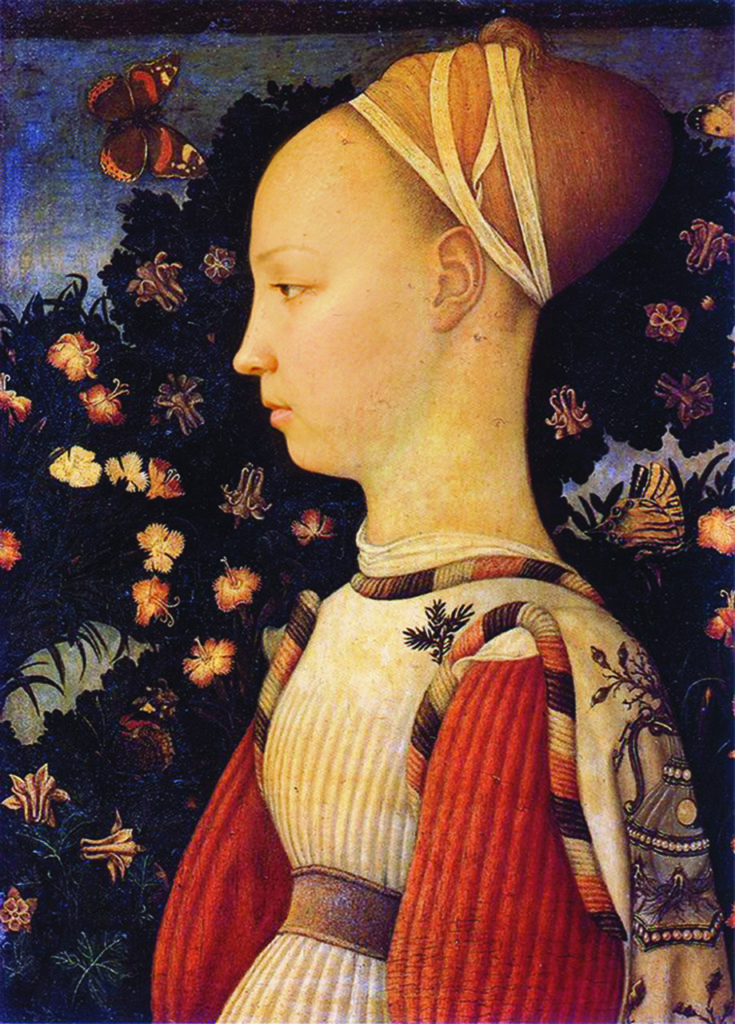 In pieces like Portrait of It and episode III, the different time layers are relatively easy to see. Once you look at them carefully, you end up getting drawn into those gaps. The realistic depiction turns into a magic lantern kind of image. The single photographs that are bundled up as an animation represent the skin of time that is being peeled away, slowly and without making a sound.

Each of the mansion’s rooms has a name that reads like the title of a chapter in a novel, accompanied by a short text written by the artist. I was secretly looking forward to visiting Gallery I right next to the Hara Museum’s reception, for my fond memories of Tabaimo, Miwa Yanagi, Olafur Eliasson and Pipilotti Rist. Featured in this exhibition are various fragments that are neither identifiable as objects nor as materials, arranged to create the sinister atmosphere of a crime scene. When walking around the rooms from II up to V while keeping the fragments in the respective previous spaces in mind, one notices how images are inserted in the appreciation process like flashback scenes in a movie. Finally, in Room V the visitor finds the “phantasies over time” in the form of pieces of draped cloth that are instantly frozen like in photographs.

This is one exhibition that I recommend you to visit and take your time to look, stroll, reflect, and stroll some more.