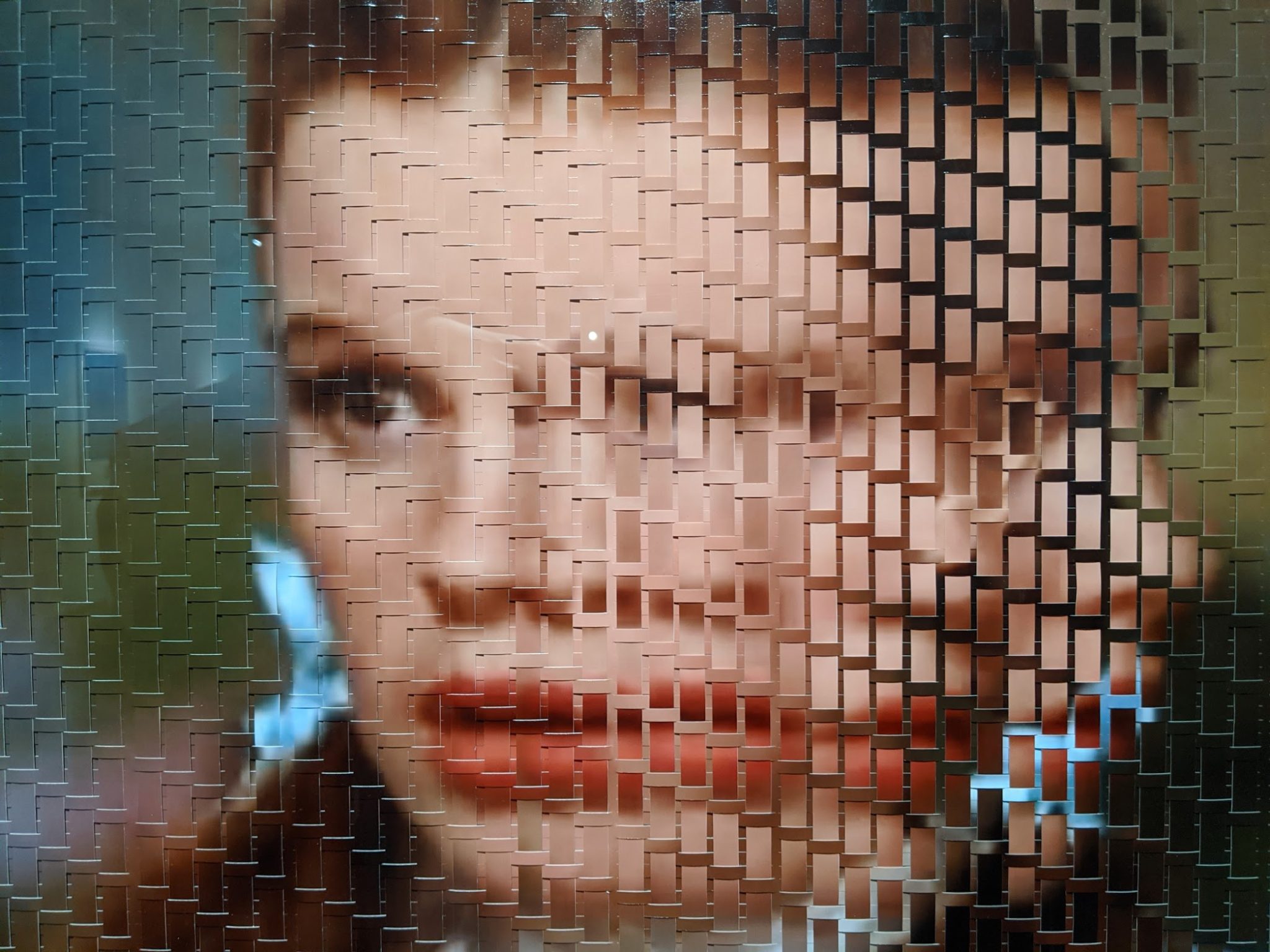 “A girl looking back and turn around” (partial) © cobird

In March 2020, as I am writing these words, the Covid-19 coronavirus outbreak is yet to be contained. The doors of art museums and cinemas are closed, and live events have been canceled or postponed. “Metamorphosis, Perceptions of the Passage of Time,” the focus of this review, also had to close with half of the planned exhibition period still to go. That a display highlighting the work of collage and assemblage artists, as well as remixers, was brought to a halt by the furious spread of a mutated (“remixed”) virus is supremely ironic. 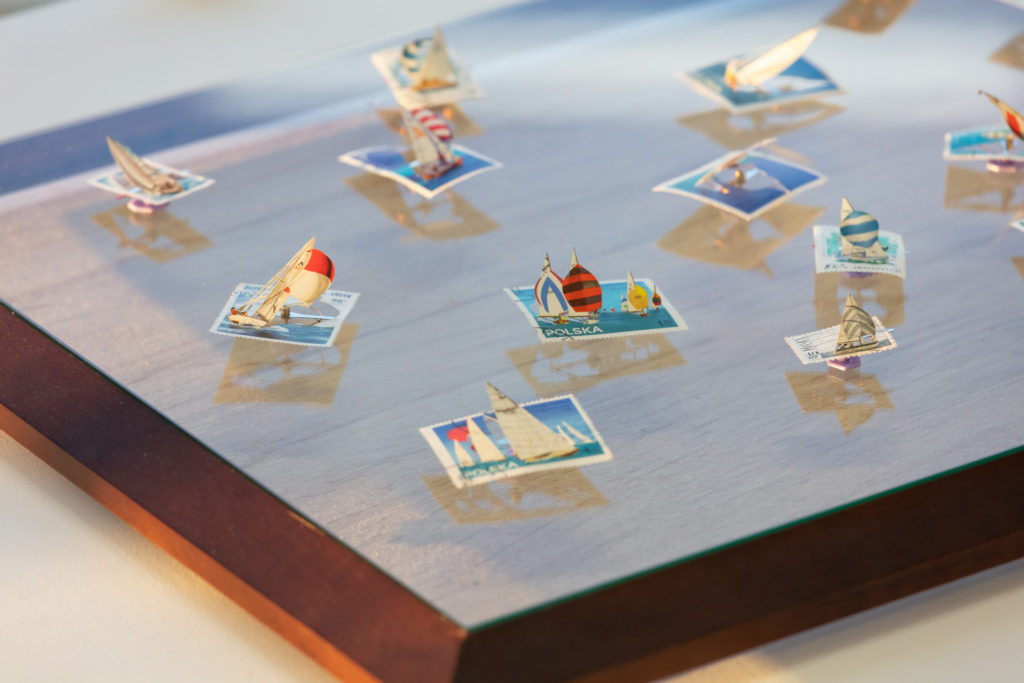 In the work of Junya Kataoka + Rie Iwatake, a unit of two artists, Kataoka is usually responsible for kinetic 3D elements while Iwatake creates 2D collages. Together they compose spaces in which multiple themes resonate in a gentle manner. The duo’s typical methods include having designs interact to give birth to stories, as seen in “trans #Circles and Circulations,” a minute collage of stamps and postmarks; and using motors to add contingency and endless orbits to everyday items, as in “On the Swaying Blackboard.” The venue for the exhibition described here was Fujisawa, the host city for the sailing events at the upcoming Tokyo Olympics, so the stamps used portrayed water sports, while the landscape depicted was that visible from the museum window – a view over the entire city. A new development could be seen in the use of solar batteries and magnets – power sources borrowed from outside the venue – which served to fuel the display with “borrowed energy.”

While the seams that connect the “global” appear to be coming apart as a result of the coronavirus crisis, with borders being closed, logistics chains disrupted, and people separated from each other, the artworks continue their movement without an audience. Earth’s magnetic field and the rays of the sun have no economic effects, nor do they have any part in enhancing a specific country’s prestige. The works assume a “globe-conscious” character, a meaning beyond that intended by the artists. This is similar to works such as those of Lieko Shiga (*1), who connects the tilt of Earth’s axis to spring and spring to mania, and Yuji Ono (*2), who captures the moment when sunlight obscures a famous painting.

A small dark room, set up in the middle of the exhibition space, featured a stamp collage enlarged using a lens (“Circulation”), and a brilliantly humorous “binary” pixel image (“Analog conversion from 0 to 1”), created with the kind of pinhole camera that fascinated David Hockney, who argued that “the camera is not an invention, but a natural phenomenon.” 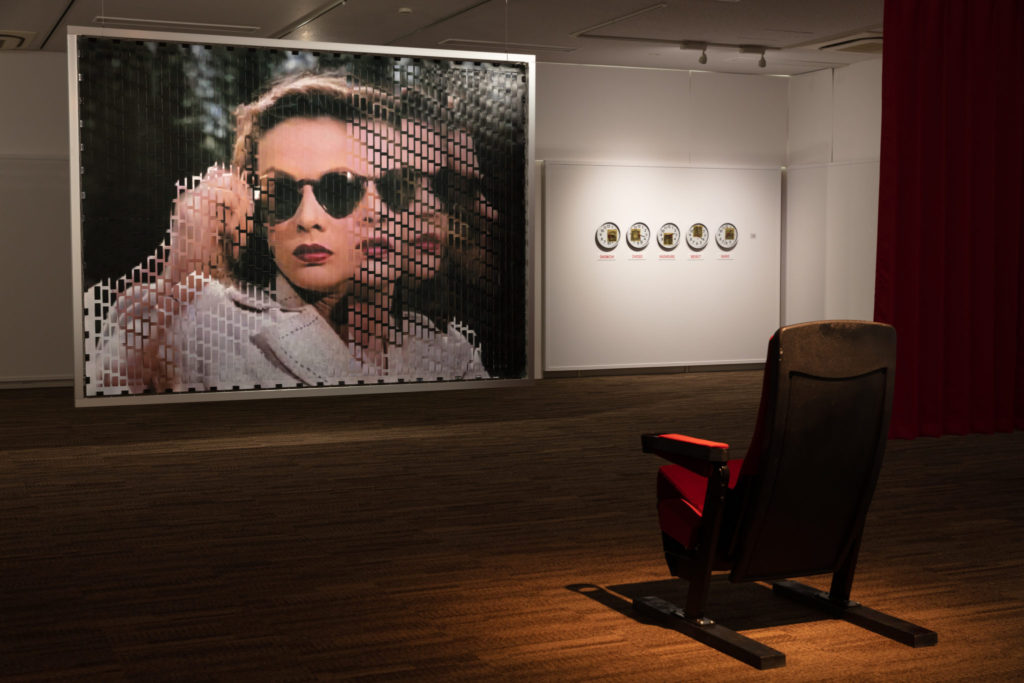 The artist known as cobird cuts printed images into horizontal and vertical slits, takes incomplete information such as a few movie frames, and – rather than spreading it all out – weaves the parts together into collages. The result is different from both photo sets and Jonas Mekas’s Frozen Film Frames (direct prints of adjoining movie frames, *4), and draws the viewer into a strange experience of time. The motifs of these artworks are varied, ranging from Judy Garland looking over her shoulder (“A girl looking back and turn around”) to a boxer’s punch (“3 minute experience”) and the past and present of the Taiwanese city of Kaohsiung (“Toki to Baai (Kaohsiung or Takao)”), but in their entire form, reconstructed from single slits, they can be interpreted as 2D simulations of the video experience. Every second of a movie shot on film contains two clicks of the shutter, meaning that over the course of a two-hour movie, we are actually looking at a black screen for an entire hour. The technique used when transmitting moving images is called interlacing, in which smooth movement in achieved by splitting every frame into 60 half-frames and then transmitting odd-even pairs of 30 such frames twice. In other words, still images are turned into moving ones by limiting the amount of information in play. For an artist well versed in hip hop, this resembles the sense of rhythm in genres such as breakbeat and dub. 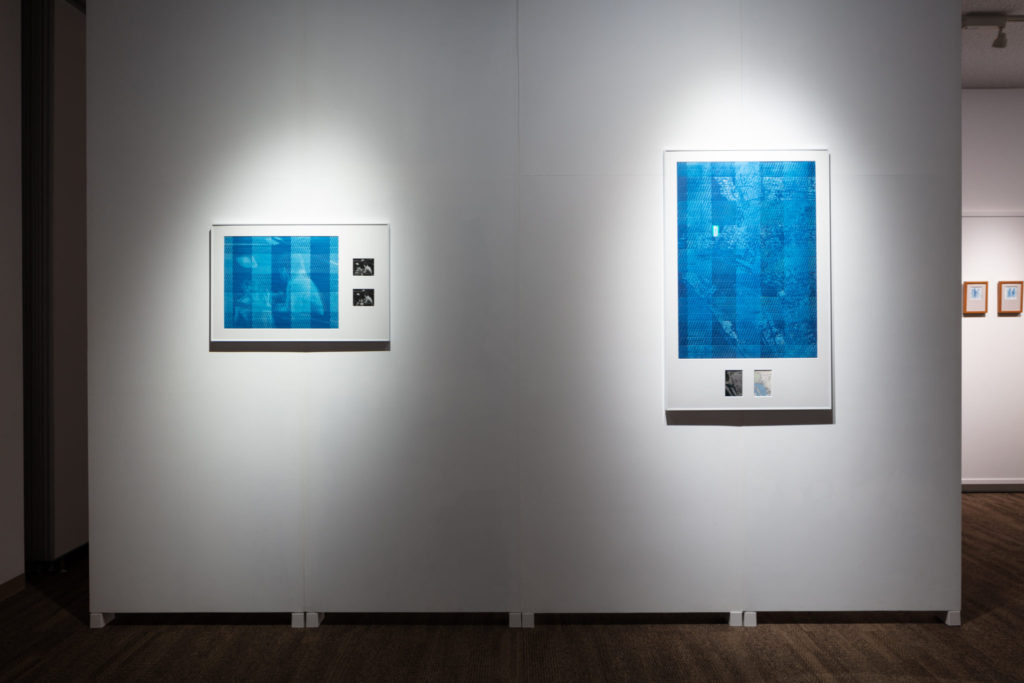 The exhibition was titled “Metamorphosis, Perceptions of the Passage of Time.” Kataoka + Iwatake’s “perception” was “Apparent circle resulting from the rotation of the three clocks,” in which a combination of a clock’s long, short, and second hands repeatedly draws a Lissajous curve (*5), while cobird’s mixed-media “Record or Memory” juxtaposed a clock with changes to the appearance of a cyanotype photograph.

The current crisis is said to require nations to come together as one. Artists, on the other hand, visualize a sense of time that differs from that in everyday life. Unity and respect for diversity are not easily reconciled. There is the metamorphosis of the everyday, and the metamorphosis of creating art. It is extremely unfortunate that we are not able to see these metamorphoses through to the end of the exhibition. 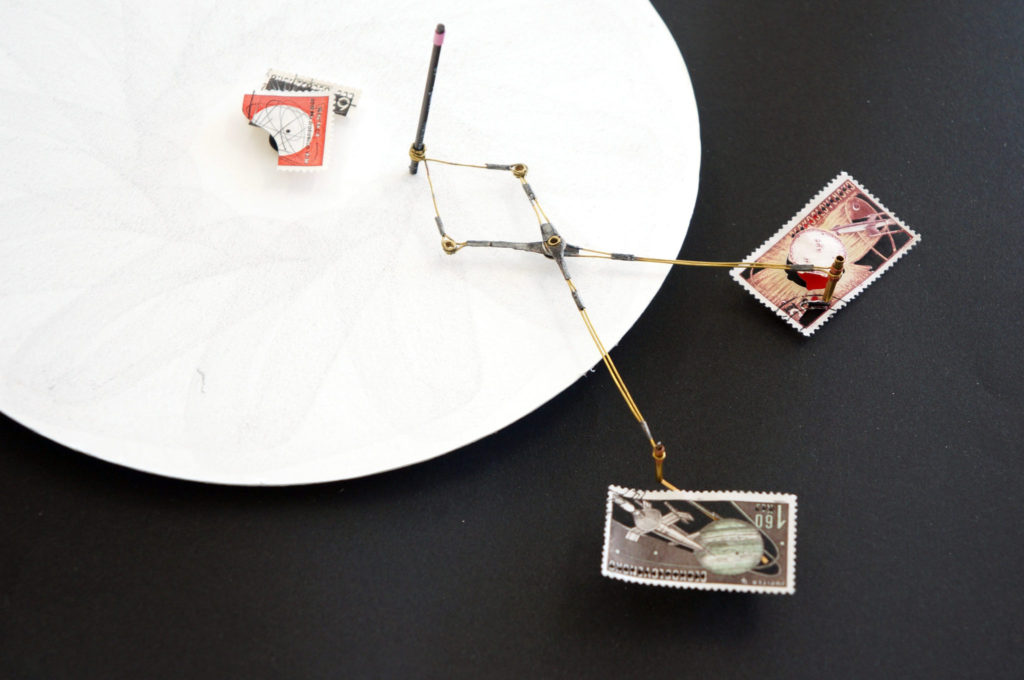 “Apparent circle resulting from the rotation of the three clocks” © Junya

Metamorphosis, Perceptions of the Passage of Time