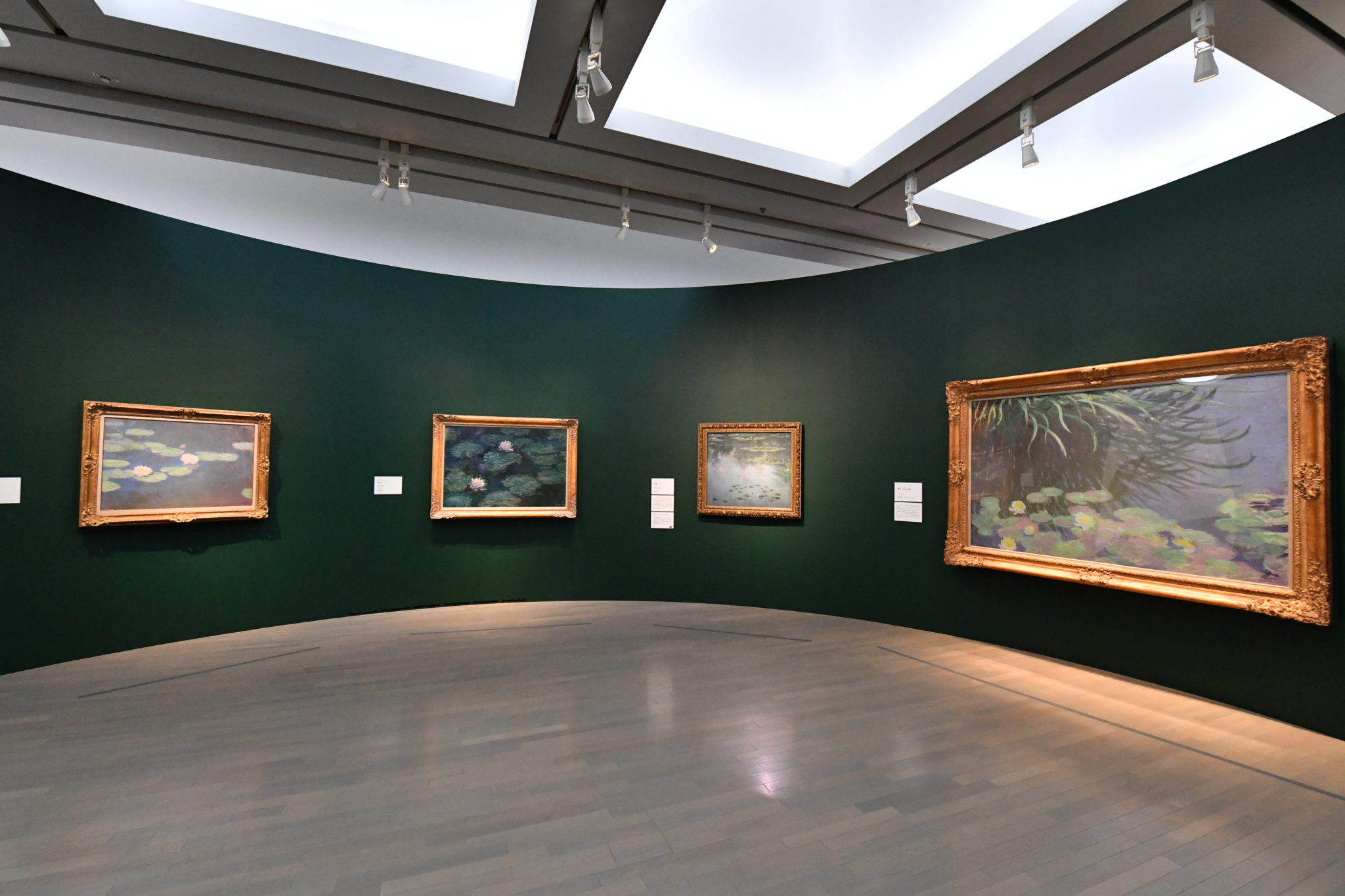 While Claude Monet certainly needs no introduction as a great master of the Impressionist school at this point of time, the question for us today is what is there that can be started anew or developed from the painter’s legacy. Proposing that to “hem and haw around this question,” and to ceaselessly continue to do so while revisiting the works of Monet, will ultimately be an experience of refreshing Monet’s own art as well as the art that it went on to inspire, this group exhibition features works by a total of 27 artists that dismiss the somewhat hackneyed phrase about the “modernity of Monet” (whereas dismissing such kind of discussion itself is already a sign of modern attitude).
Nevertheless, being able to view Monet’s works from up close for the first time in years is an endlessly exciting opportunity. Monet’s well-known effort to capture the transition of natural light over time by persistently repeating brush strokes over brush strokes eventually resulted in a loss of luster, and in the worst case, in paintings that are just overflowing with cloudy oils. This can certainly be considered as Monet’s blunder as he disobeyed the theory of Impressionism, which is why he had no choice but to address the same motif time and time again – be it piles of straw, a pond with water lilies, or the Houses of Parliament in London. For him, this must have been the compelling motivation behind creating ”series” of paintings that never come to completion (which surely isn’t totally unrelated to the fact that the sun in his landscape paintings of mostly uneven silhouettes and no clearly defined shapes is always placed slightly right from the center), and just because Monet’s vision itself is so boringly devoid of literary imagination compared to surrealist paintings for example, it becomes increasingly obvious that his works should be seen as purely visual objects. Some people describe his water lilies as being meditative, but Monet was never interested in using art as a tool for mystification (as he was more attached to popular “patriotic” subjects). The sometimes rhythmical and apparently off-hand style of his brushwork is still normative in the realm of painting today. 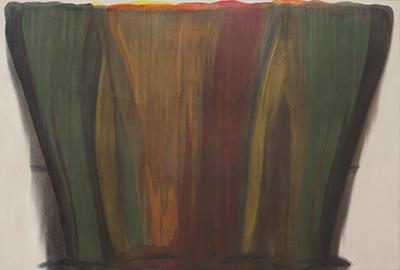 Putting aside the question how profoundly they were inspired by Monet, the works by Mark Rothko, Morris Louis, Roy Lichtenstein, Yoko Matsumoto and Kenjiro Okazaki that were considered appropriate to be viewed alongside those of Monet at this exhibition, are quite interesting as well. Each in his or her own way, these artists again inexorably “hem and haw” around the idea of their work in regard to the impossibility of completion, and as if it were the inescapable fate of art itself, they continue to dedicate themselves to the task of the “series” that they quietly took over.

Graduated from Keio University, specialized in French literature. Critic of art and music, painter, graphic designer & art consultant. One of the members of ULYSSES. He is the author of “In Case Of Suzanne Lafont ” (1999), and  supervised “T.Rex File” (2005), “Friction  The Book” (2007), “Acid Folk” (2008) and many other books. He was currently assisting to re-publish Andy Warhol / Gerard Malanga’s “Screen Tests / A Diary” and writing a long study on “Screen Tests”.