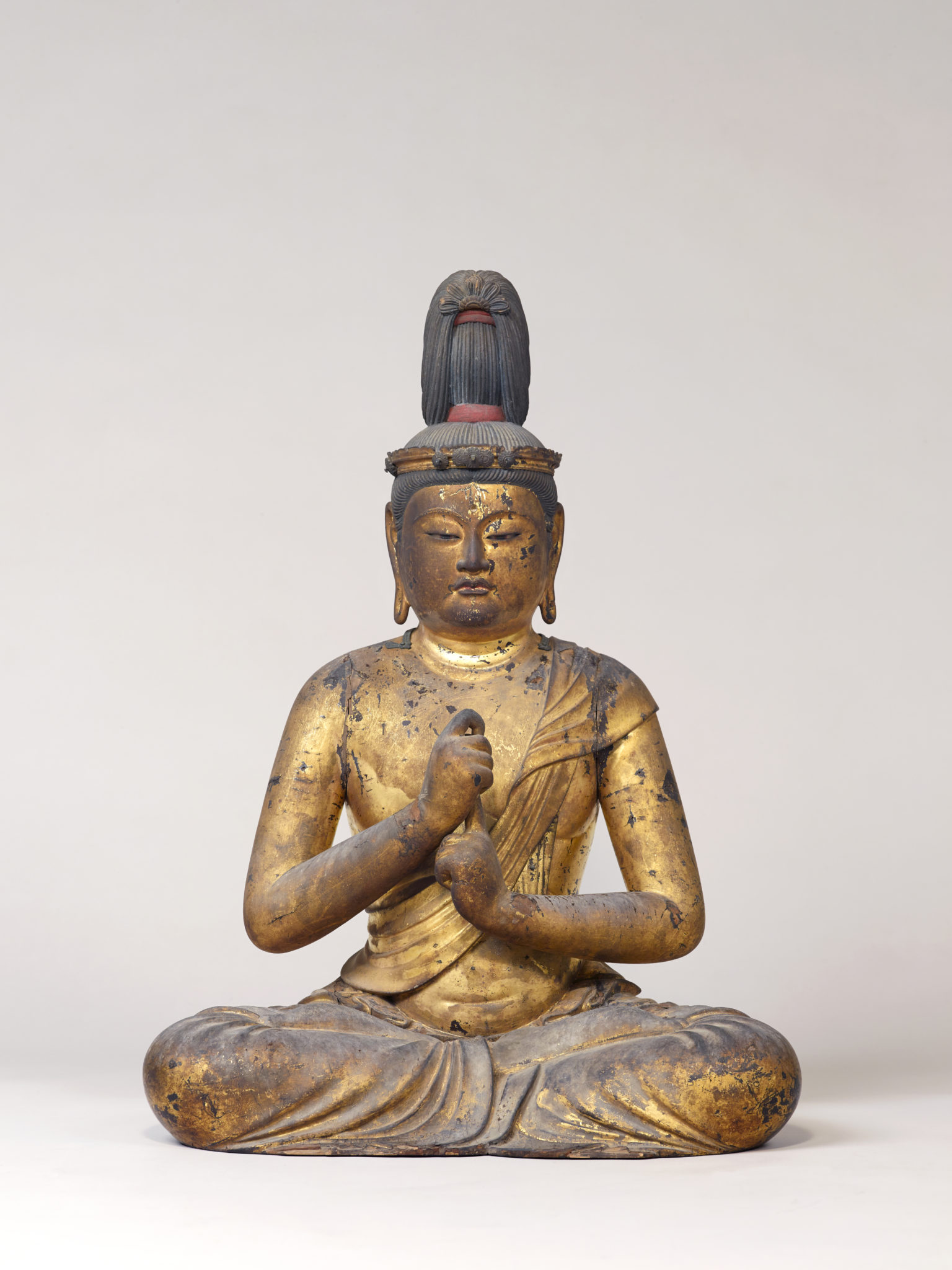 When talking about Buddhist statues and images, we tend to focus on the old temples in Kyoto and Nara, but as a matter of fact, there are a number of facilities also in Tokyo where outstanding pieces of Buddhist art can be worshipped. Heading the list is the Gallery of Horyu-ji Treasures (Homotsu-kan) at the Tokyo National Museum, where more than 300 cultural assets that were dedicated to the Imperial Family in 1878 are on view. In reference to the high quality of these displays, the place has come to be known as the “Shosoin of the East,” but as most of the items are bronze statues and artifacts from the Asuka to early Nara period, we are talking about times even before those of the world heritage Shosoin. Permanent exhibits in Tokyo include items of such high quality that isn’t easy to find even in Nara. 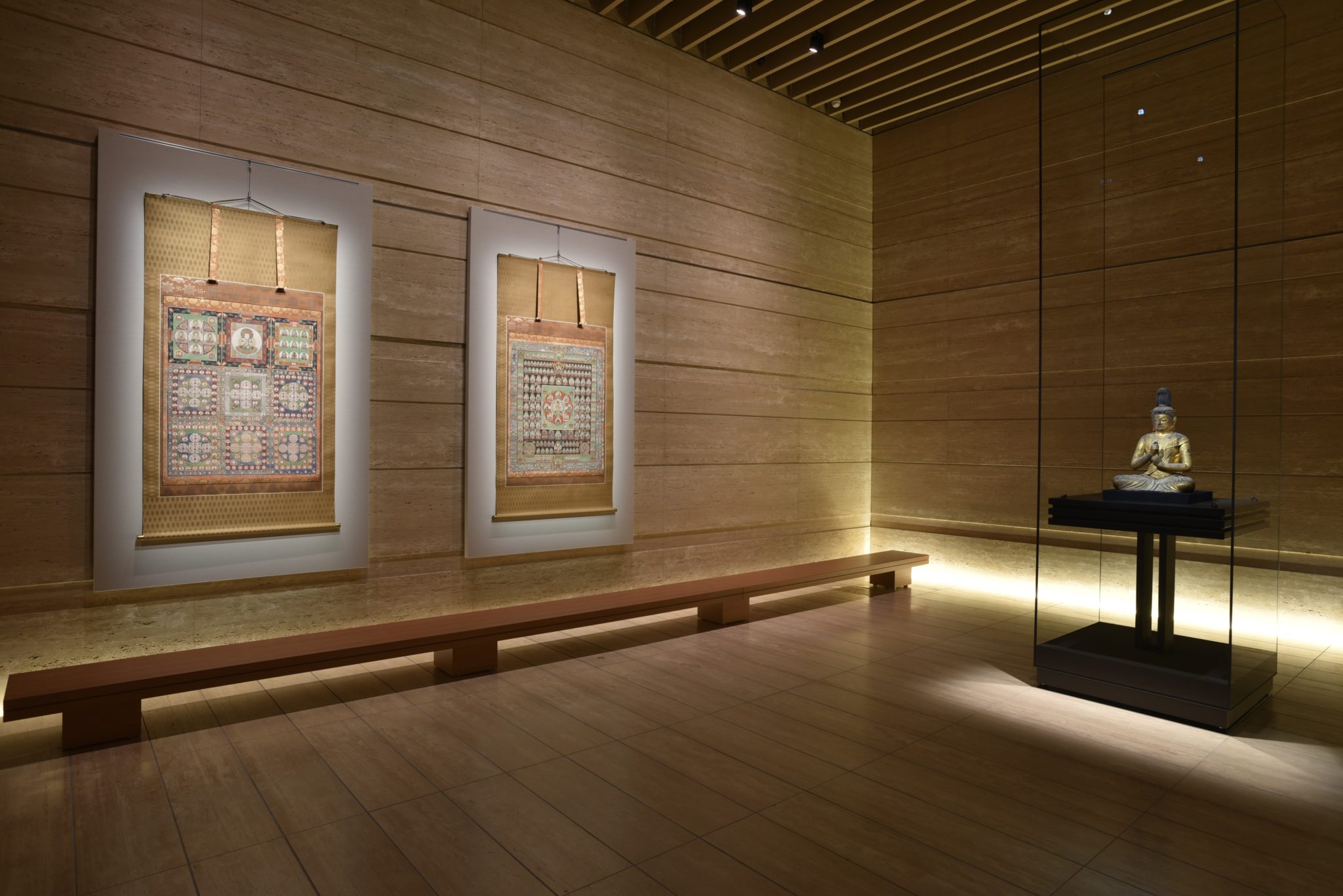 The Shosoin is a treasure hall attached to the Todai-ji (temple), which, as it is open to visitors today, is mostly based on the design of its re-erection after being destroyed during Taira no Shigehira’s attack on the Nara (Nanto) temples in the Genpei War at the end of the Heian period. One of the most prominent figures among the sculptors of Buddhist statues in Nanto is Unkei, one of the most distinguished artists in the history of Japanese sculpture. Including the Kongo Rikishi statues at the Todai-ji’s South Gate, the images at the Kofuku-ji’s Hokuen-do Hall, the Hachidai-doji statues at Koyasan Kongobu-ji, the seated statue of Dainichi Nyorai at Enjo-ji, and in the Kanto region, images at Ganjoujuin and Joraku-ji, the number of Buddhist images that are confirmed or presumed to be Unkei’s works presently amount to thirteen items (comprising a total of 35 individual pieces), none of which we had a chance to see in Tokyo up to now.

However this spring, a new museum dedicated to permanent exhibitions of Buddhist art opened in the heart of Tokyo. The Hanzomon Museum is the first facility in the capital where visitors can view a work by this leading sculptor of Buddhist statues in the medieval period at any time. In Japan, many will remember the news of “a masterpiece leaving the country” when this DainichiNyorai statue, a work attributed to Unkei that was first introduced in 2004, was auctioned at Christie’s in 2008. However the buyer was the Shinnyo-en sect, which put the piece on permanent display to the general public after it had been declared an important cultural property following a period of investigation and restoration in 2015. 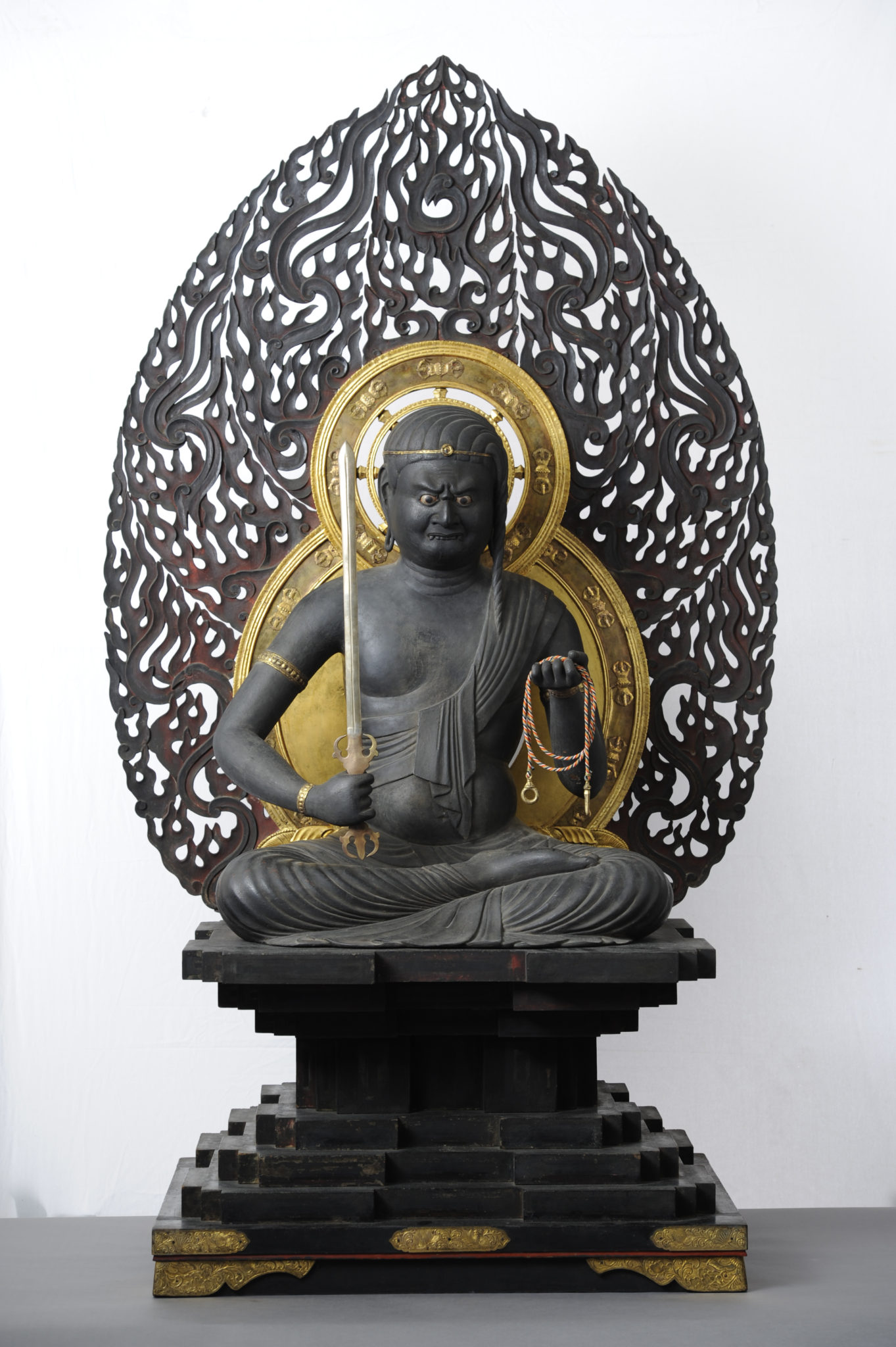 the seated statue of “Fudo Myoo”

While so-called “special exhibitions” are usually crammed with about two hundred items including everything but the kitchen sink, here the visitor can stand face to face with the encased Dainichi Nyorai statue, placed all alone in the center of the exhibition space. The opulence of the fleshy body; the curved lines of the costume that covers it; fingers and soles that look as soft as a baby’s; and an expression that suggests at once strictness and vast benevolence. The number of items on display is narrowed down to a minimum here, which is exactly why you can take your time to marvel at all the little details that involuntarily go by the board in crowded special exhibitions. And you certainly won’t feel unsatisfied. Regarding Buddhist art in the possession of Shinnyo-en, there are not only works by Unkei, but various items ranging from Gandhara reliefs to mandala and sacred scripture on display. Until July 29, there will be a special exhibition of ”Jingoji Sutra Items and Esoteric Buddhist Art.” Such special showcases of works from the collection will be held several times a year with changing themes. As these are cultural assets that are in the possession of a religious corporation, they are displayed as “objects of worship” rather than “exhibits.” and this general atmosphere is densely reflected also in the design of the facility itself. Enjoy the solemn environment of a facility that is both a museum and a temple at the same time.