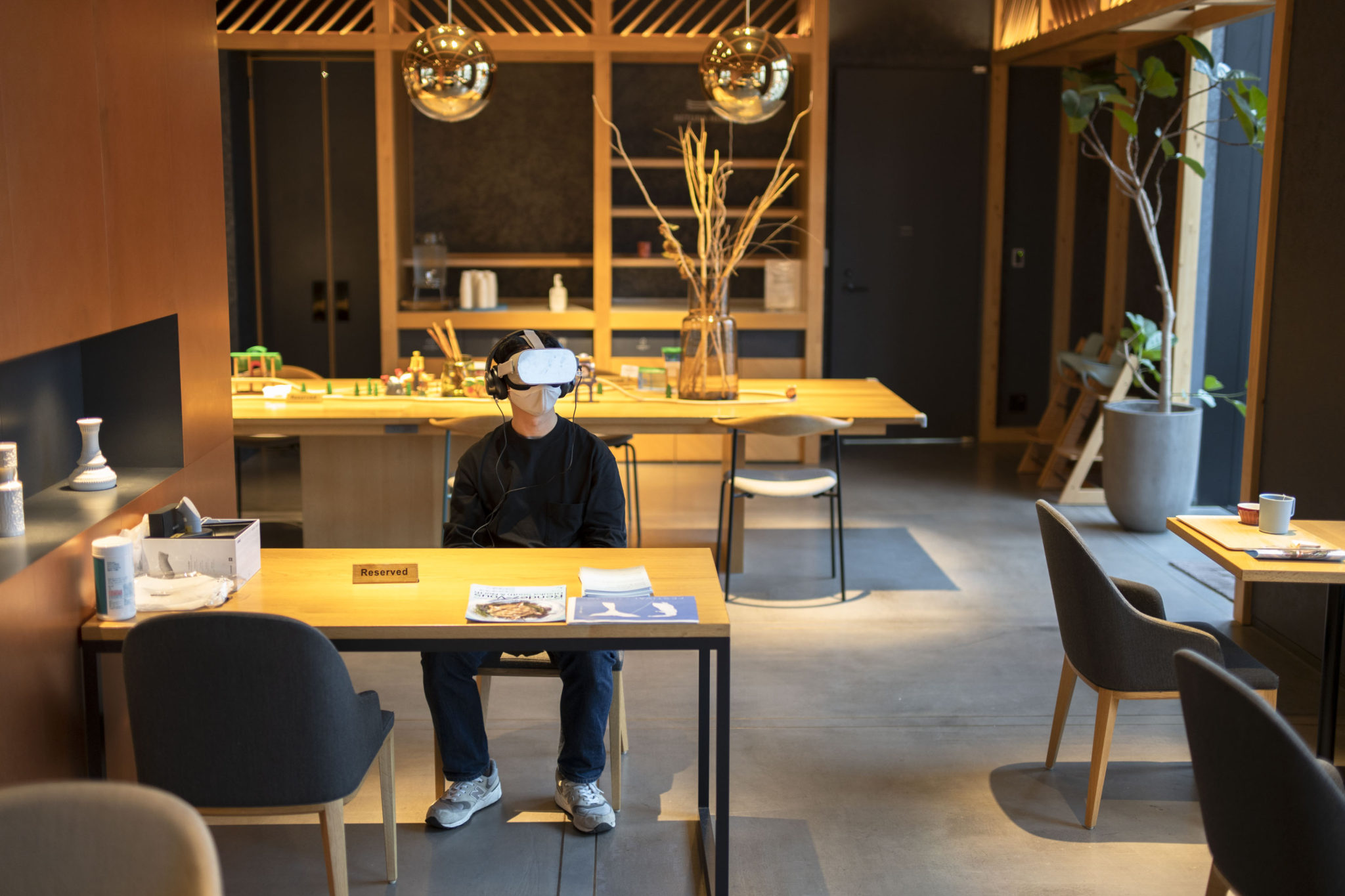 In the first half of 2020, international performing arts festivals that are usually held in the spring/summer season every year, have been canceled one after another due to the spread of the coronavirus. So one had no choice but to stand and watch with a sigh as events like the “Theatertreffen” in Berlin, a theater festival at which a selection of ten pieces staged during the previous year in German-speaking countries (Germany, Austria and parts of Switzerland) is shown every year, was called off. The program this year was going to feature playwright/director Toshiki Okada’s “The Vacuum Cleaner,” and while in any other year, that splendid achievement would have been rewarded with a commemorative performance in Berlin in May, it was not to happen for Okada, so I cannot emphasize strongly enough how unfortunate the circumstances were this year.
Many of the festival organizers who were forced to cancel their events showed admission-free videos of the works that were supposed to be presented live on stage, or offered symposia and other related events online, in order to somehow satisfy the viewers’ needs and secure the festival’s presence. There was some rather rare footage on offer, so I did watch a few pieces on video, but as I repeatedly found myself spinelessly losing concentration along the way, I eventually made very little use of these offers. It certainly also had to do with the oversaturation of sorts of movies shown on the Internet, as this had already become a common practice due to the spread of COVID-19. But an even more substantial thing that I was particularly reminded of during this time was the fact that, it is the sensation and the physical experience of traveling to Europe, watching performances and meeting people, that defines the very essence of the theater festival.
In the meantime, the annual autumn festival season has arrived in Tokyo. Compared to countries in Europe and the US, the number of infections is relatively low in Japan, so theaters did reopen, however participation from artists from overseas ? which, after all, is the main point of an international festival ? is one thing that we have to do without at this point. In other words, visitors can go to the venues, but performers can’t.

“Rendez-Vous Otsuka South & North” by the Fabien Prioville Dance Company, performed at the Festival/Tokyo (F/T), was a masterpiece that seemed to be anticipating the situation we are in right now. Fabien Prioville is a choreographer who had previously shown quite a few dance pieces incorporating communication platforms and devices such as Skype or smartphones. Being at once also a gamer, in this piece he chose to work with virtual reality. Viewers who gathered on the square in front of the south exit of JR Otsuka Station, or in the lobby/caf? space at the hotel that Hoshino Resorts recently opened near the station’s north exit, were treated to a strange, 5-minute-long virtual experience. Viewers at the hotel were instructed one by one to sit down at a designated place in the caf?. What they could observe from there was a perfectly ordinary coffee shop scenery with chairs, tables, objects on racks, and someone sitting in front of a computer in the foreground. 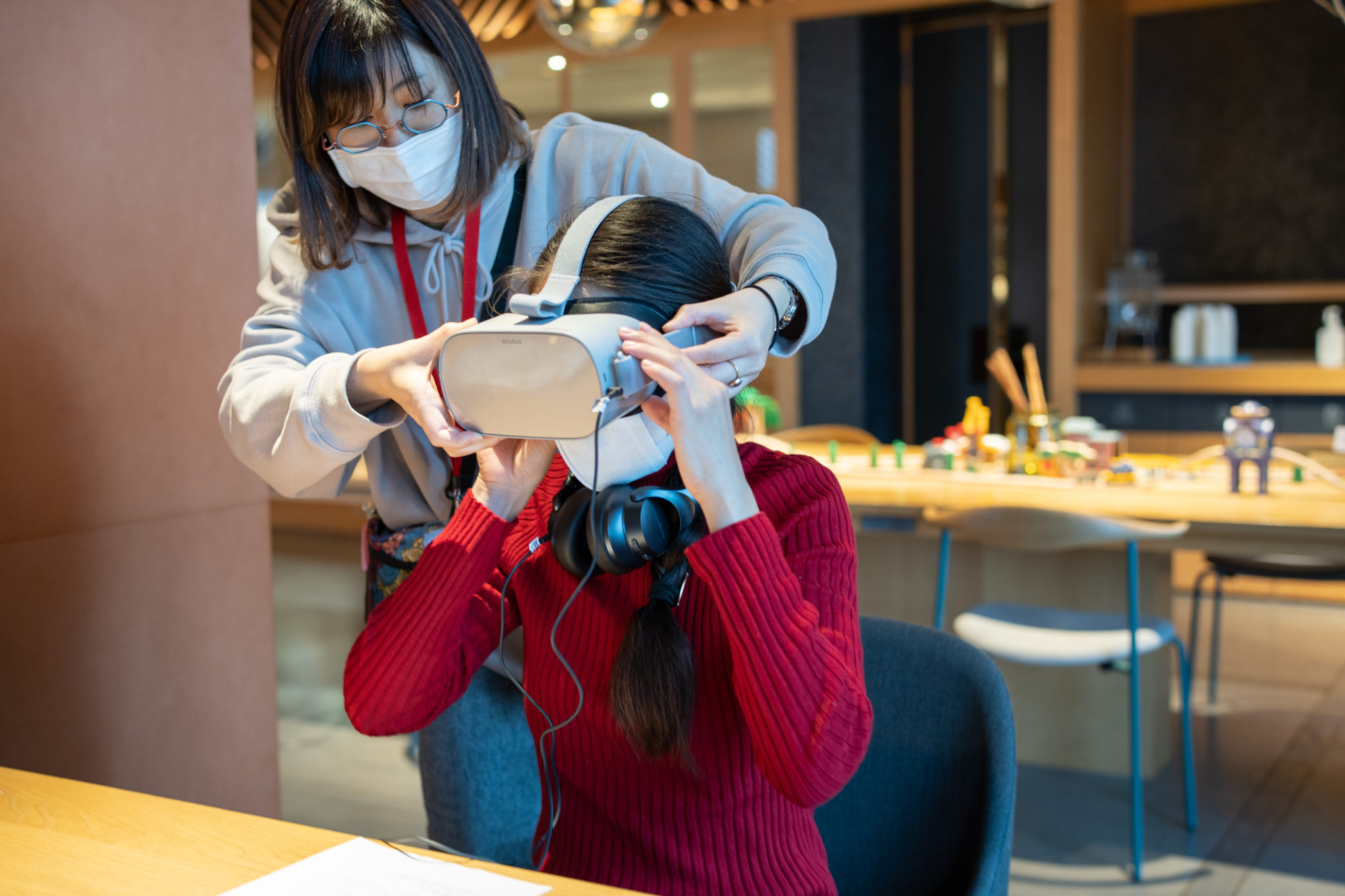 Expecting this to be an arrangement designed to create a stark contrast with the VR scenery that I was going to experience, I put my VR headset on ? only to realize with some disappointment that I was still in exactly the same environment. Then four dancers appeared and started dancing, so close to me that I thought I could touch them with my hands. They moved up to me while glaring and sideglancing at my face, or lying down on the racks on the wall. Was I daydreaming? Or acting out someone else’s phantasies? The fact that the place looked as if nothing had happened when I took off my gear only emphasized that sensation. 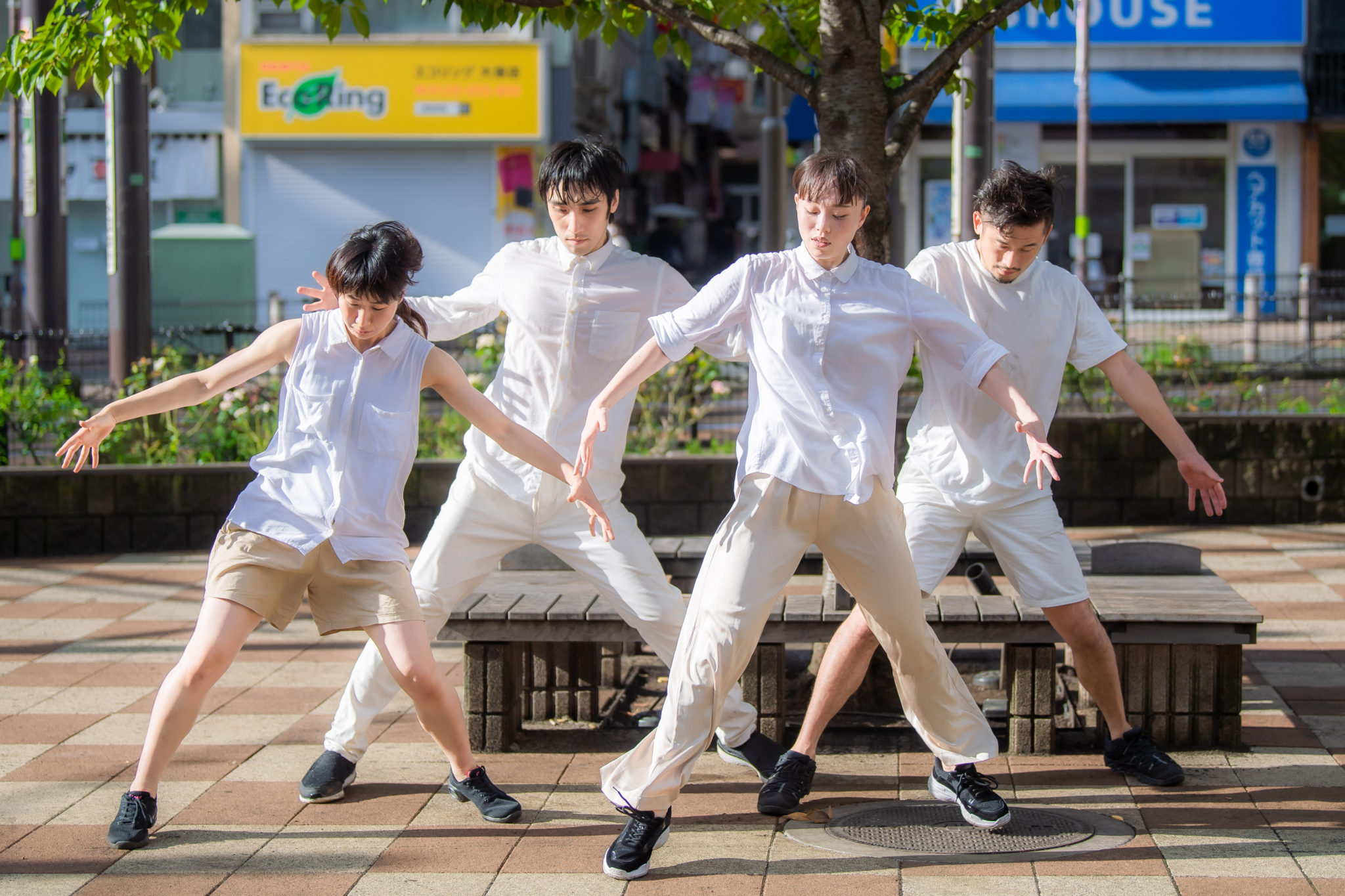 It was as if things that had been on someone else’s mind had instantly manifested in front of me, and then disappeared again, yet only at a specific time and a specific place. Even though the medium was hi-tech VR imagery, the composition was as simple as Peter Brook once put it in his description of the basic requirements for an act of theater: “A man walks across this empty space whilst someone else is watching him…“ *1 For me as a spectator, it was a realistic perception of a fictional space, and a slightly absorbing theatrical experience, a bit like chuckling to myself. 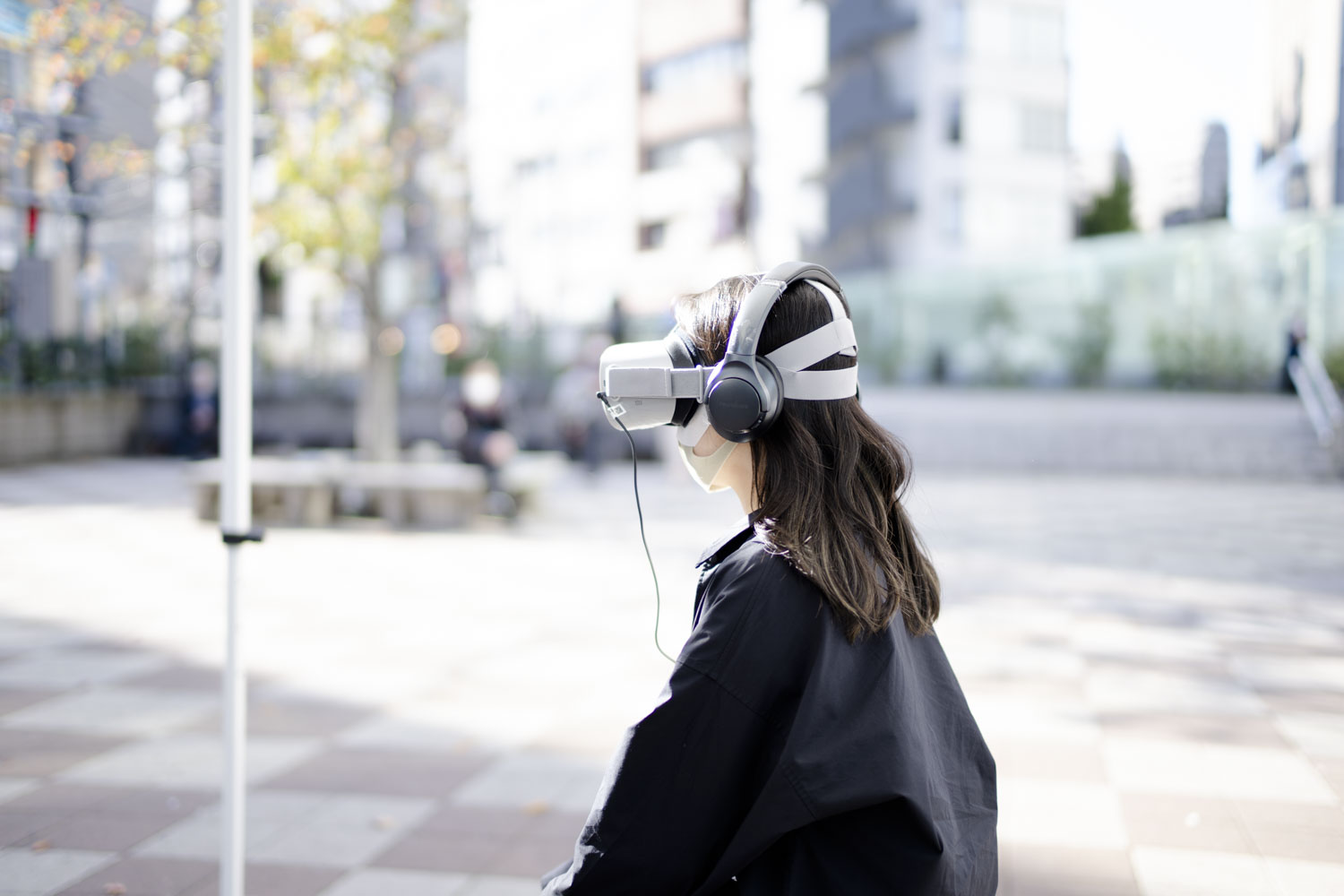 Otsuka, by the way, is one of the rather drab stations on the Yamanote Line, but in recent years the scenery around the station (and only there) has significantly changed as a result of massive redevelopment. I’ve known the Otsuka neighborhood for ages, but when walking out of the station’s north exit for the first time in years, the area’s transformation into a chic and trendy place had me dumbfounded. The hotel that was used as a venue this time wasn’t the only new building around, and a large monument had been installed in the middle of the square where construction work was still underway. It all looked like a boomtown, and quite frankly, much more like a virtual reality kind of place. So after the virtual world of the performance, I stepped right into the next one, and that sensation of walking inside a huge nested structure felt not unlike being in Christopher Nolan’s “Inception.” I wonder if even this effect was a part that Prioville deliberately incorporated in his plot…
Festivals are events that always exist together with their venues. This year I was made keenly aware of this fundamental relationship, by both, the festivals that I could attend, and those that I couldn’t.

Theater journalist. Her articles on various forms of performing arts in Japan and abroad, including drama, dance, musical, and classical performing arts, have been published in such general magazines as InRed and CREA, theater journals like act guide, and online media such as TJAPAN and otocoto. Previous posts include member of the Tokyo Metropolitan Theater’s planning and management committee, and judge at the Agency for Cultural Affairs’ National Arts Festival. Various articles (in Japanese and English) that appeared in The Japan Times can be found here: https://natsumedate.at.webry.info/