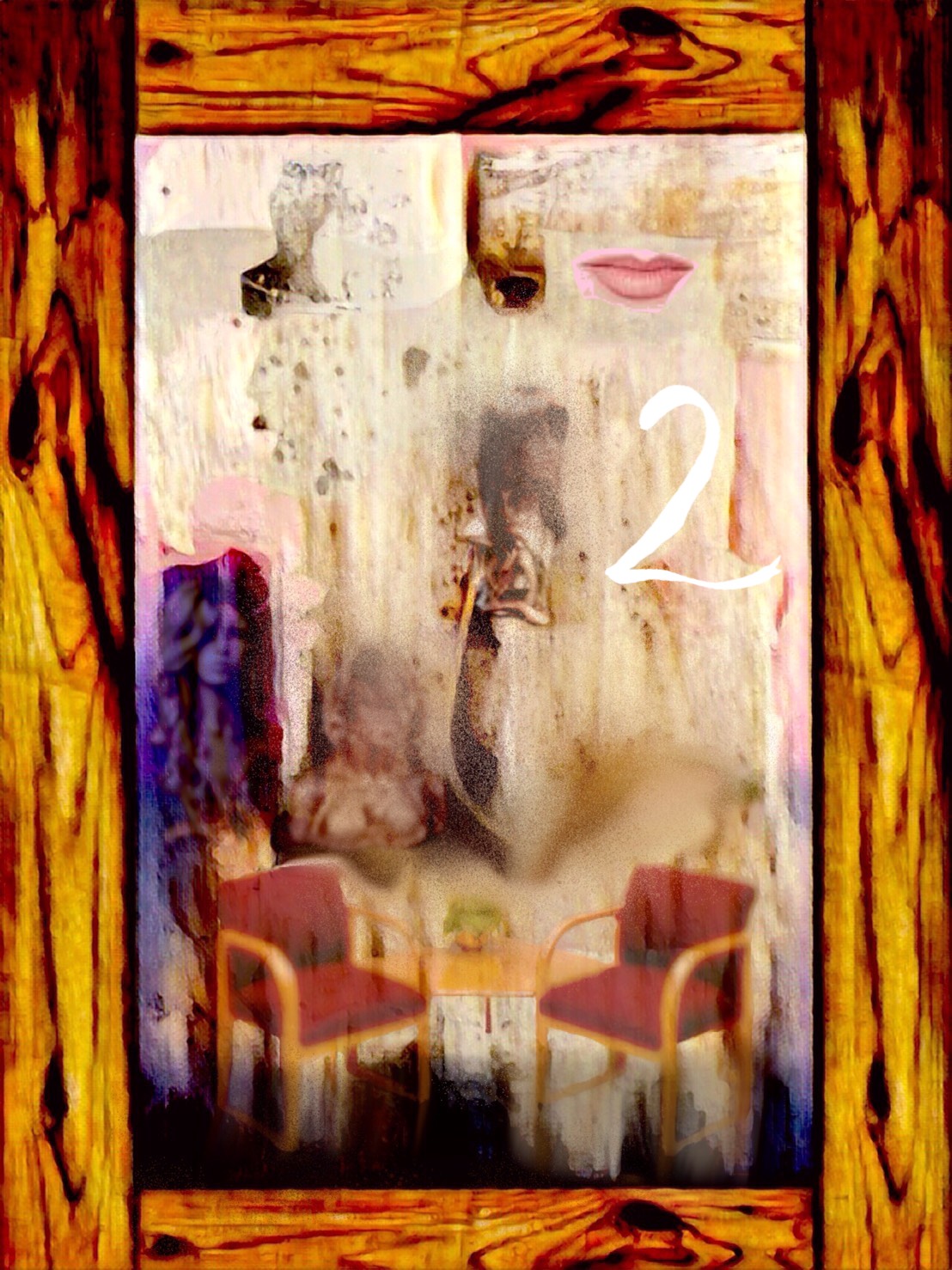 It has taken me quite some time to find my own words as a female who should comment on this piece. That’s because the issues of sexual violence, lust for conquest, machismo, and misogyny that the work deals with are arguably the biggest and most important current private topics that require great caution and courage to address. 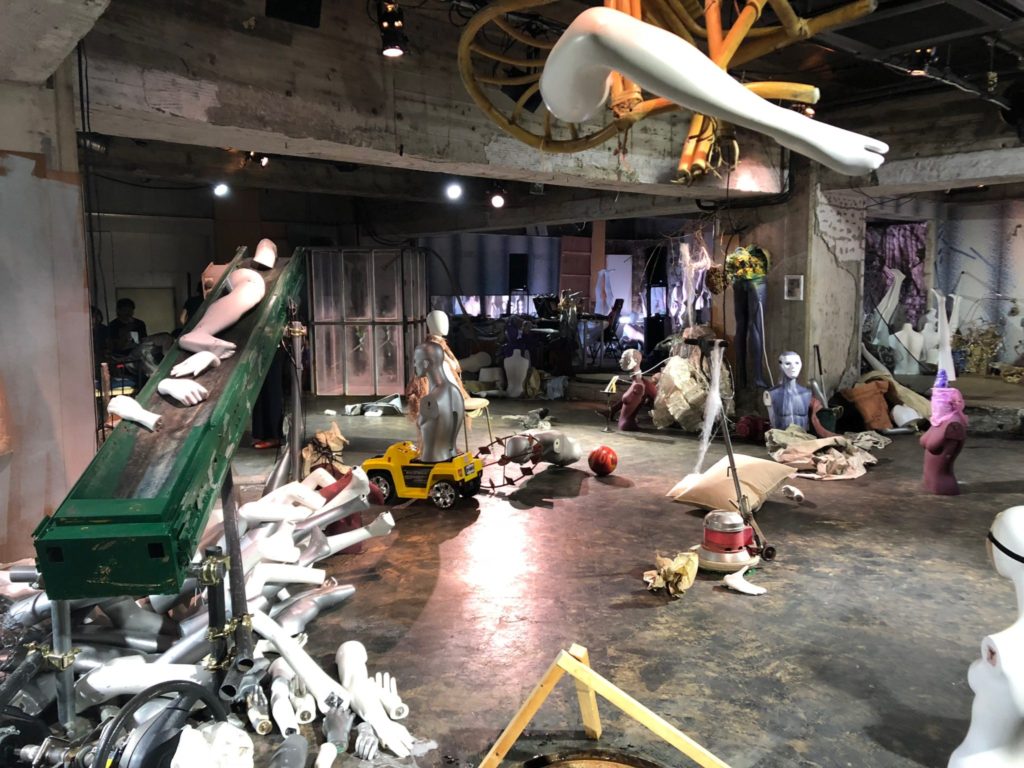 The drama was inspired by the novel 2666by Roberto Bolano, a leading figure in the realm of Latin American literature. Focusing on one chapter on a mass murder that actually occurred in a town in the border area between Mexico and the USA, in which numerous female workers were raped, brutally killed and abandoned in the desert, it illustrates how this case not only remains unsolved, but numerous similar crimes have been committed until recently, and there are even rumors about corrupt police officers and their involvement in copycat crimes. I learned about this work via social media, and paid a visit to the venue, BUoY, a space much like a ruin on the premises of a former sauna that was once frequented by sweating male customers. Installed there was a private room and a bed, fitted with countless heads, bodies and limbs of mannequins, and a water tank like those used in escape magic tricks, suggesting the “endless violence and idiocy” that Masaya Nakahara – in charge of art and music this time – has been addressing also in his own work. Such is the setting in which three narratives are staged.A man – supposedly the Mexican rape murderer – monologizes in front of his victims about his sexual desires and the fulfillment thereof; a young frustrated part-time jobber who feels isolated from the Japanese society reveals his fantasies of assaulting an Asian woman who works at a convenience store; and a prostitute in one of the prostitution rooms on public squares in South and Central American countries (somewhat reminiscent of the so-called military comfort women) talks about her feelings of resigning herself to her hopeless situation. Mastication and confession saturated with a rapist-killer’s coldblooded self-satisfaction, and lustful male delusion and hesitation that lurks in our society. To the men’s unpleasantly self-righteous monologues, the despair and resignation of the woman confined in a public prostitution establishment is positioned in a glaring, “complementary color” sort of relationship. 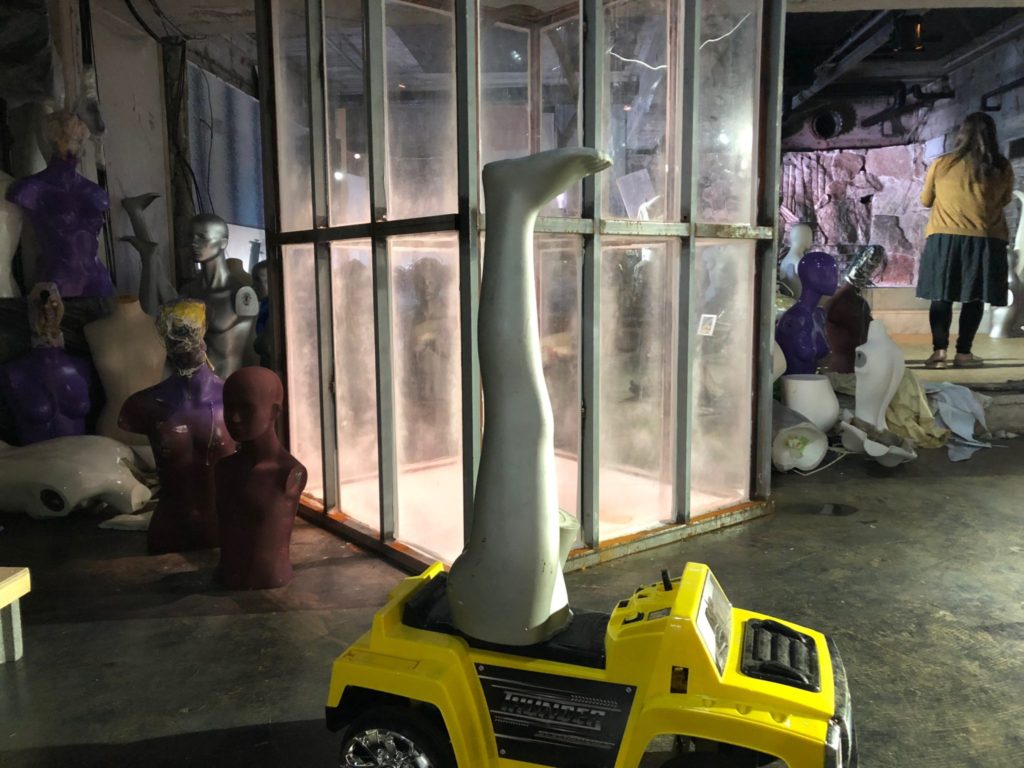 Appearing against this backdrop was a man, played by the piece’s director Ameya, with his fierce anger laid bareas he repeatedly shouted (a line that roughly translates to) “the strong batter the weak!” while swinginga metal bat onto a feather pillow with a roar. In contrast to the vivid beauty of white feathers that were scattered all over the place, the sense of terror regarding such male “roaring”, “battering” and “destructing” may cause flashbacks that rekindle some painful memory or other. At some point (that was exquisitely calculated by set designerand artist Shibuya, in response to Ameya’s unique sense of timing) Ameya took a dive into a tank full of water, writhing in agony of his remorseful feelings about the sins that aren’t necessarily his own. He had in fact offered a requiem for the flesh when he dove into a tank full of bloodin ”4.48Psychosis” (2009).The brightly illuminated water tank in this work exposed the body of Ameya, who has accepted the fact that men are by fate born with a violent nature, almost like a circus clown, and with an apparently adjudicating notion. 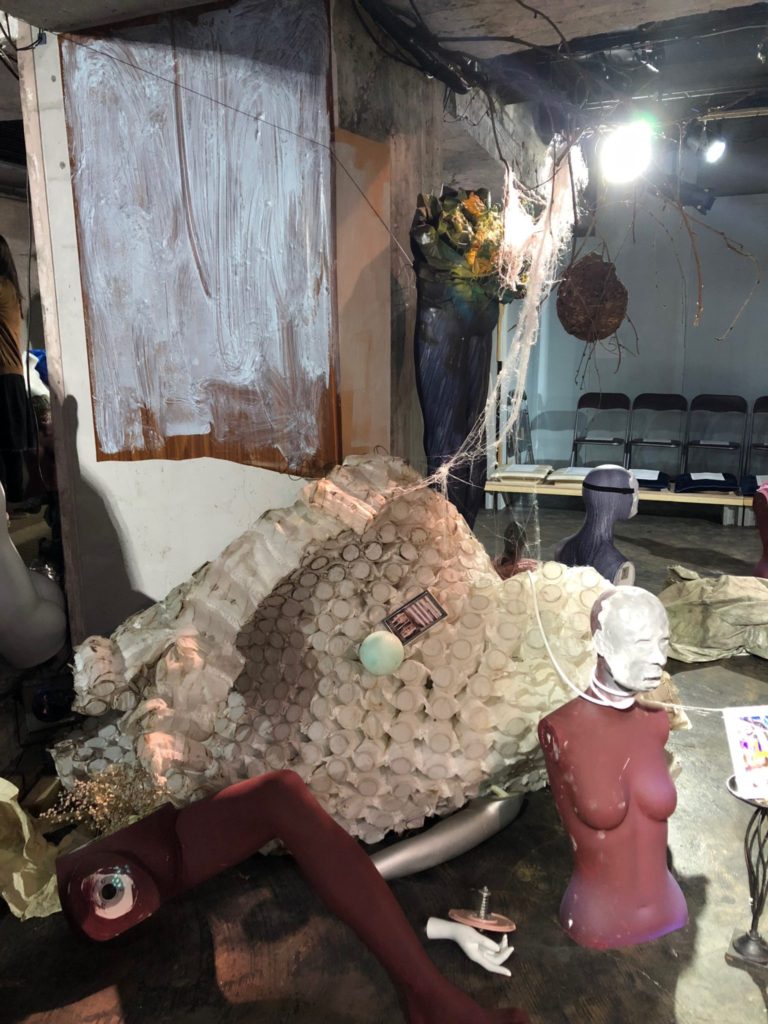 It seems that there is no end to the situation of strong people trampling and toying with the weak for the fulfillment of their selfish desires. It’s a society like a water tank in which the weak with no capacity, power and “productivity”can’t even breathe. Appalled by this bottomless cruelty, I was revisited by a sense of menstrual strangling. Given that this piece allowed all spectators that do or may at some point belong to the category of socially weak to pseudo-experience this feeling that probably only women can feel, it will perhaps be handed down as a highly “productive” masterpiece.