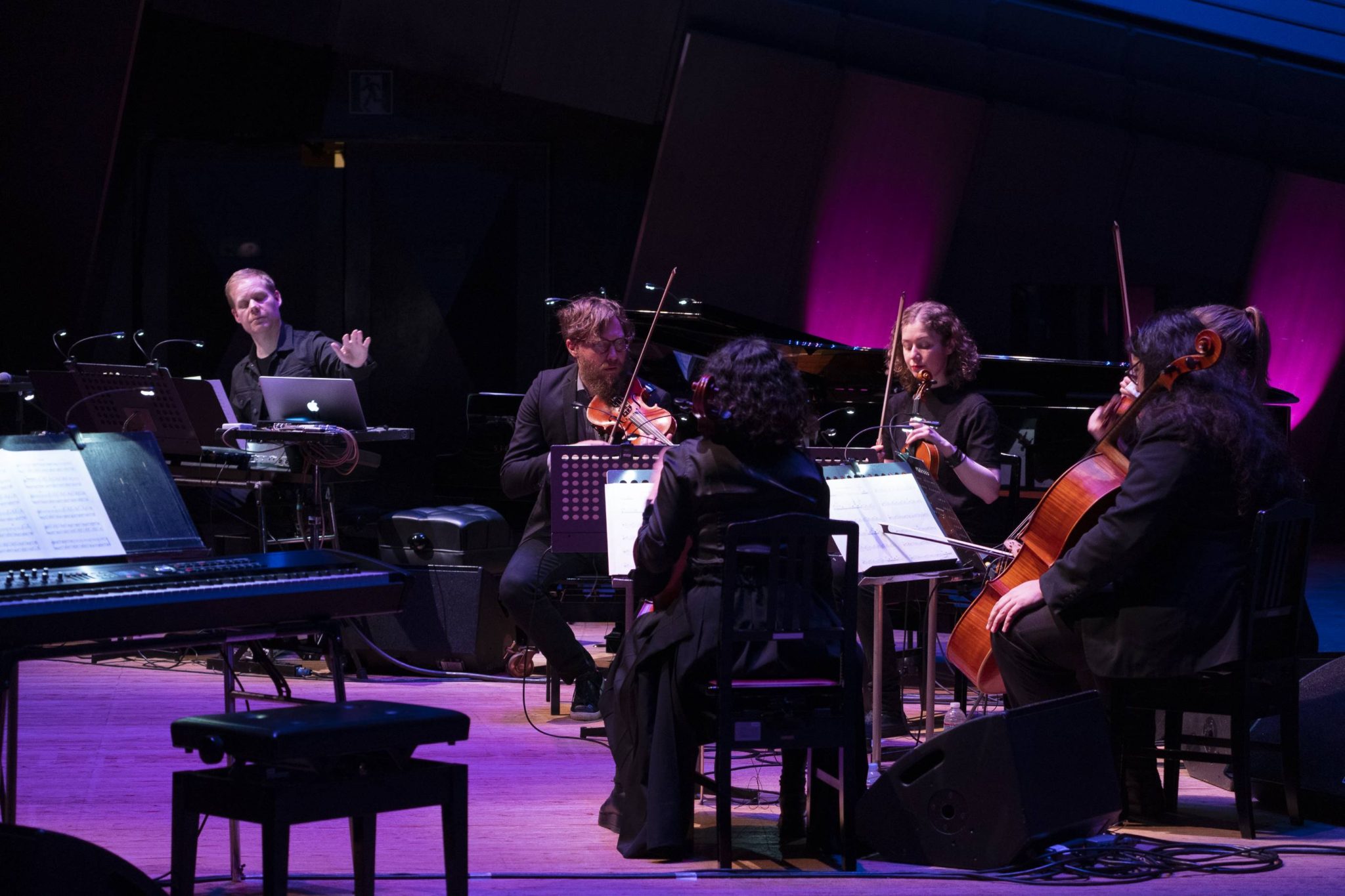 Will Max Richter shine a bright light on the future of classical music?

This year’s Sumida Peace Memorial Music Festival included three concerts by Max Richter, who has been attracting attention in recent years as one of the flagbearers of post-classical music. Richter’s circumstances have undergone quite a change in the 15 years that have passed since he first played in Japan. His connection to classical music has grown ever stronger since 2012, when Deutsche Grammophon released his recomposition of Vivaldi’s “The Four Seasons”. That album provided the content for the concert on March 2, while March 5 saw Richter perform “Memoryhouse”, his solo debut from 2002.

The last concert on March 9 was originally advertised as taking place from midnight to 8am – an eight-hour show that would see Richter play the entirety of his marathon project “Sleep”. However, the program was eventually changed to “Infra”, performed in Asia for the first time, and 2004 piece “The Blue Notebooks”. That decision was probably the correct one: while the first two concerts did not sell well, this day saw a larger crowd, with many listeners turning out to appreciate the popular “The Blue Notebooks”. 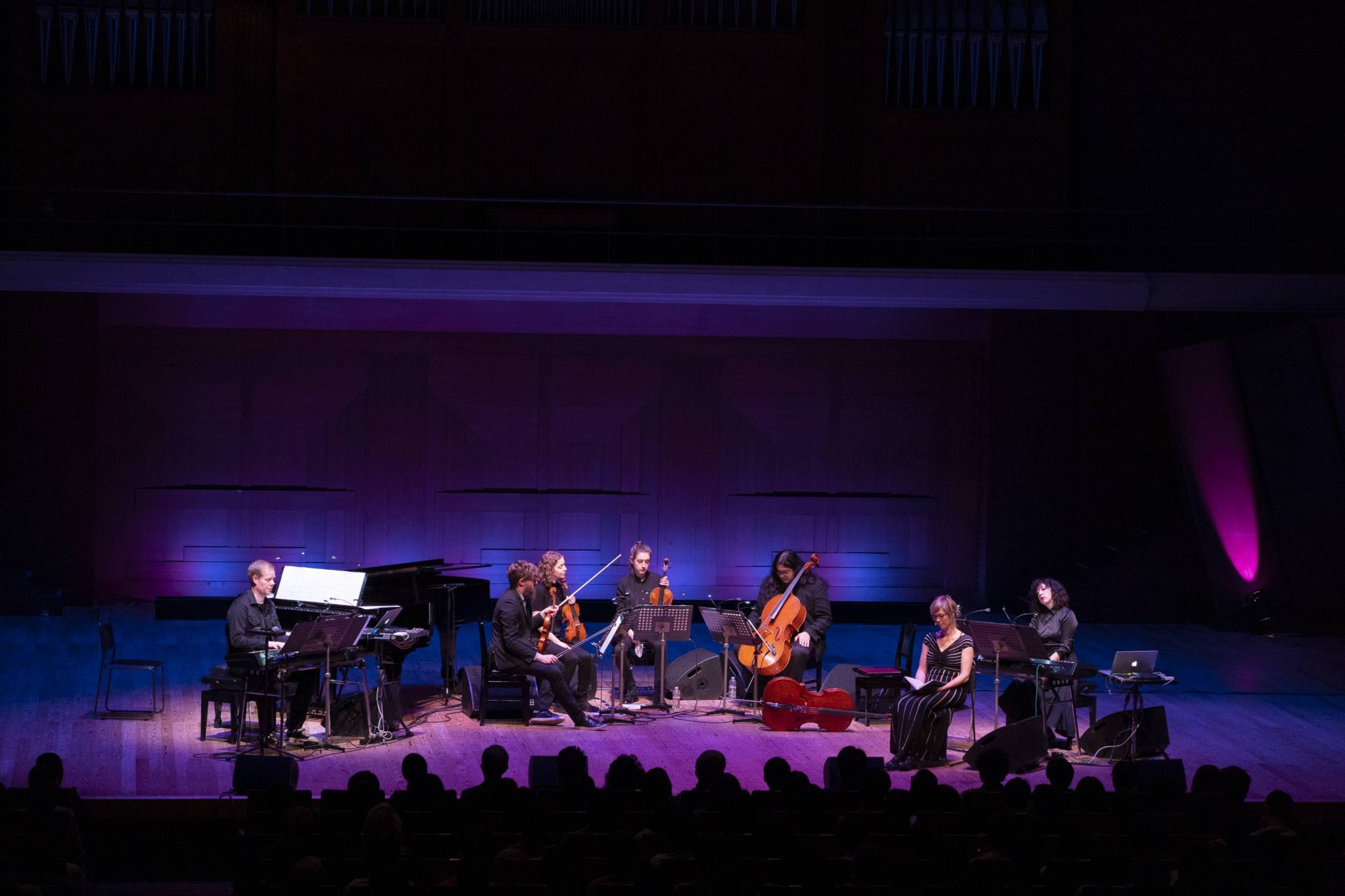 After the show, I was driven to ponder the significance of performing Richter’s work on stage. Classical music (Western art music), just like other forms of art, has been constantly reinterpreted through the years, preventing it from being buried beneath the weight of history. Even in the case of a composer such as Steve Reich, whose music is said to not leave much room for performer discretion, we have already seen new, third-generation performances, hinting that people’s views of the music played are being updated. Unfortunately the March 5 performance of “Memoryhouse” rather diluted Richter’s personality. Compared to the sound on the album, the live performance appeared to see him reverting to Philip Glass, whose influence on Richter’s work is immense.

Having started his career in 1989 as a founding member of Piano Circus, Richter obviously has his roots in the post-minimal context. The addition of electronic sounds to that mix is the source of his uniqueness, but here this was unfortunately reduced to nothing but sound effects.

Things were very different at the “Infra” and “The Blue Notebooks” concert on March 9. Utilizing the original sounds of stringed instruments while adding delicate electronic elements (with the minute mastery of echoes playing a particularly important role) into the mix, Richter conjured up a spatial sonority unlike anything I have ever experienced in a concert hall. As a result, his music finally went beyond the simple replaying of Glass and Reich, and began its transformation into the kind of new Western art music that only Max Richter is capable of creating. 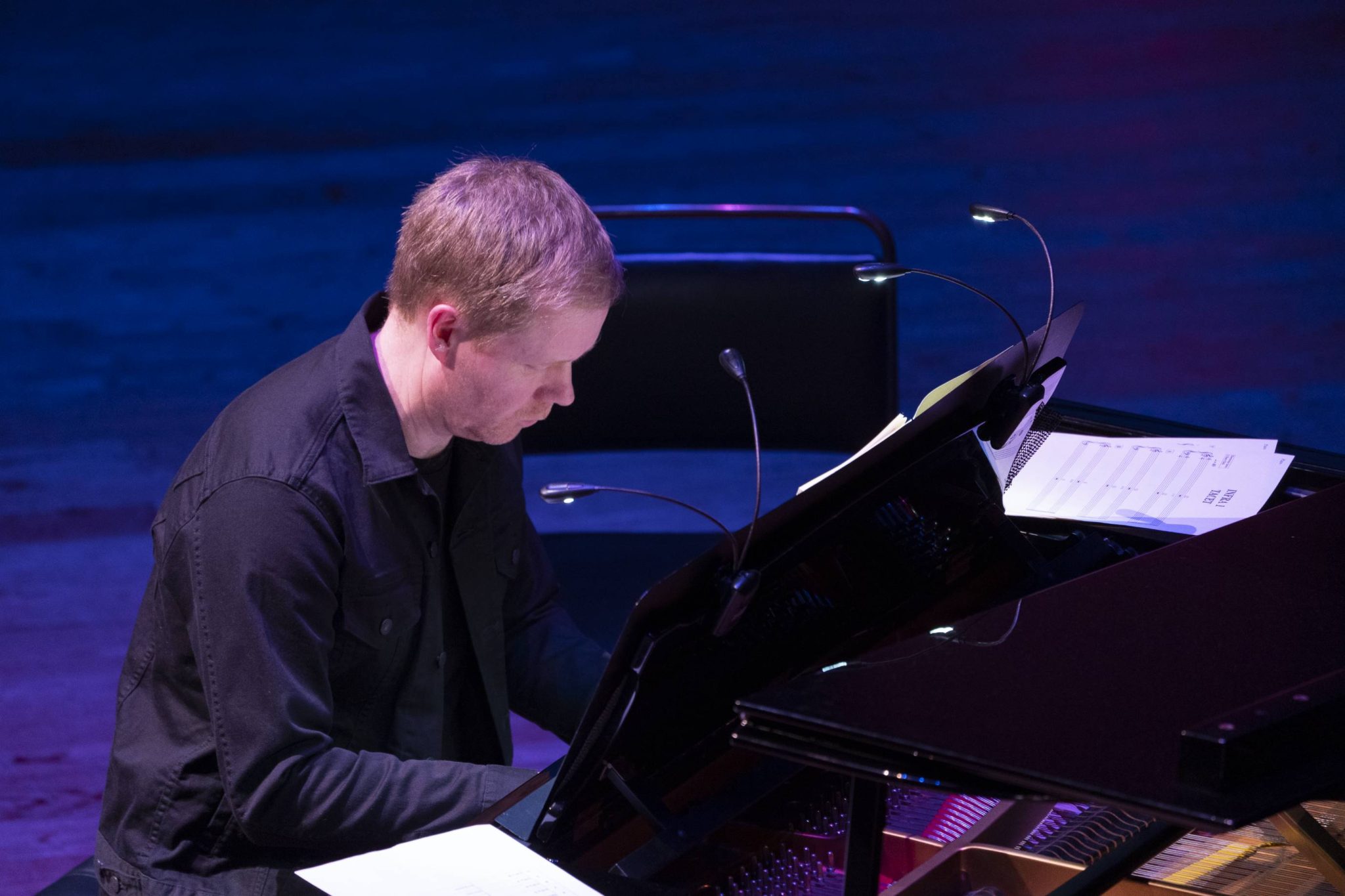 According to the organizers, Richter himself did not give many instructions to the conductor and soloists when they were rehearsing for the first two concerts. This suggests that only the last concert, in which he took an active performing role, was a demonstration of Richter at his best. If that is so, Max Richter’s true value as an artist should be defined by the extent to which his work can stand on its own when its creator lets others perform it. For that reason, let us hope that an environment conducive to such interpretation can be built. 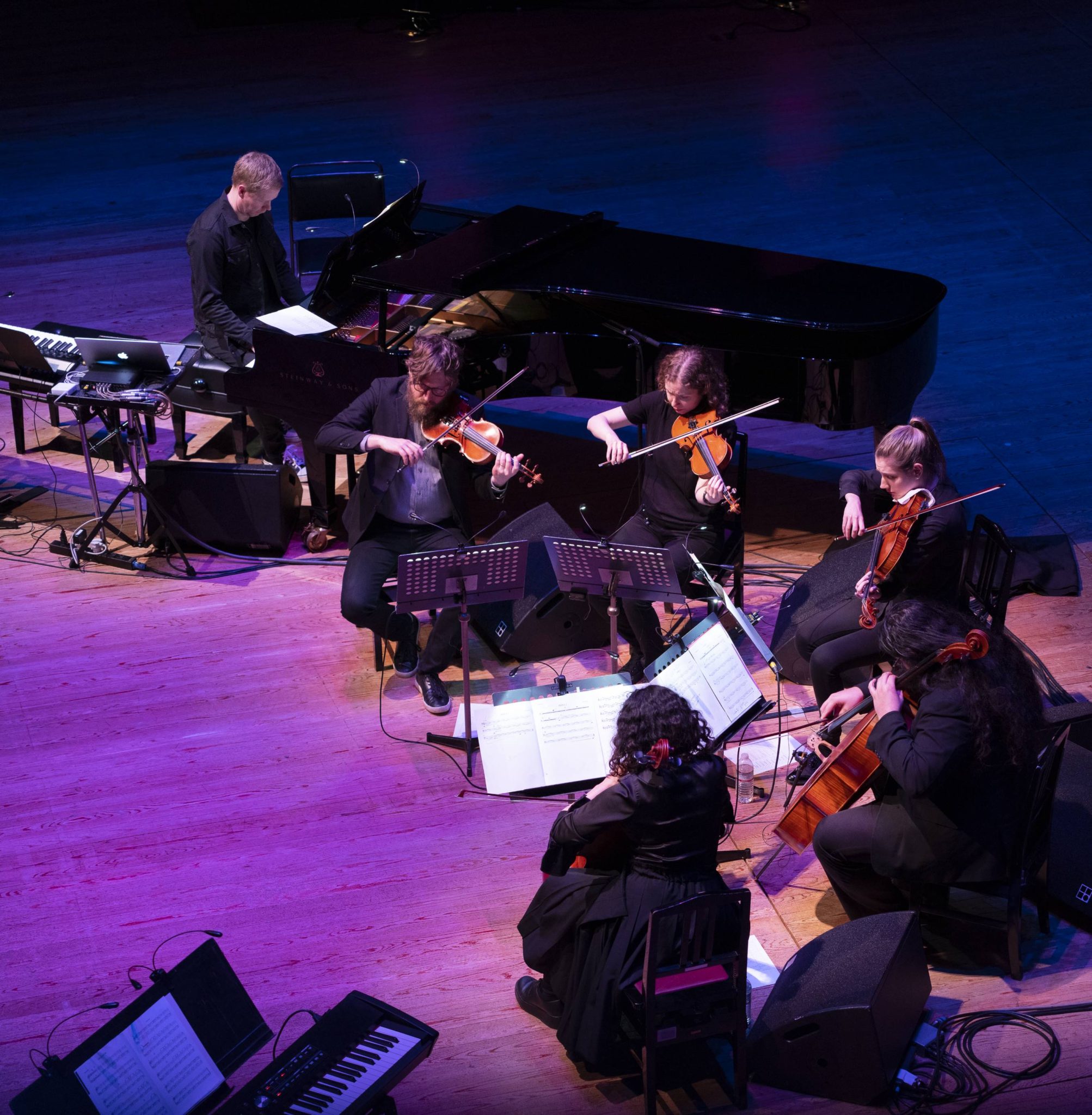 Music writer, radio DJ and university lecturer. Studied composing and musicology at Tokyo College of Music, and is currently involved particularly with classical music, contemporary music, jazz, and film music. He writes for a wide range of publications, including Intoxicate, Latina, Record Geijutsu, Bravo, and Kyoiku Ongaku, and has contributed to Jazz The New Chapter 5, given lectures at the New Japan Philharmonic’s regular Ruby concerts, written music commentary for major orchestras in Tokyo, and has a weekly 4-hour live show on the Ottava internet radio station.
Photo: Taira Tairadate