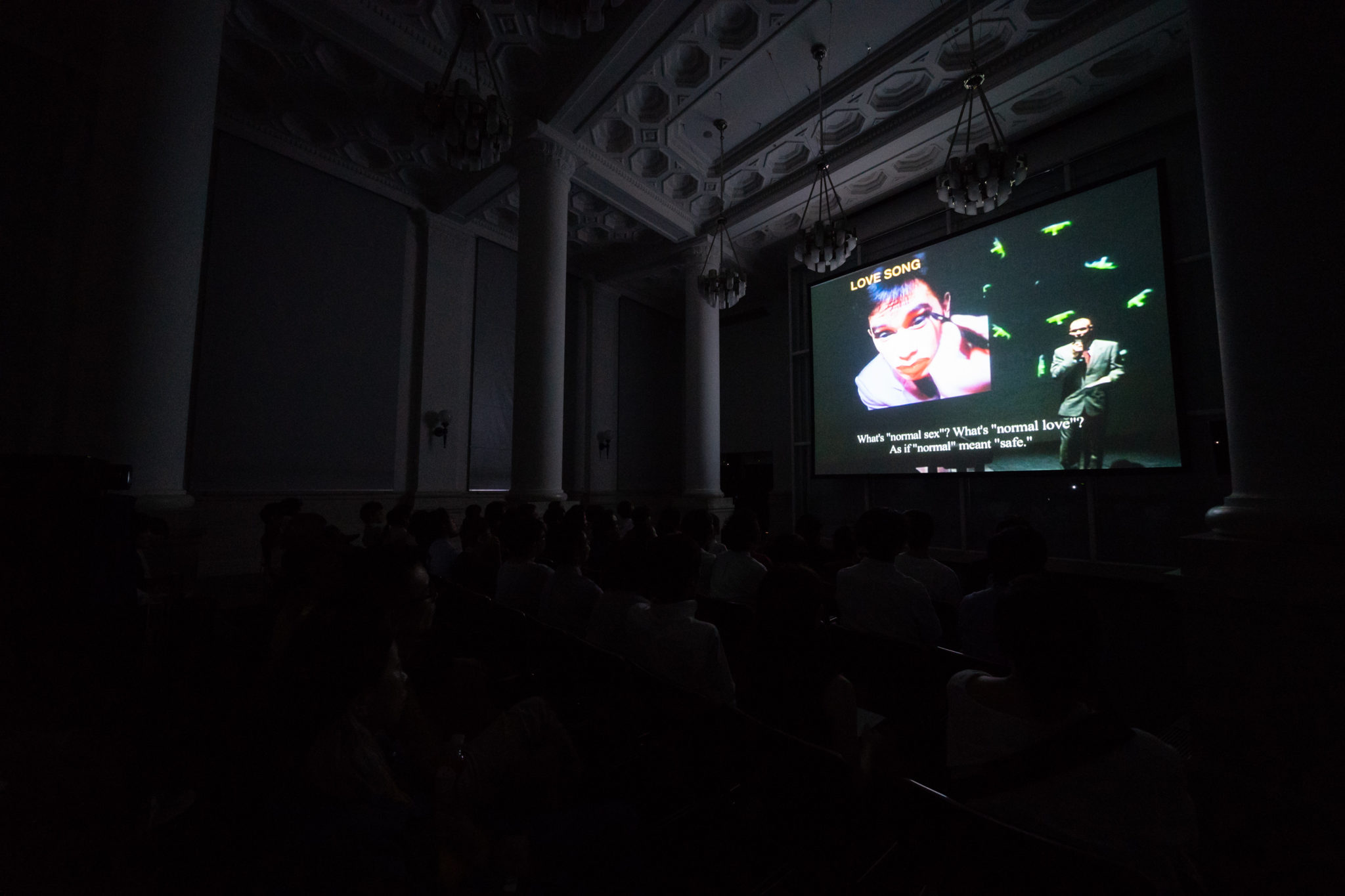 Based in Kyoto, Dumb Type is a loosely arranged performance group that sees artists from various fields come together to create art one project at a time. Video recordings of “pH” and “S/N”, two of Dumb Type’s most renowned works from the 1990s, were screened over three days from September 7, 2018, at the Yokohama Creative City Center (YCC). While the recordings have been screened at various other locations in the past, this event saw Toru Yamanaka, who was the Dumb Type member responsible for music back in the ’90s, take on the role of sound operator. Using an equalizer and compressor to carefully adjust the stereo track in each scene of the recordings, he expanded the sound’s dynamic range, creating an acoustic space closely resembling that of the original performances. Dumb Type was praised not only for its artistic concepts, but also for the equipment the group used to substantiate them, as well as the novelty and refined quality of their videos. Experiencing one of their pieces for yourself in a space with a high ceiling, such as YCC, really drives home the fact that their music also maintained an extremely high level. Yamanaka, who gave a talk after the screening on the 8th, provided the following recollection of why the music in these two pieces was different from that of previous Dumb Type works:

“Me and Teiji (Furuhashi) received our house music baptism at a New York club in the late 1980s, and felt like the way we saw music had changed. But we also felt like that change was one that flowed from the progressive rock we liked, and were so excited to start creating new music.” 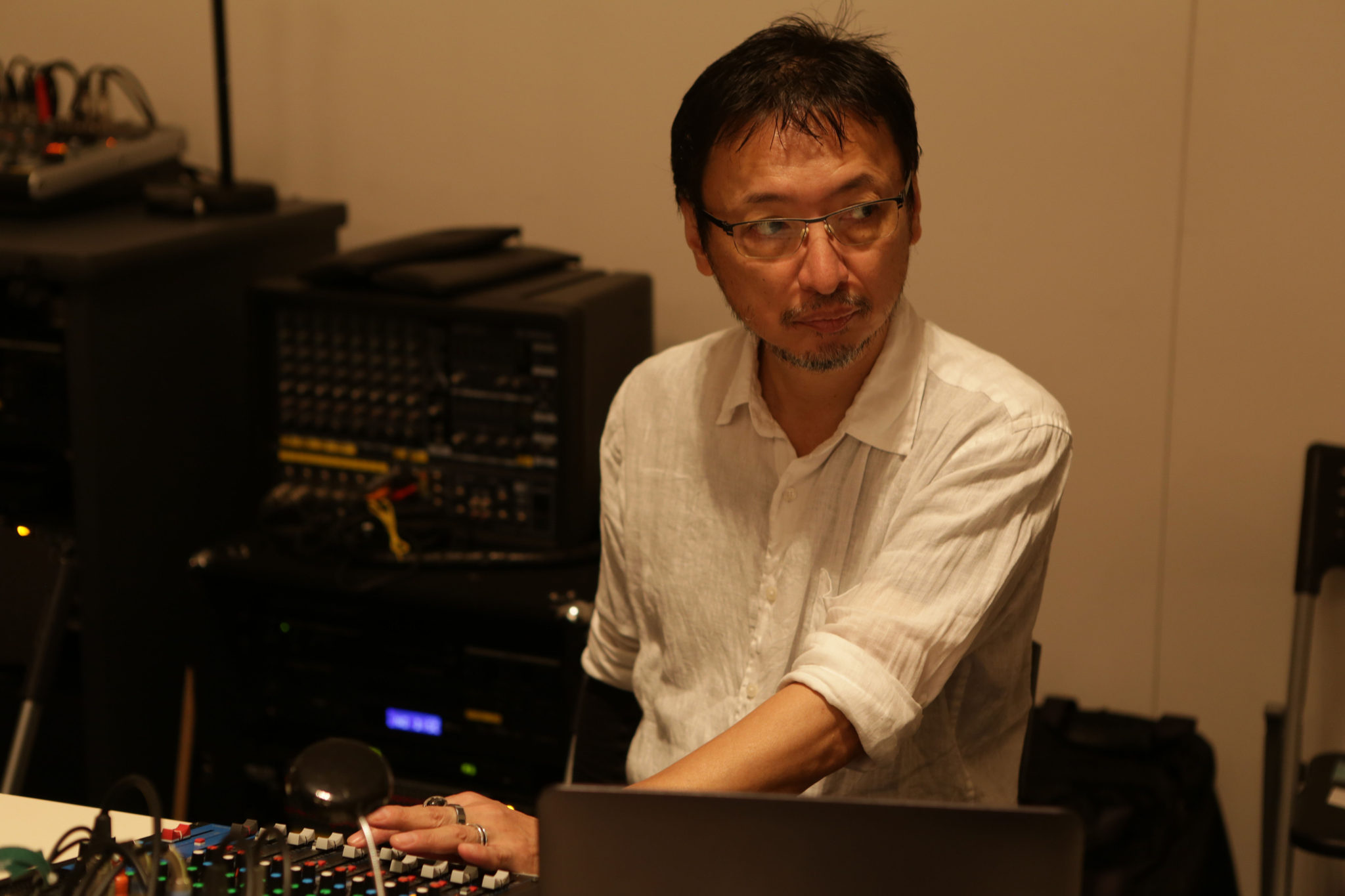 Yamanaka and the late Teiji Furuhashi, one of the core members of Dumb Type, formed a band in high school and played punk and progressive rock. But they had become acutely aware of the need to update their own musicality, and incorporated the minimalism of house into “pH” and “S/N”. At the September screening, the opening of “S/N”, in which a pulsating “pi” sound is intertwined with a muted guitar rhythm and turbulent pad sounds before being torn apart by a resounding bass, was a particularly impressive scene. The spectral minimalism and volume maximalism that also had an impact on Ryoji Ikeda, who joined Dumb Type later, had already been perfected at this point. As Furuhashi contracting HIV was what inspired it, “S/N” is a work themed on gender and sexuality, but its screening at YCC made it abundantly clear that the masterful sounds used to relay its message remain as relevant as ever. 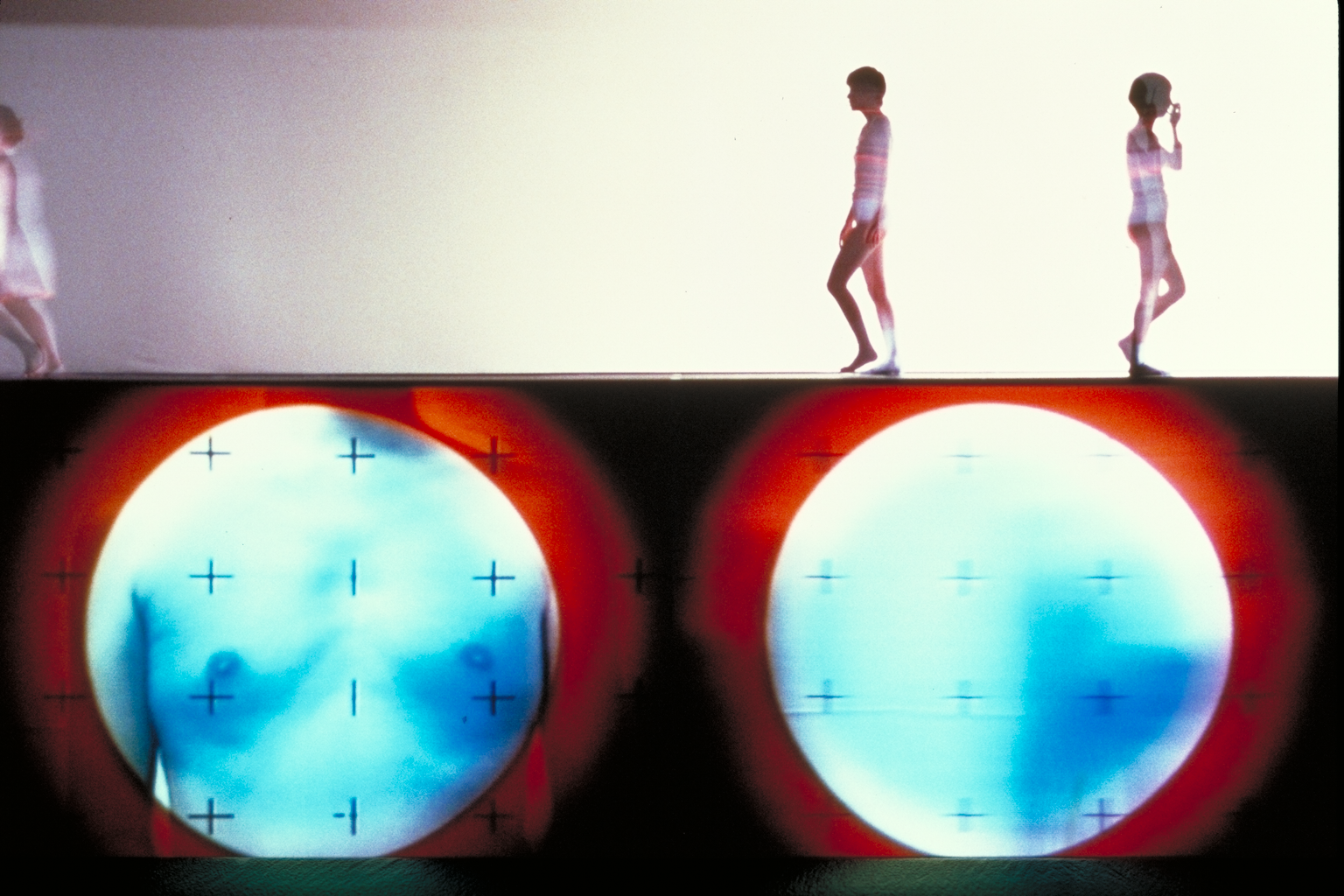 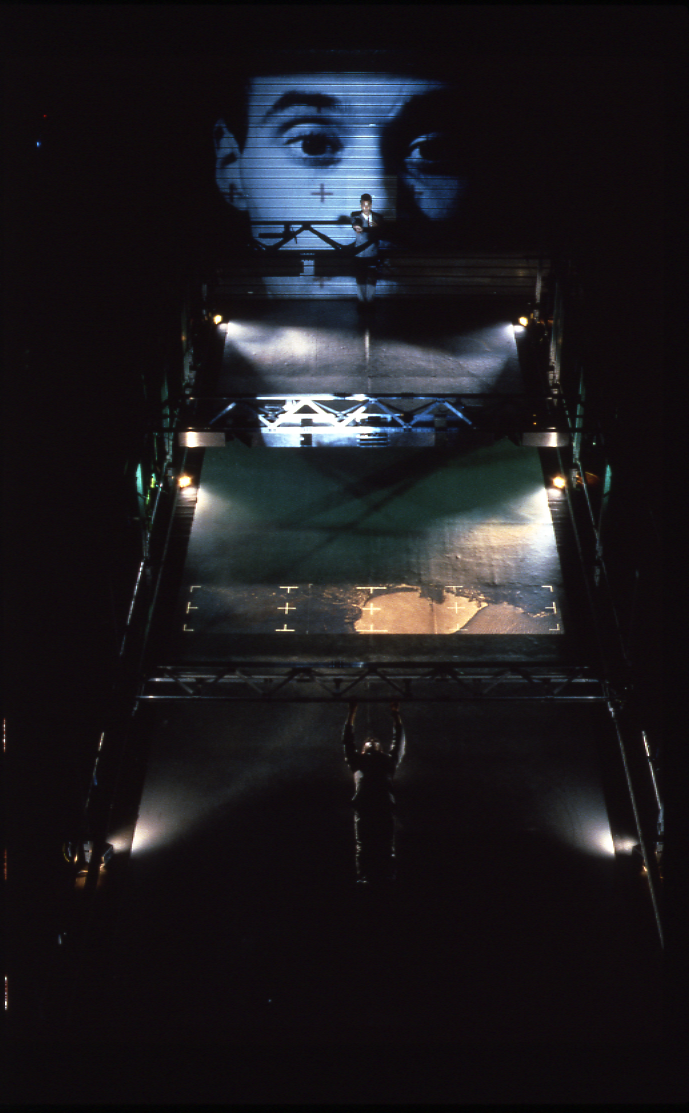 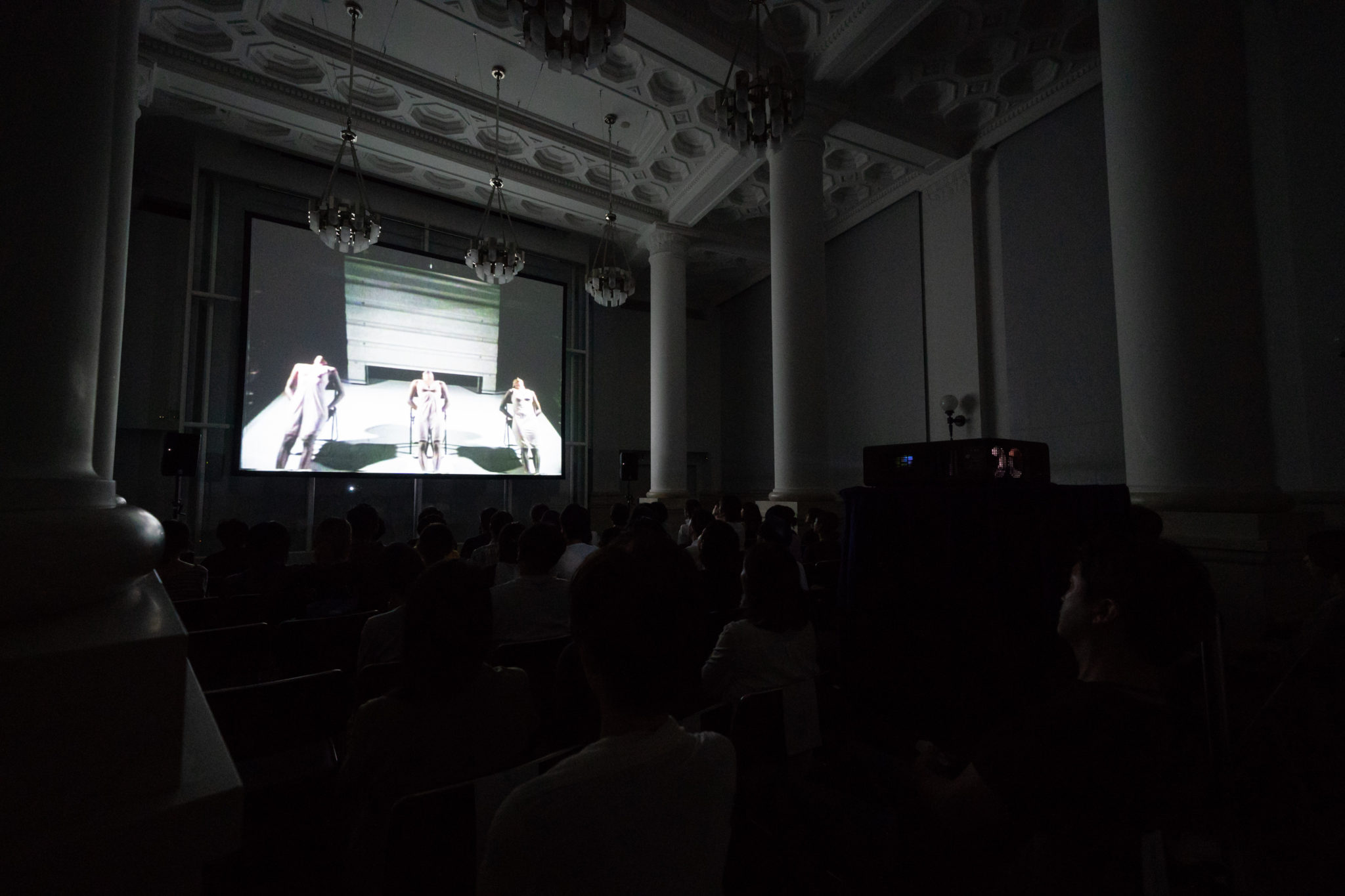 Born in 1963, Kunisaki is a director at Rittor Music Inc. He has also been editor-in-chief of Sound & Recording Magazine, a specialist magazine for sound creators, for 20 years, and has written a diverse range of articles, including field reports by interviewing musicians and engineers, as well as pieces on how to use musical equipment. Since 2010, he has organized Premium Studio Live, a live recording event, and operates a label for sharing these event recordings in a high-res format. Kunisaki has also been an active producer in recent years, and created a VR-compatible music video for the all-female synth quartet Hello, Wendy!