Beyond the Visible – Hilma af Klint
Directed by Halina Dyrschka 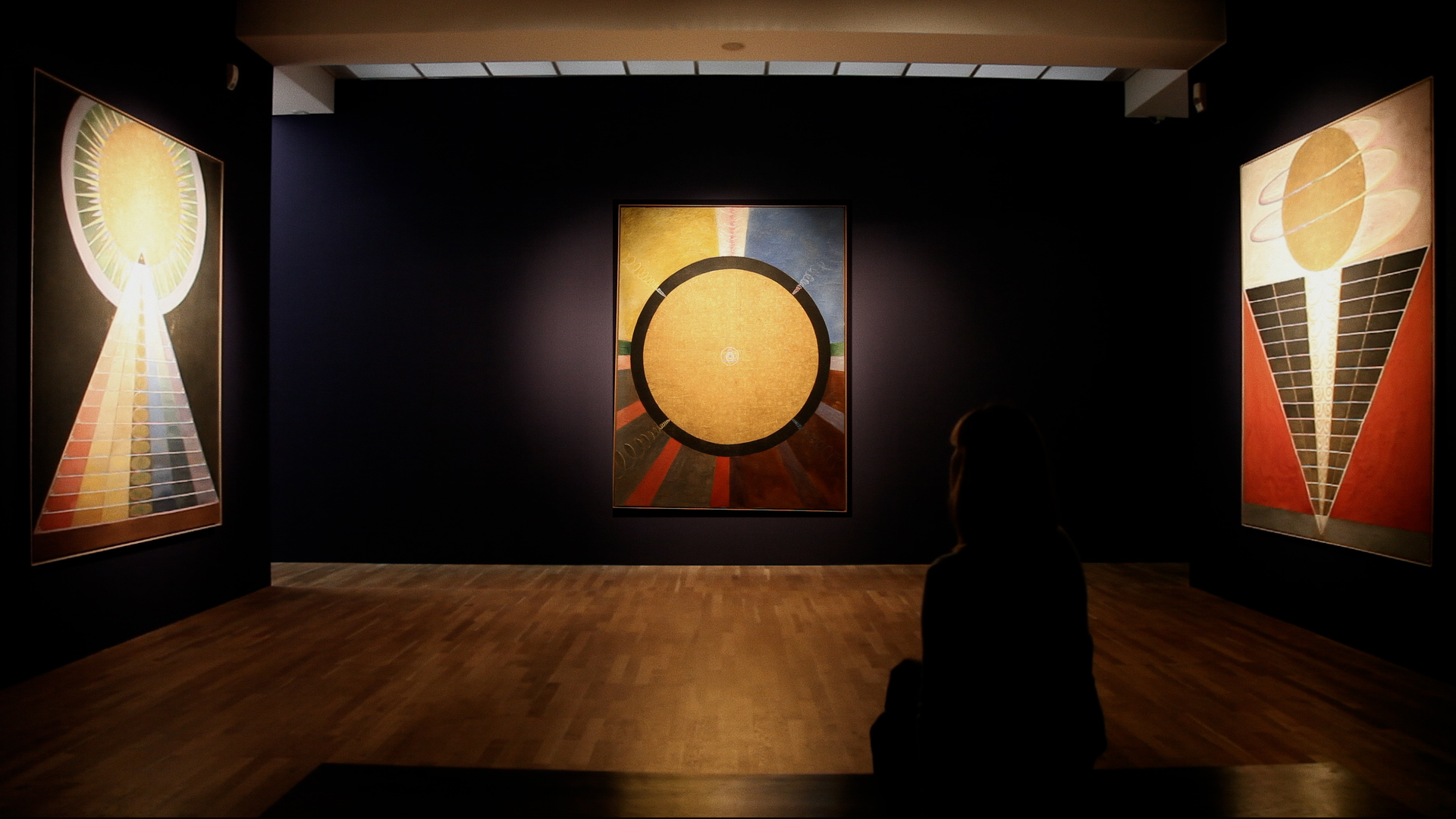 Around the late 18th and early 19th century, women were not accepted as members of art academies in most countries. While it was commonplace for them to serve as models for works of art, women were either ignored as artists or treated as if them creating art was something unimaginable. And though the names of female artists later began to appear in the art world, how many of them ever received the credit they deserved remains an open question. When looking back on the history of art, we are pained by this imbalance, and cannot help but acknowledge that the unjust struggle continues to this day. 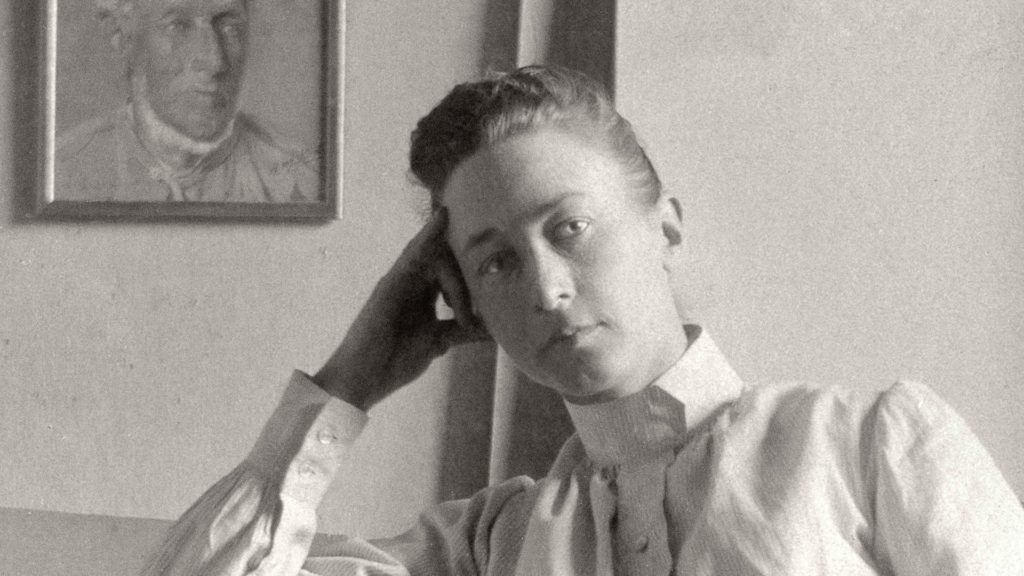 Born in 1862, the Swedish artist Hilma af Klint was one of these women who did not get her due. An abstract painter whose work predates that of Kandinsky and Mondrian, she won recognition only some 70 years after her death. Why the delay? The documentary “Beyond the Visible – Hilma af Klint” reveals the behind-the-scenes machinations of the art world while detailing af Klint’s life as a visionary, including her devotion to mysticism, her practice of veganism long before the word “vegetarian” was coined, and how she painted with an outpouring of energy while gazing out on the cosmos beyond our world.

Halina Dyrschka, the German director who made her feature debut with this documentary, recounts af Klint’s life and highlights her artwork through quotes from the artist herself and interviews with her relatives, art critics, and collectors. 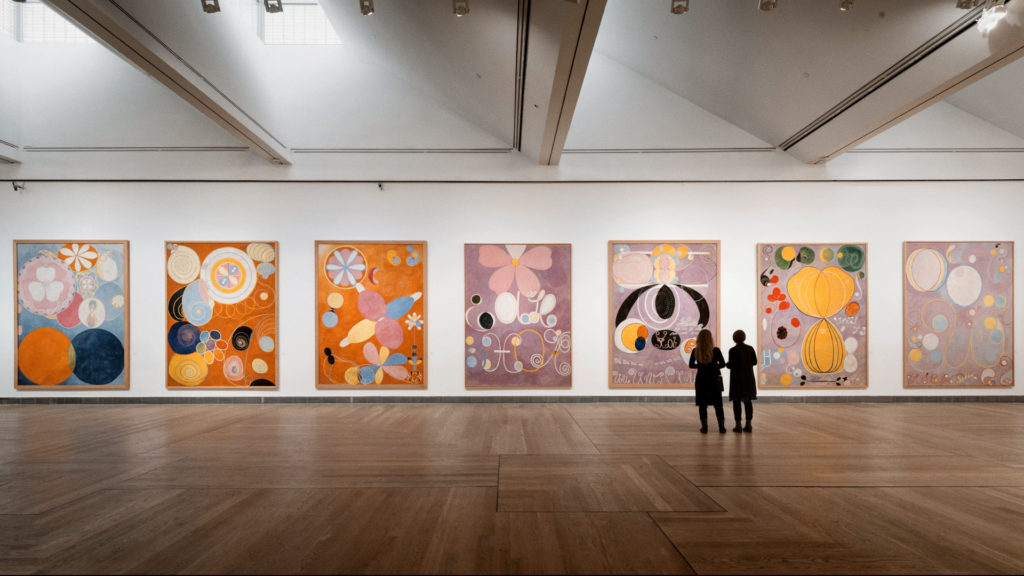 Though af Klint was admitted to the Swedish Royal Academy of Fine Arts and eventually started her career as a professional artist, she kept painting works that did not resemble anyone else’s. Inspired by Theosophy, she established “The Five,” a group of women artists who shared her ideas. Af Klint devoted herself to her art: “There is a power within me that moves me forward,” she said. “The happiness of marriage and family is not my destiny.” She had the opportunity to show her work to the renowned esotericist Rudolf Steiner, who however rejected her way of thinking. She never displayed her abstract paintings in public, and left a mysterious will stating they should be kept secret for 20 years after her death. So it was, and af Klint’s work was ignored by art historians; when her family offered to donate her oeuvre to the Moderna Museet in her native Stockholm, the museum declined to accept it. When the same institution finally held a Hilma af Klint exhibition in 2013, it attracted a million visitors, providing the spark for her art to be displayed around the world and for af Klint to win widespread recognition as a pioneer of abstract painting. 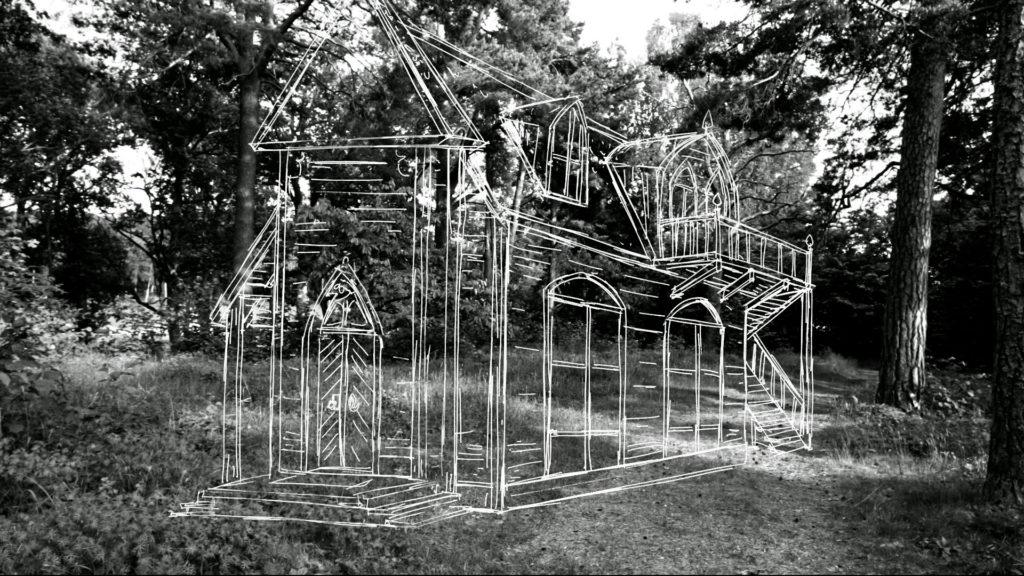 However, this documentary is not only an excellent piece of nonfiction that digs up pertinent details. In order to achieve a visual representation of Hilma af Klint’s thought and philosophy—exemplified by quotes such as “I am an atom. The world and I are indivisible. I construct a cosmos within myself” and “I didn’t paint this, a great energy did”—which drove her to create art filled with warmth and vitality through the use of vibrant colors and free form, the film successfully captures the kind of scenery that the artist is likely to have gazed at, especially the mysteries of nature and the beauty of all things.

What prism did she see at the end of her gaze, a gaze so open to the universe? When she unraveled the yolk of an egg to create unique colors and rhythmically drew spirals and abstract forms, where was she headed? Nobody knows. What is conveyed clearly through the screen, however, is that her art is to be taken in through physical sensation and instinct, rather than intellectual analysis.

Having watched “Beyond the Visible,” I now can’t wait to see Hilma af Klint’s paintings in person. 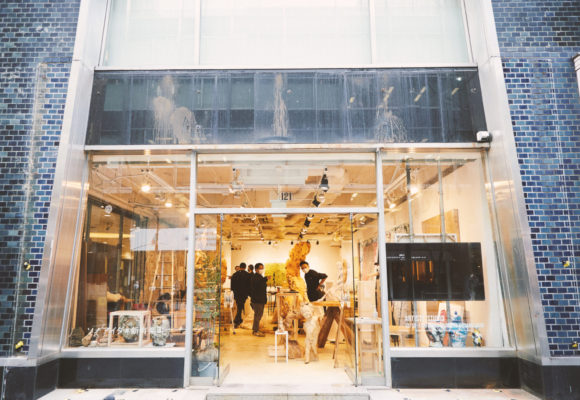