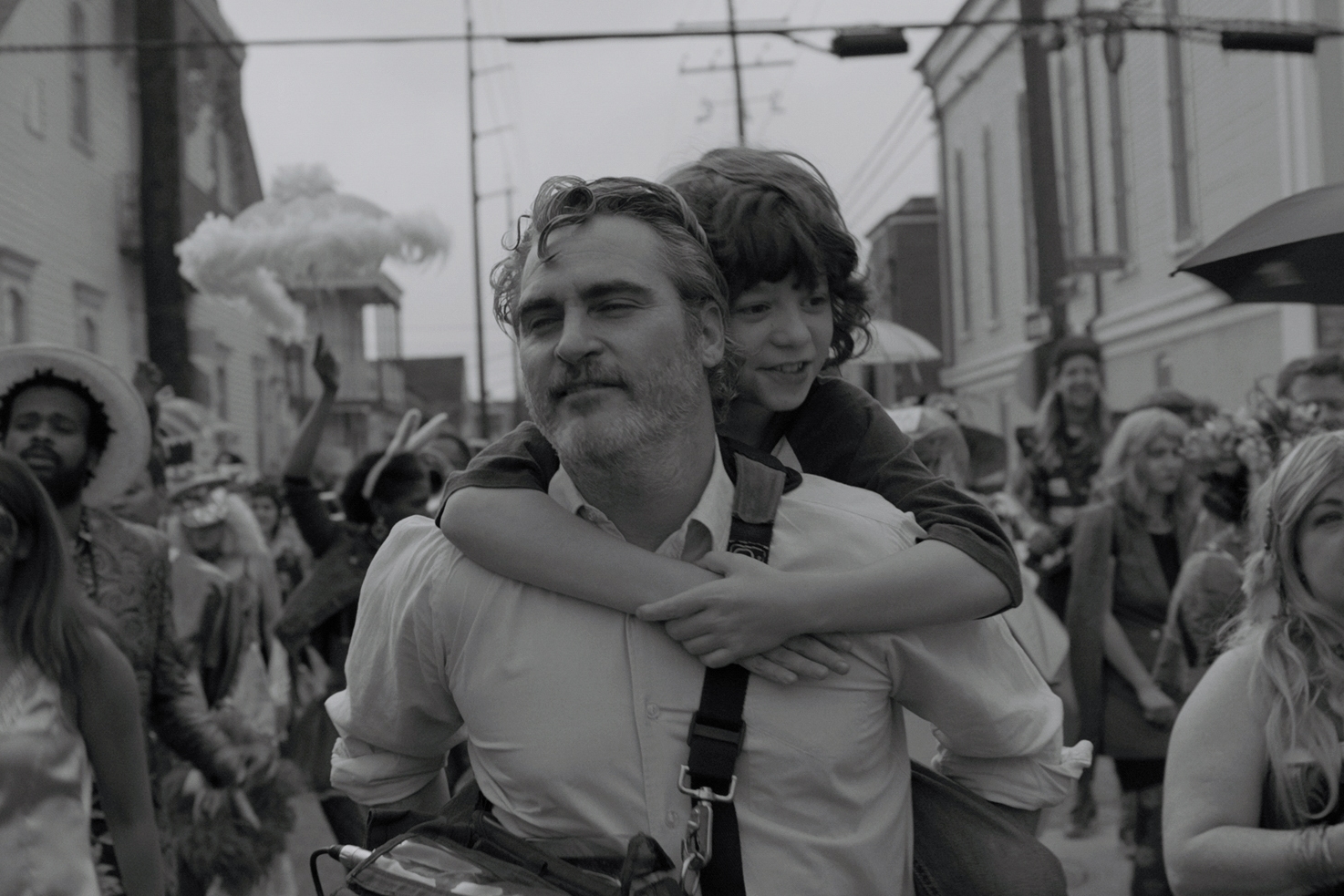 A journey with children for thinking about the future

Director Mike Mills says he was inspired to write the script for this film while giving his child a bath, and as one might expect, a bubble-like softness (and a slight sense of fragility) pervades its entire length. After examining his relationship with his father in “Beginners” and that with his mother in “20th Century Women,” Mills turns his attention to children and the future in this imaginative and intimate work. Johnny (Joaquin Phoenix), a radio journalist based in New York, is asked by his sister Viv (Gaby Hoffmann), who lives in LA, to look after her slightly eccentric son Jesse (Woody Norman) for a few days. Uncle Johnny and nephew Jesse hardly know each other. They set out on a number of incongruous journeys from LA to New York and New Orleans to conduct interviews. Jesse (called “mini-Johnny” by Johnny’s colleagues), only 9 years old, sits next to Johnny and tries to get a feel for the world through the sounds of waves, cities, and his headphones. He also gets homesick, and Johnny panics when Jesse suddenly disappears from sight in one city. 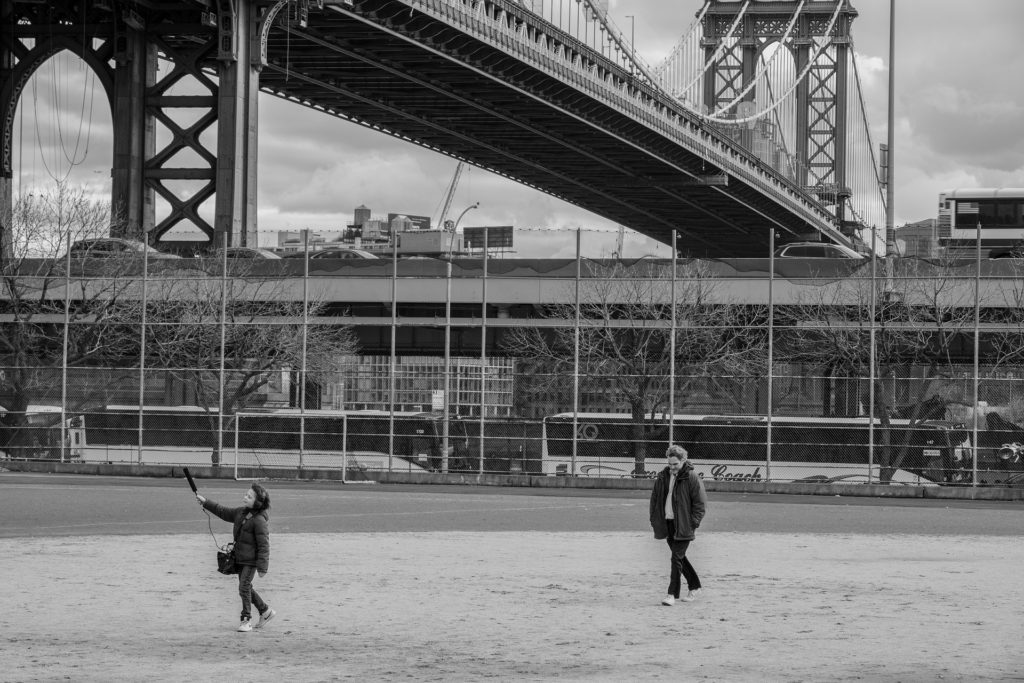 On the face of it, Johnny appears to be a skilled communicator. He strives to connect with others by being sincere, even if he doesn’t understand them. Perhaps it’s in his nature as a journalist. He tries his best to treat the much younger Jesse as an equal. Still, he’s a middle-aged bachelor hardly at ease with his sharp nephew, who notices that Johnny has trouble expressing his emotions. While enjoying the opportunity to be around a child, he’s struck by the realities of balancing work and child-rearing. One day, he feels miserable (and is irresistibly adorable) after yelling at Jesse. On Viv’s advice, he awkwardly performs a “repair”—a forgiveness ritual of sorts—and Jesse admonishes him, saying things like “Mom does this without reading [from a script].” You wonder who’s the more mature of the two. But little by little, they grow closer. 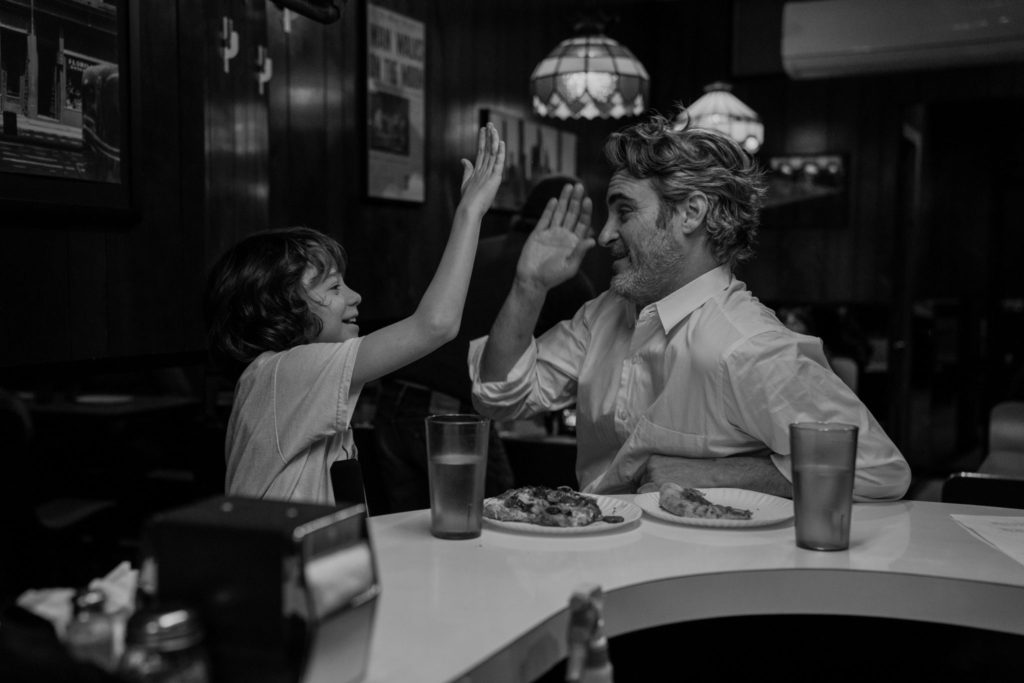 Remarkably, Phoenix and Norman are positioned as equals to a degree that really is surprising—a stroke of genius that, for lack of a better word, takes them beyond natural acting and feels almost naturalistic. The secret, for Phoenix, was Norman. “I was able to do it because Woody became my guide, being with me every day,” he says. Phoenix, with exquisite timing, plays along with Norman’s curveballs, mesmerizing us once again with his ability to retain complete control as an actor. Mills’ meticulous direction is evident in every detail as well.

Even more original is the way the real voices of the 9–14-year-olds Phoenix and his team actually interviewed about “the future and life” are mixed into the story, which effortlessly moves back and forth between fiction and documentary. The black-and-white footage (a nod to Wim Wenders’ “Alice in the Cities” (1973)) conveys movements of the soul, cityscapes, and the workings of nature in a strangely “colorful” way. “I wanted to reinforce the sense of abstraction, separation from the real world, that black-and-white pictures possess,” says Mills, “to tell a fable of sorts, an archetypal fairy tale for both grown-ups and children.” And as the director intended, his extremely refined images project vivid nuances. 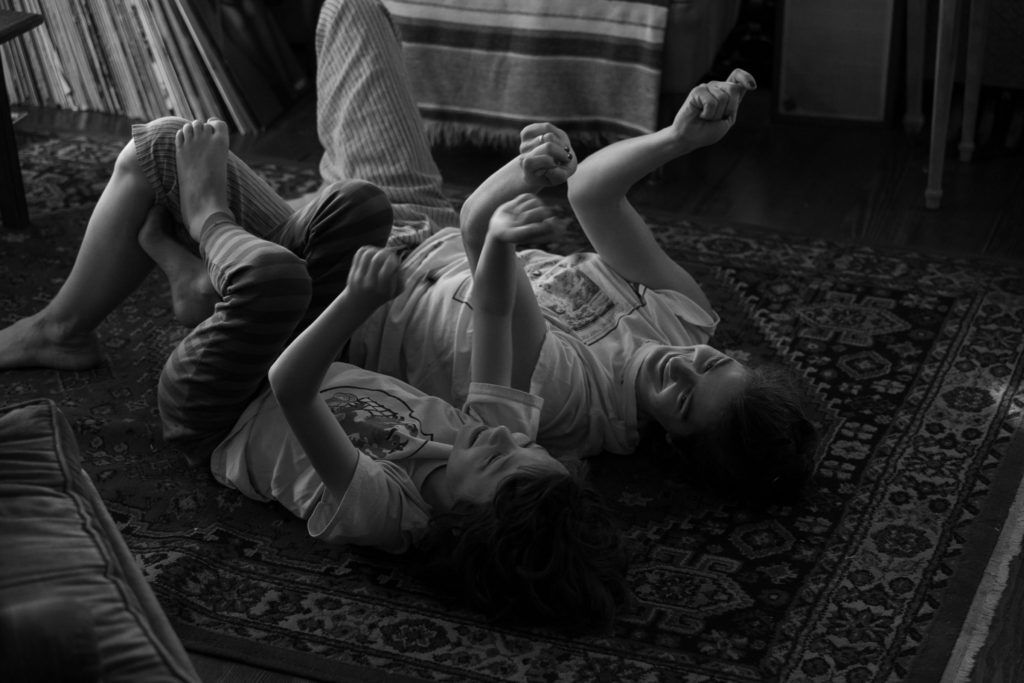 This is the kind of movie that relaxes the body and calms the mind just by watching it. Like lying side by side on a bed somewhere away from home or going out into the woods, it feels like a healing process that releases one’s “core” from its hard shell, so to speak. The story is tagged with quotes from Mills’ favorite books, most notably the picture book “Star Child” by Claire A. Nivola, which offers a cosmic perspective on the sadness, love, and irreplaceability of the people of Earth. The journey continues until they (we) return to “the stars” (i.e., until life is over). Johnny promises Jesse: “You might not remember any of this, but I will—believe me.” 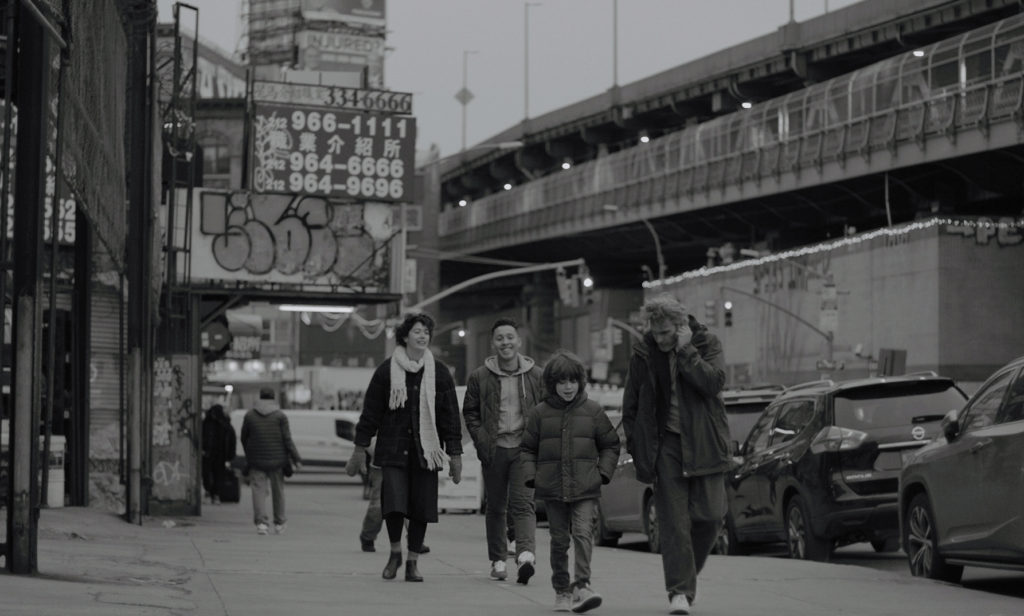 The world is saddened by the horrors of the ongoing war in Ukraine. We often feel gloomy, but life goes on, no matter what happens. When we stop and feel overwhelmed by anxiety, let’s remember that we have people who can help us, and that this movie is here to do just that. It’s a cinematic superpower that’ll help you take the next step. C’mon c’mon—let’s keep going, onward, onward.