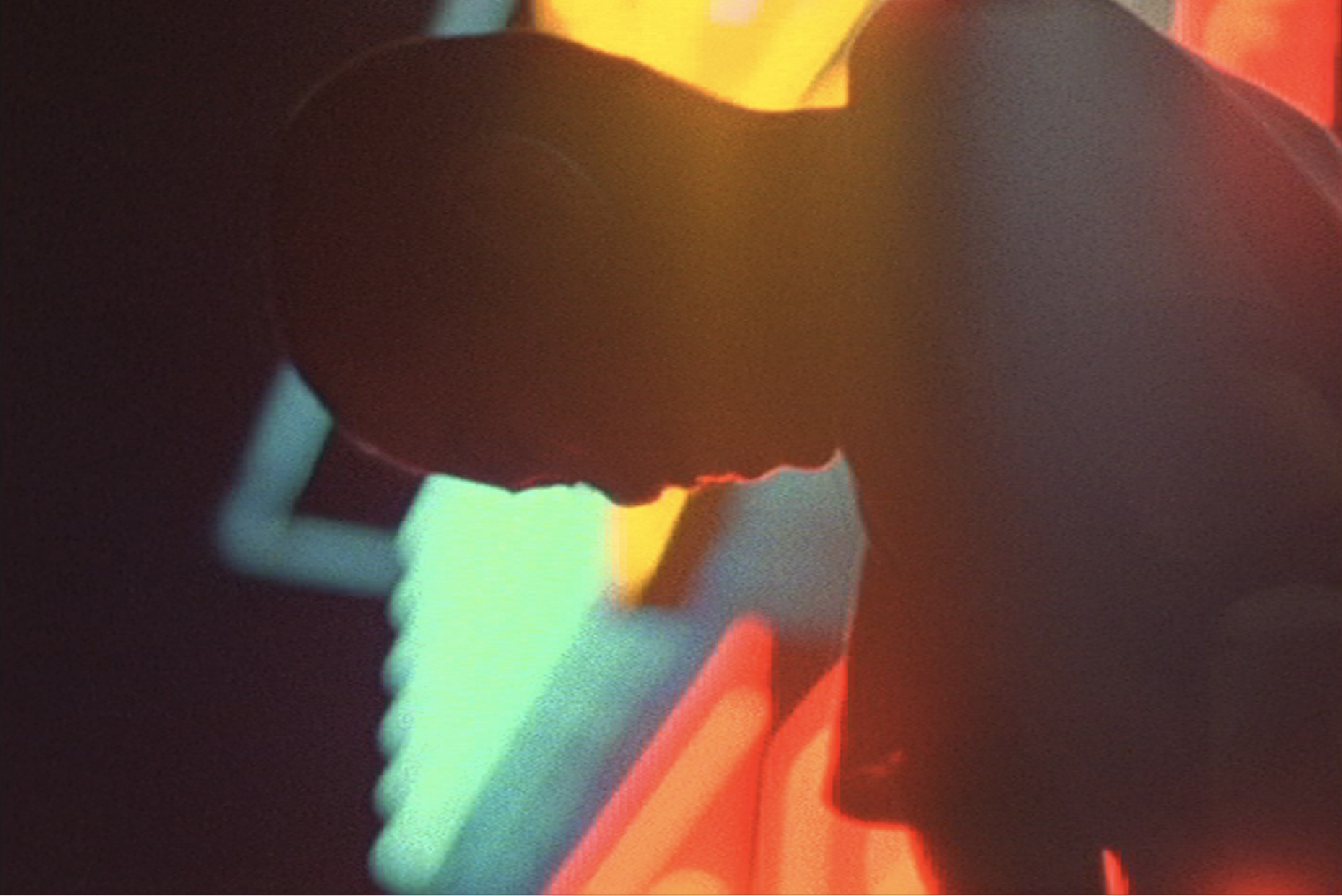 May 15 of this year marked the 46th anniversary of the reversion of Okinawa to Japanese control. About seventy percent of U.S. military facilities are located in Okinawa, and the past twenty years have seen voices raised in opposition to the government’s plan to relocate the Futenma Air Base to Henoko Bay, in the city of Nago. The discord between the government the opposition continues, from online forums to the site of Henoko Bay itself. If one makes a film in Okinawa, particularly in its urban areas, it would be impossible for it to not document the landscape of this conflict.

The director Maiko Endo’s film Kuchisan—which comes with the proviso that it is a work of “Fantasy documentary”—does not shut its eyes to the complexity of Okinawa’s history, and does not attempt to reduce it for the sake of making it easier to grasp as a subject. For example, it does not sing the praises of Okinawa’s past in order to gloss over events after 1972. Because it does not directly judge politics, the film itself does not become a sort of pamphlet. Clearly, this allows the film to search for a larger, more powerful sense of art’s potentiality; between “ancient” and “usurped” Okinawa, it tries to find a third place. 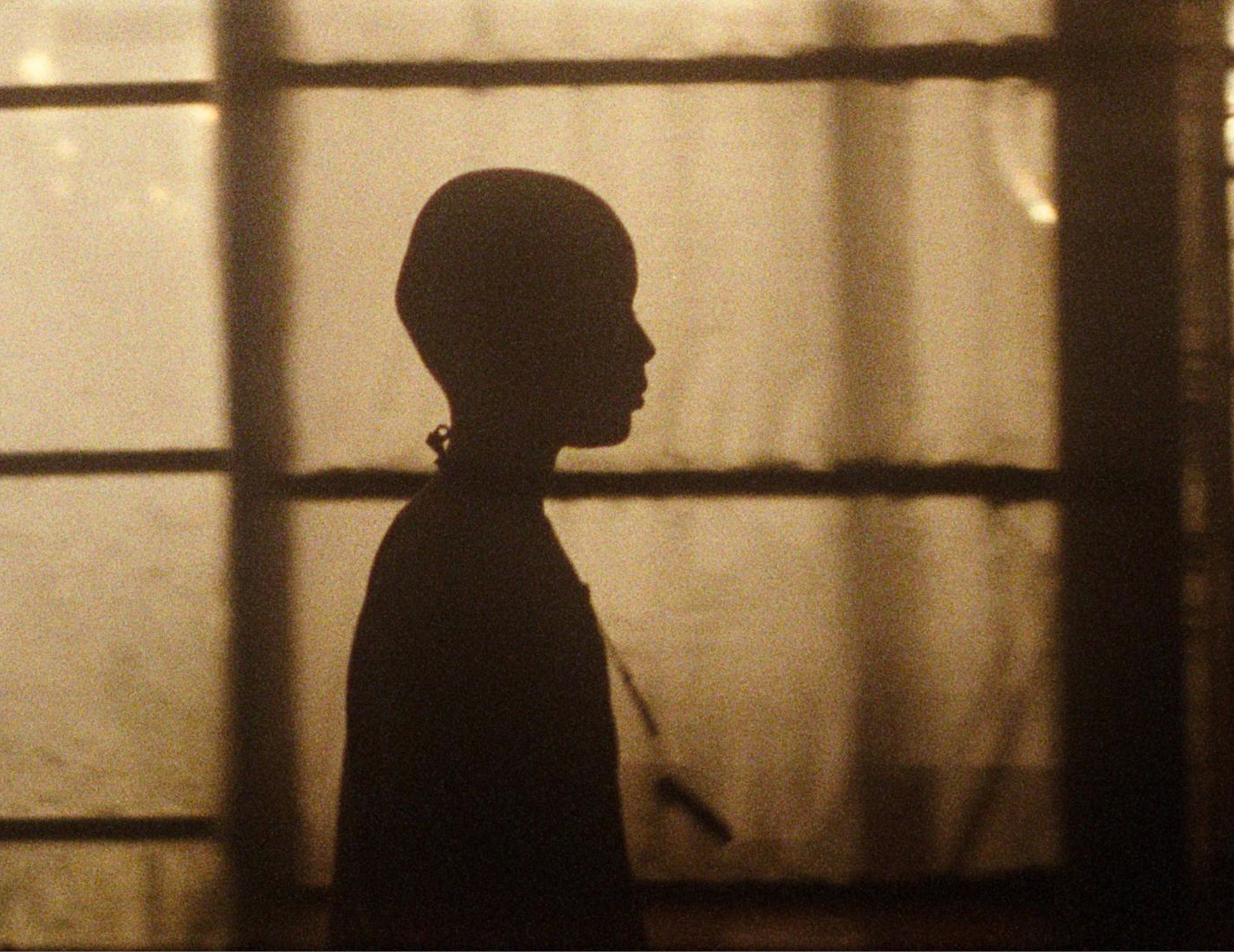 The story begins with an Asian person—a young boy who looks Japanese—entering a barbershop. American soldiers move through back corners of a town on the South Seas. A Japanese audience would probably understand this as a familiar sight of Okinawa. Then, as traffic lights, people in cafes, and animals appear on screen, something in the boy’s feelings begins to change, in a not quite identifiable direction. Maiko Endo’s films have innumerable poetic climaxes, and do away with the usual forms of cinematic storytelling and character relationships; they discover a new kind of cinematic vocabulary. Here, the relationship between description and depiction changes, but not because art exists here as resistance to the world. Instead, the world itself is overflowing with sensuousness, and this fact clearly alters the (artistic) shape of resistance.

Sean Price Williams’ cinematography handily switches between color and black-and-white. Nothing, including the casting, was prepared beforehand. Instead, many things were decided on location.
I’m reviewing this film because the music, or even the sound of the film is presented in an inextricable relationship to the image. The music supervisor is the genius composer Takashi Hattori, who has released the albums UNBORN and MOON. The actors include Ishihara Raizo, Eléonore Hendricks, and Chizuru Lee.

Maiko Endo was born in Helsinki, and emerged from New York’s independent film scene. In her interviews, she consistently notes the fact that she was trained and performed as a violinist, and never received any training as a filmmaker. It’s unfortunate that the film only screened in Tokyo for one week; it won the grand prize at the Jihlava International Documentary Film Festival. 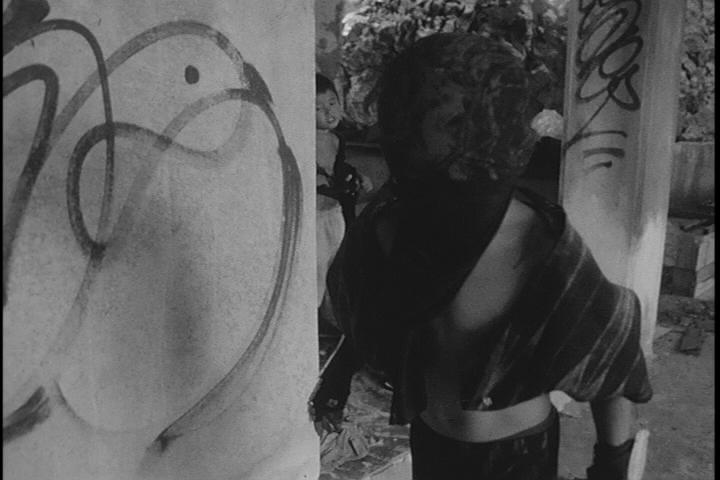 HIROSHI EGAITSU is a DJ, writer and lecturer who works both in Tokyo and Koyo. He is one of the pioneers of Tokyo DJs emerged in 1990’s and has been lecturing at Kyoto Seika University and Tokyo University of the Arts. He has written essays inc. ” Art As Punk” for Robert Combas retrospective at Musée d’art contemporain de Lyon(goo.gl/z5RD62 ), articles inc.“The Birth of Hip Hop in Japan” as such (goo.gl/66gQMx ), translated a book“ Sound Art” ( Alan Licht ). His forthcoming book is “Tokyo Bronx Hip Hop” about Japanese rap music.