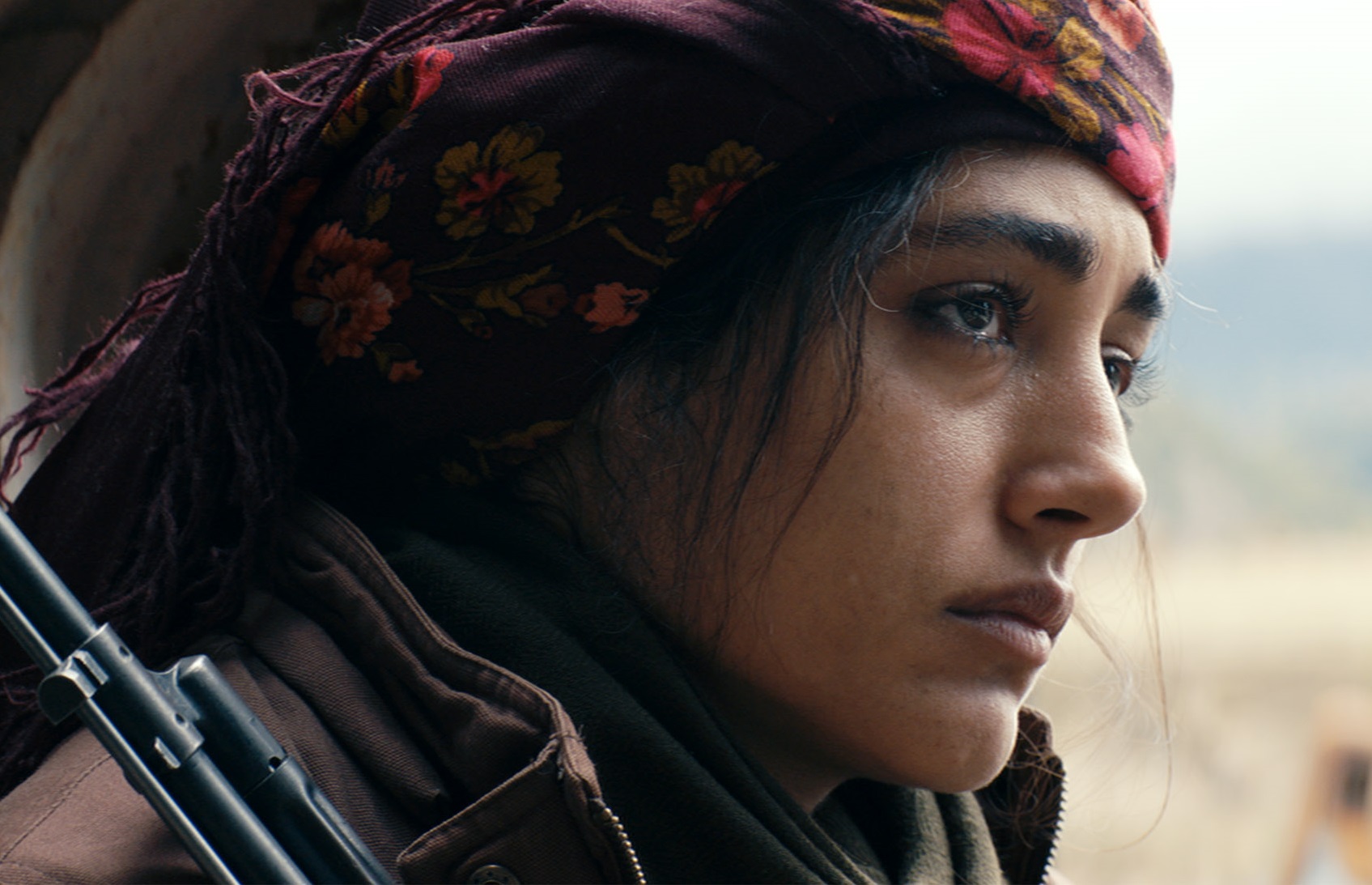 We should not avert our eyes from the pain and suffering of the Yazidi women.

This movie is based on the true and unbelievably tragic story of pain and suffering that the invasion of Islamic State (IS) in August 2014 brought to the Yazidi women in northern Iraq. Nadia Murad, the Nobel Peace Prize laureate in 2018, talks about her own dreadful experience with the aim to appeal for the salvation of all those that are yet to be confirmed as being safe. She represents exactly the women that Eva Husson interviewed for her movie, so we may think of her as a personification of Bahar – the protagonist in “Girls of the Sun.”

The movie starts right on the raging battlefield, where Mathilde, a war reporter who lost one eye, meets Bahar, a female soldier in the Kurdish army that fights against IS. Quite in contrast to her impressively pretty appearance in “Paterson,” this time Golshifteh Farahani slips into the role of the military-clad solitary fighter Bahar. A lawyer by profession, she has built herself a happy home with her husband and her son, until one day she returns with her family to her home in a Kurdish autonomous area, when the village is attacked by IS fighters at night. This is where her own tragic story begins. Every adult male in the village is killed, women and girls are abducted and eventually sold as sex slaves, and young boys are sent to IS combatant training schools. Bahar herself is sold time and again, her husband is killed, and her son goes missing… 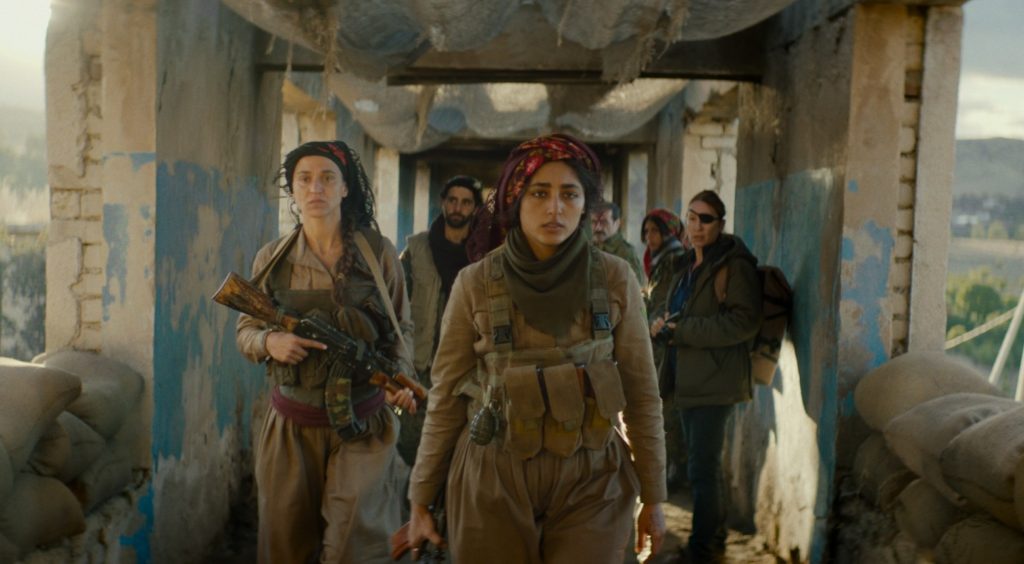 For her portrait of Bahar, Husson employs another female journalist. Mathilde (Emmanuelle Bercot) lost her journalist husband and one eye while working in a war-torn region, and above that, suffered from PTSD, but she overcame all those difficulties and eventually returned to the battlefield. That’s where she learns about the female troop leader Bahar, and remains at the scene while side-glancing at her withdrawing male colleagues. She is a mother, just like Bahar, and her viewpoint as she risks her life to do her job is at once the viewpoint of a “spectator.” The figure of Mathilde was modeled after the one-eyed war correspondent Marie Colvin, and also after Martha Gellhorn, Ernest Hemingway’s third wife and a war correspondent herself. 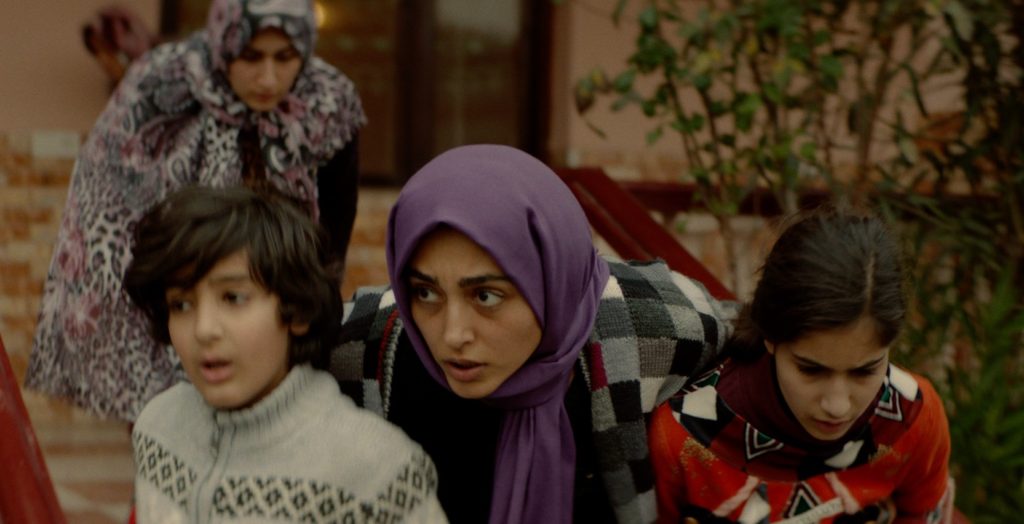 So how did Bahar manage to escape from IS? Who helped her? And where did her son end up? What’s the secret behind Bahar’s strength? The second half of the movie unfurls in such a thrilling way that I got sweaty hands. In order to communicate facts in a fictional setting, Eva Husson collected statements from countless women at the front and in refugee camps, and created the figure of Bahar based on those accounts. In honor of her own grandfather, a Spanish soldier who fought the Franco regime, the director illustrates the women in their energetic resolution to ”fight rather than be a victim” in images characterized by a strong contrast of light and shadow. This is one movie that I highly recommend to watch, along with ”On Her Shoulders,” a documentary film about Nadia Murad.

Girls of the Sun