Memories of Summer
Written and directed by Adam Guziński 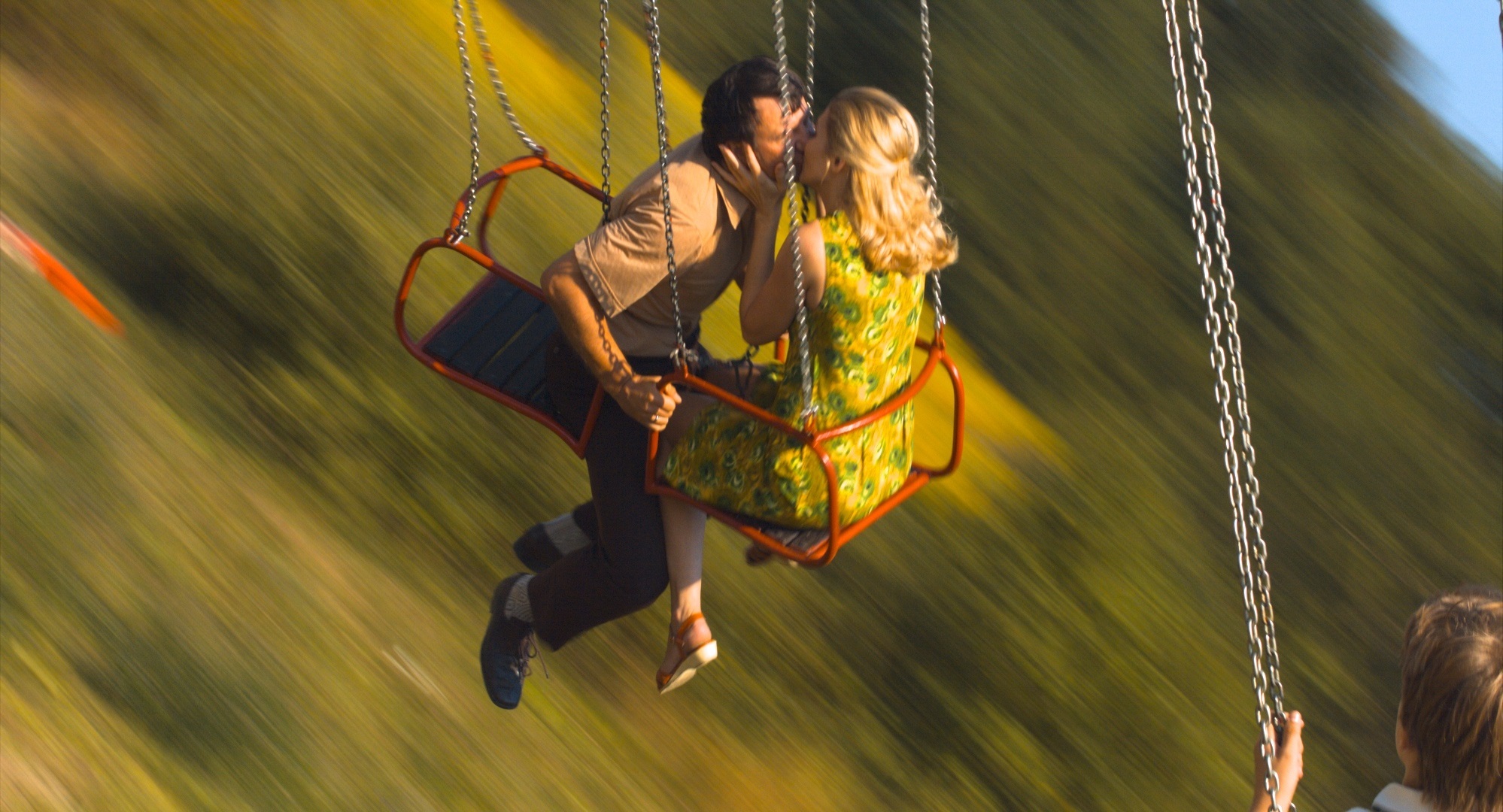 How to portray an unchosen life

Talk about Polish cinema, and great masters like Andrzej Wajda, Roman Polanski and Jerzy Skolimowski immediately come to mind. However in recent years, there are quite a few amazingly talented young filmmakers following right in their footsteps, such as Agnieszka Smoczyńska (“The Lure”) and Pawel Pawlikowski (“Ida,” “Cold War”).Among them is also 1970-born Adam Guziński, who demonstrates in “Memories of Summer” his outstanding skills as a director.

The movie is set in an average Polish provincial town in the late ’70s, shortly before democratization and the foundation of Solidarność. It brilliantly illustrates the emotional twists and turns that a 12-year-old boy experiences – somewhat typically for his age – during one summer, along with the exquisite relationships within his family as seen from the boy’s own perspective.

The movie itself seems to be made of images created by rays of memories that come from an infinitely long distance.

It’s summer in Poland, and 12-year-old Piotrek loves to spend this fleetingly short time of long days with his mother Wisia. His father Jerzy works abroad, and during the summer holidays, Piotrek enjoys taking his mother to the nearby stone quarry and playing in the water, or playing chess and listening to records at home. Being alone at home while his mother is out at work, he somehow manages to take his mind off his loneliness. 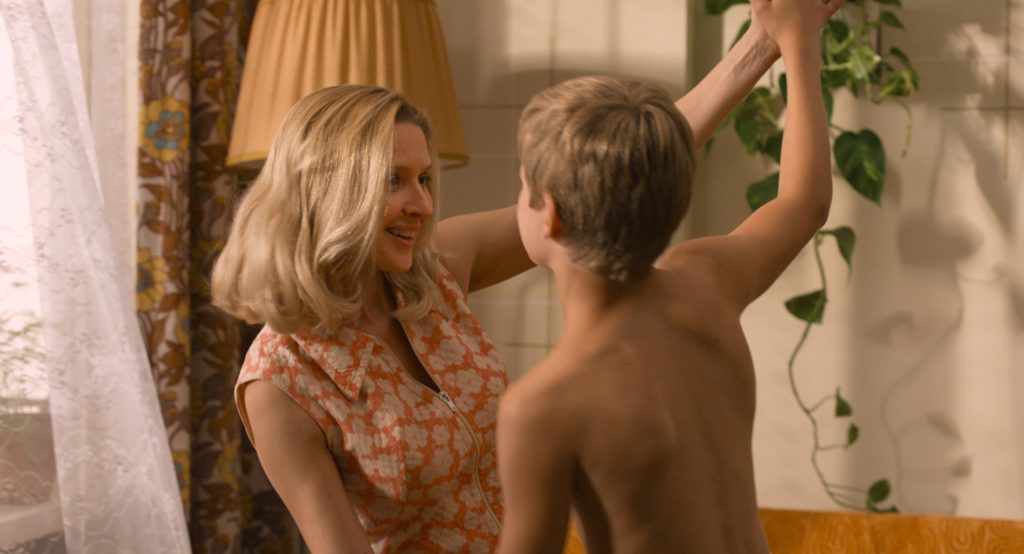 One day he meets a mysterious boy at the lake, who wants to give him his amulet – a bug enclosed in amber – that he got from his father, but Piotrek refuses to take it. The more often his mother goes out with her colleague at night, the deeper Piotrek falls into solitude and anxiety.

When the dead body of a drowned child surfaces at the lake, Piotrek begins to hang out with the older ruffian Skowron and his gang, before the pretty young city girl Majka comes to town…

It’s a chain of small events in the small world of a young boy during a single summer, but in the boy’s sensitive mind, the memories of each of these events linger in the complicatedly tangled manner of a marble pattern. One seems to detect a certain autobiographical smell in the illustrations of these experiences, but Guziński stresses that it’s all completely fictitious.

In charge of the beautifully minimalist cinematography was the great Adam Sikora, who had previously worked on Skolimowski’s “Four Nights with Anna” and Majewski’s “The Mill and the Cross”among others. 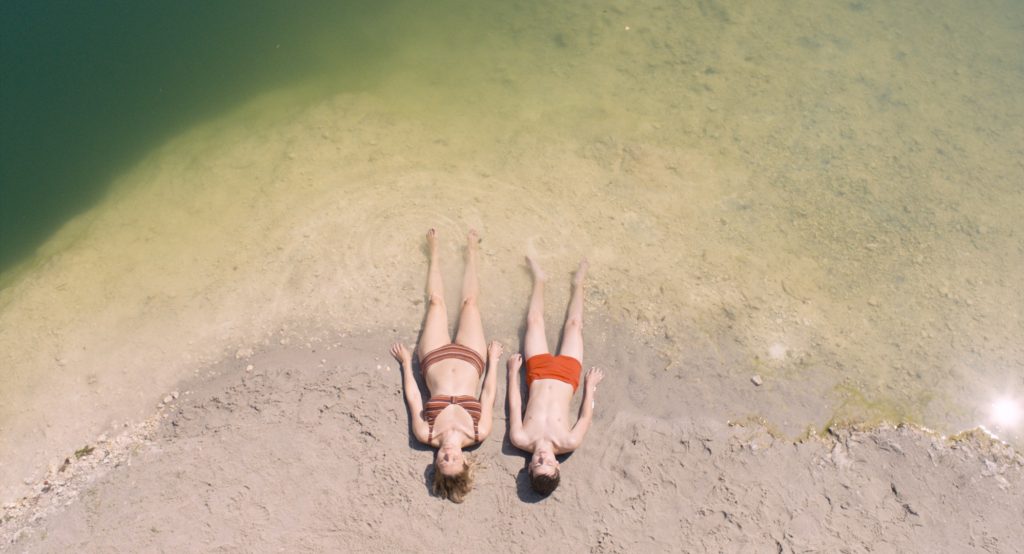 With a circular timeline that has no clear beginning or end, the movie has the magical effect of evoking in the viewer the illusion of reliving memories of his or her own past. Life is a succession of choices we make, and for each of us it might have had something different in store if we’d made different decisions. The hypothesis further suggests that that “unchosen life” may in fact be unfolding in a parallel universe, right next to the one we eventually chose.

There is a small chessboard that repeatedly appears when Piotrek plays with his mother at the stone quarry or at home, and another, bigger board that his father brought home as a present.

Toward the end of the movie, the camera moves in different ways from how it used to move up to that point. It’s Sunday, and while the mother is getting ready for church, the camera slides to the side where Piotrek is getting dressed as well. One can see the boy in front of the mirror, and his father’s chessboard in the foreground. From here the movie connects back to the opening scene, while the camera is left abandoned in the corner of the now empty room. 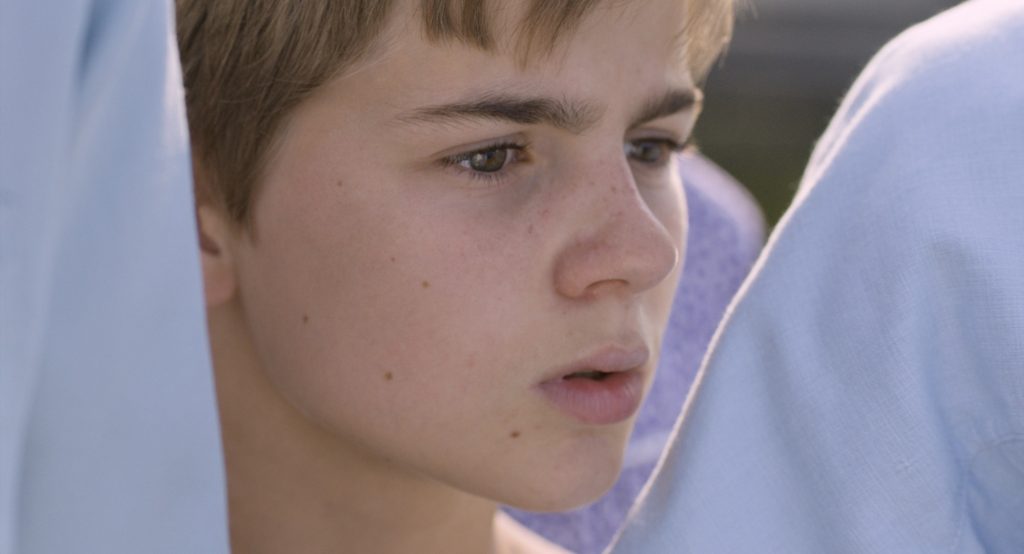 Throughout the movie, up to this point the camera captured the things that happened around the boy in an objective manner, and moved up close as if representing his own memories, always maintaining the boy’s introspective point of view. However toward the end, the camera’s objectivity fades, and now it portrays exactly that other life that the boy did not choose. The abandoned camera represents the boy’s life that could have been, and even though Guziński claims that the story is not autobiographical but entirely fictitious, it can certainly also be interpreted as portraying Guziński’s own life.

The story is set in a suburban housing complex and its natural surroundings, whereas the chirping sounds of birds and insects, the voices of children playing outside, and the neighbors’ radio and TV that are audible through the thin walls, are all that make up Piotrek’s “world.” And the boy’s own body and mind are unmistakably part of that as well. All things are connected and affect one another, and it would all fall apart if any one of them were missing. Crystallized in the world of this movie, just like the bug in amber, is a fragile and delicate little universe. 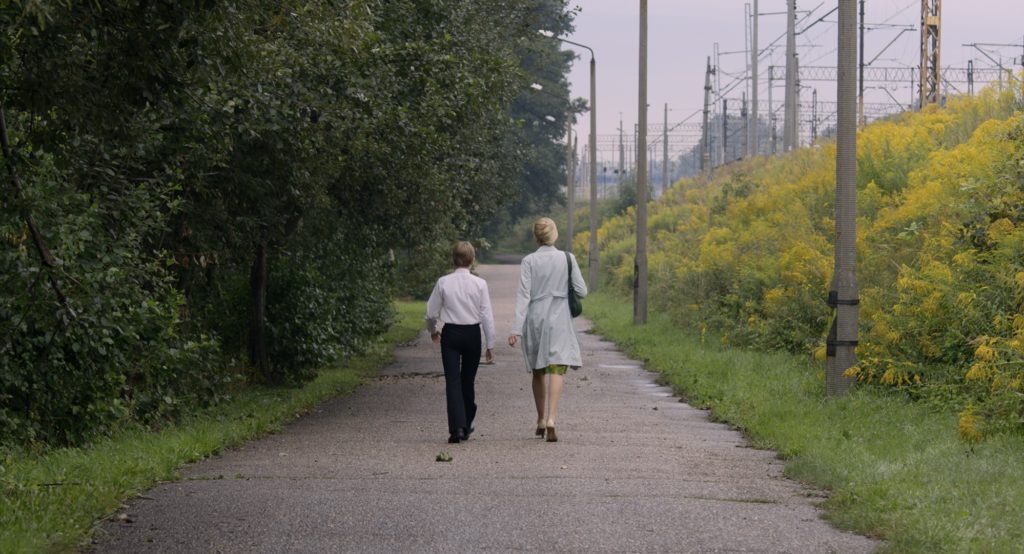 Heavily influenced byJohan Huizingaand his definition of man as a playing “homo ludens,” Roger Caillois distinguishesin his book Man, Play and Gamesbetween four types ofgames: Agon (competitive games), Alea (games of chance), Mimicry (role-playing games) and Ilinx (risk-taking games).All of these four forms of play appear in “Memories of Summer.” The “games” of these human beings that may be called unproductive alternative protagonists, remind us of human nature itself.