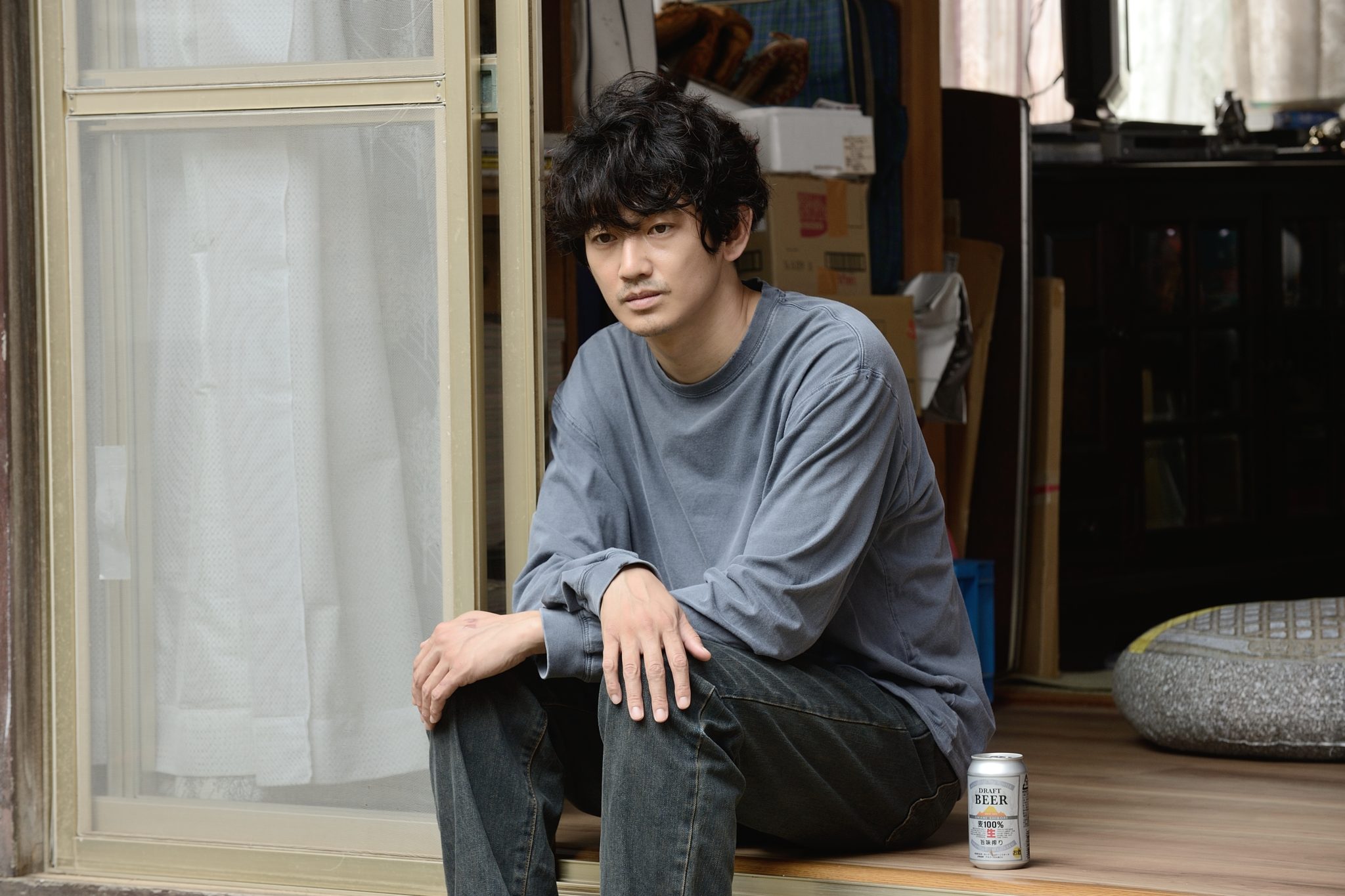 The chemistry between Eita and Ikuta will keep your tears flowing

Despite a running time of 4 hours and 38 minutes, Takahisa Zeze’s indie monolith “Heaven’s Story” (2010) charmed many fans with its sincere take on the difficult theme of the relationship between assailant and victim. Positioned in the same artistic stream is Zeze’s newest work, MY FRIEND “A.” Based on an eponymous novel by Gaku Yakumaru, it enlists a star-studded cast in painting a picture of the life of “Boy A” after the Kobe child murders of 1997.

The story begins as Suzuki (Eita) and Masuda (Toma Ikuta), two homeless young men who have just started working as apprentices at a small suburban factory, meet for the first time. Suzuki, who committed his crimes at the age of 14, has changed his name after being released from detention and lives under a new identity. Masuda, surprised by his dorm neighbor’s terrifying growns, asks Suzuki if he’s OK. Suzuki replies with a question: “What it is that pains you?” Masuda, whose dreams of becoming a journalist have been dashed, is also having nightmares.

Around that time, another child murder occurs in Saitama and rumors suggest that the killer could be the same as 17 years ago in Kobe. Meanwhile, Suzuki is approached by Miyoko (Kaho), a girl he helped escape from her ex-boyfriend (Shugo Oshinari), who had forced her into porn and was obstinately following her around. Also featuring appearances by taxi driver Yamauchi (Koichi Sato) and Shiraishi (Yasuko Tomita), Suzuki’s counselor at the rehabilitation facility he was committed to – both of whom have their own issues – MY FRIEND “A” and its dramatic turns see Zeze at his best, directing the ensemble cast with force and conjuring up intoxicatingly tense long takes. The characters’ feelings are woven together in a rich and dynamic manner, subtly conveying the director’s passion for his theme. 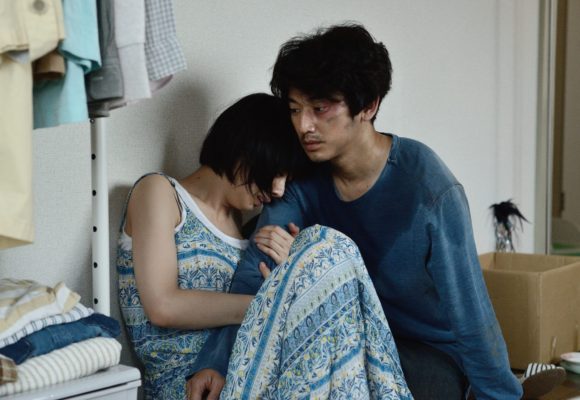 The sparks flying between Eita and Ikuta are worth highlighting. The former plays his role of lonely ex-murderer as if in the zone, completely synchronizing himself with Suzuki’s incomprehensible inner world, while the latter captures Masuda tiptoeing the line between journalistic ambition and honest desire to protect Suzuki as a friend, approaching this complexity with avarice. The chemistry between the two actors – described by Zeze as “complete opposites, in a way” – is exceptionally beautiful.

Providing a memorable contrast to the duo’s intense on-screen clashes is Yoshihiro Hanno’s ever so unobtrusive music, which accompanies these wandering souls on their journey. Zeze has poured his entire creative energy into this piece of fiction, calling it a picture of the kind of world he “hopes to see” as the Heisei era comes to a close. It involves its audience on a personal level, asking: “If put in a similar situation, could you still be friends?”