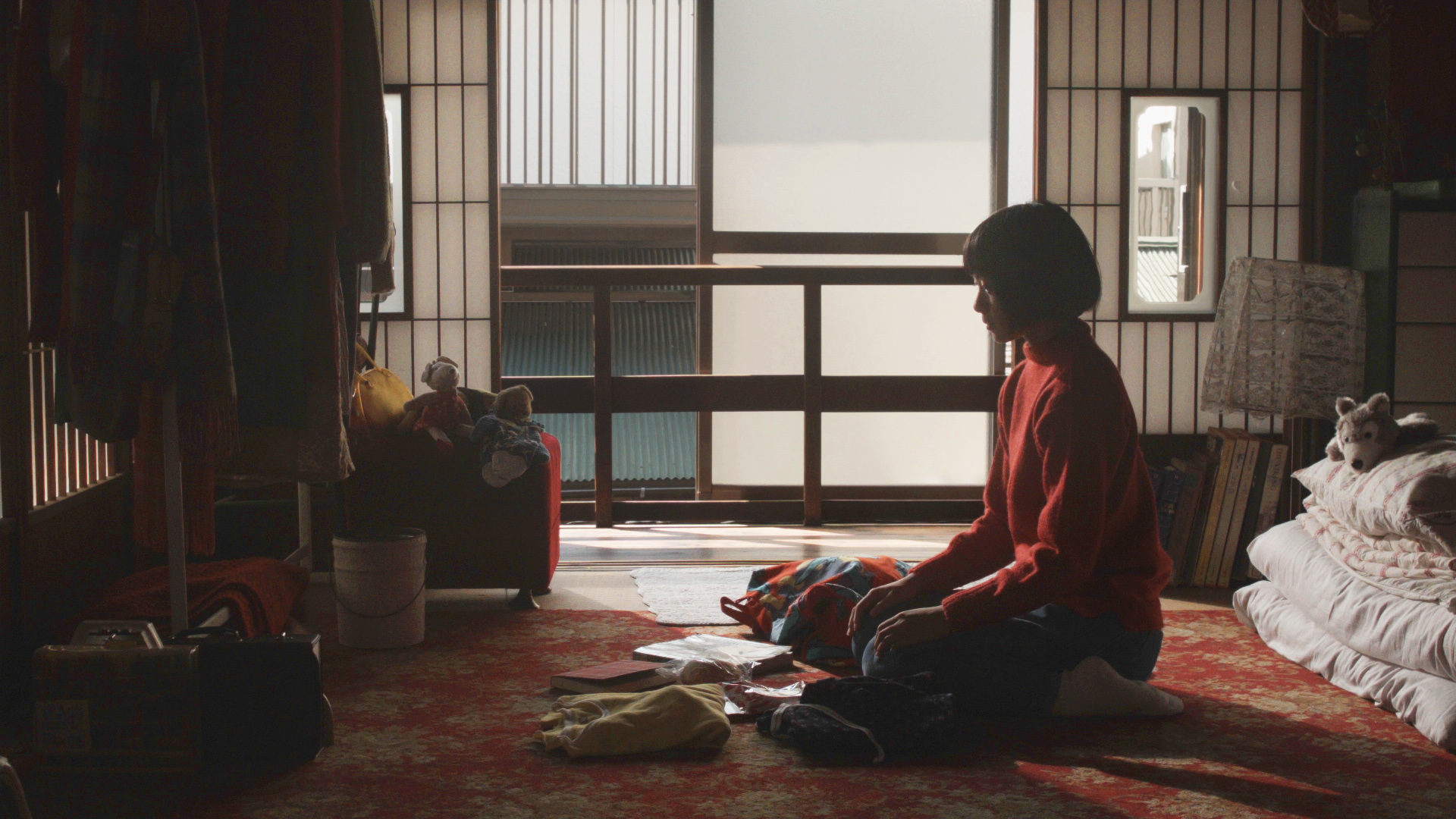 The graduation project of a certain Tokyo University of the Arts master’s student has been making waves since last year. Director Kiyoshi Kurosawa is a fan, and winning the Grand Prix at the 2017 PFF Award helped the piece find a distributor and win a release in Shibuya early this year. From there it was on to successes at the Berlin and Hong Kong International Film Festivals as well as at MoMA and Lincoln Center’s New Directors/New Films, followed by an invitation to the Bucheon International Fantastic Film Festival. 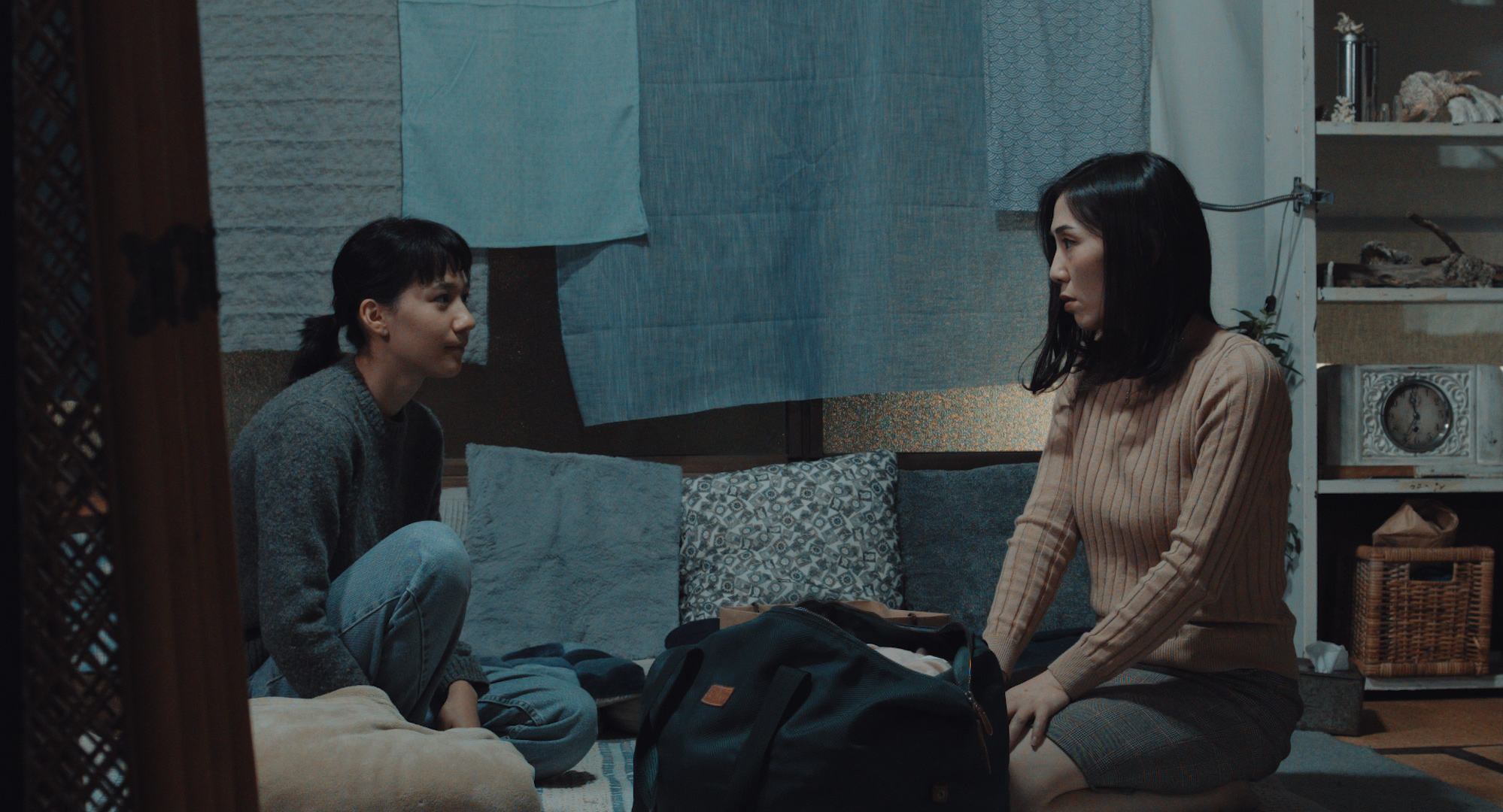 Impossible to fit into any existing genre, the film attracts with its strongly critical attitude. Continuing to achieve things no young Japanese director has been capable of before, 26-year-old Yui Kiyohara’s mystery “Our House” has already been the subject of exhaustive commentary. However, the very phenomena occurring around it have emerged as compatible and meaningful in criticism of the work itself, lending the movie great significance on the whole. 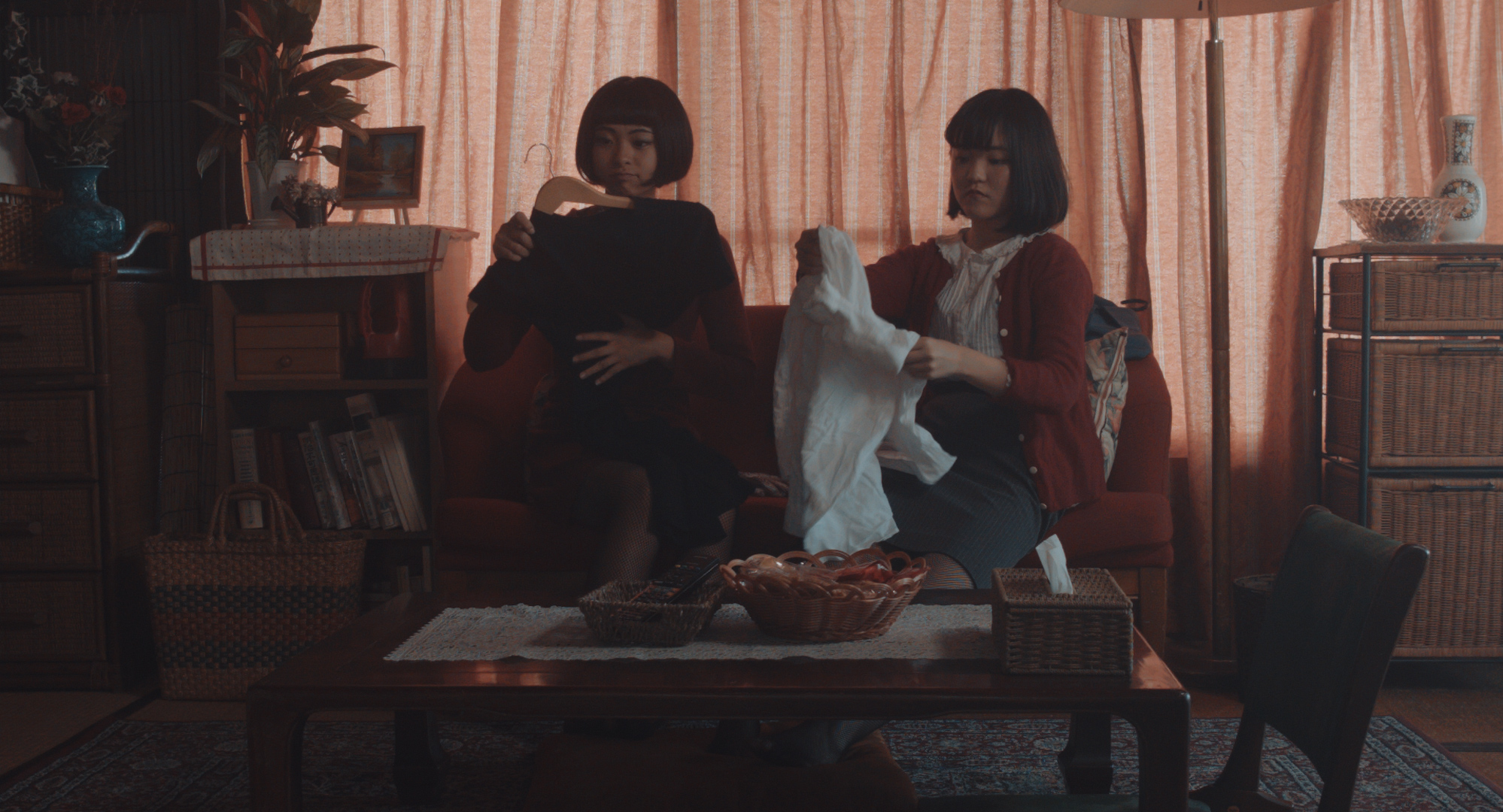 “Our House” sees two completely separate stories – that of the single parent household of a girl without a father, and that of a woman with amnesia and another woman who takes her home with her – cross each other in a single house. It is not as if these two times and spaces do not intersect at all; instead, they gradually begin to impact each other (or so it appears). 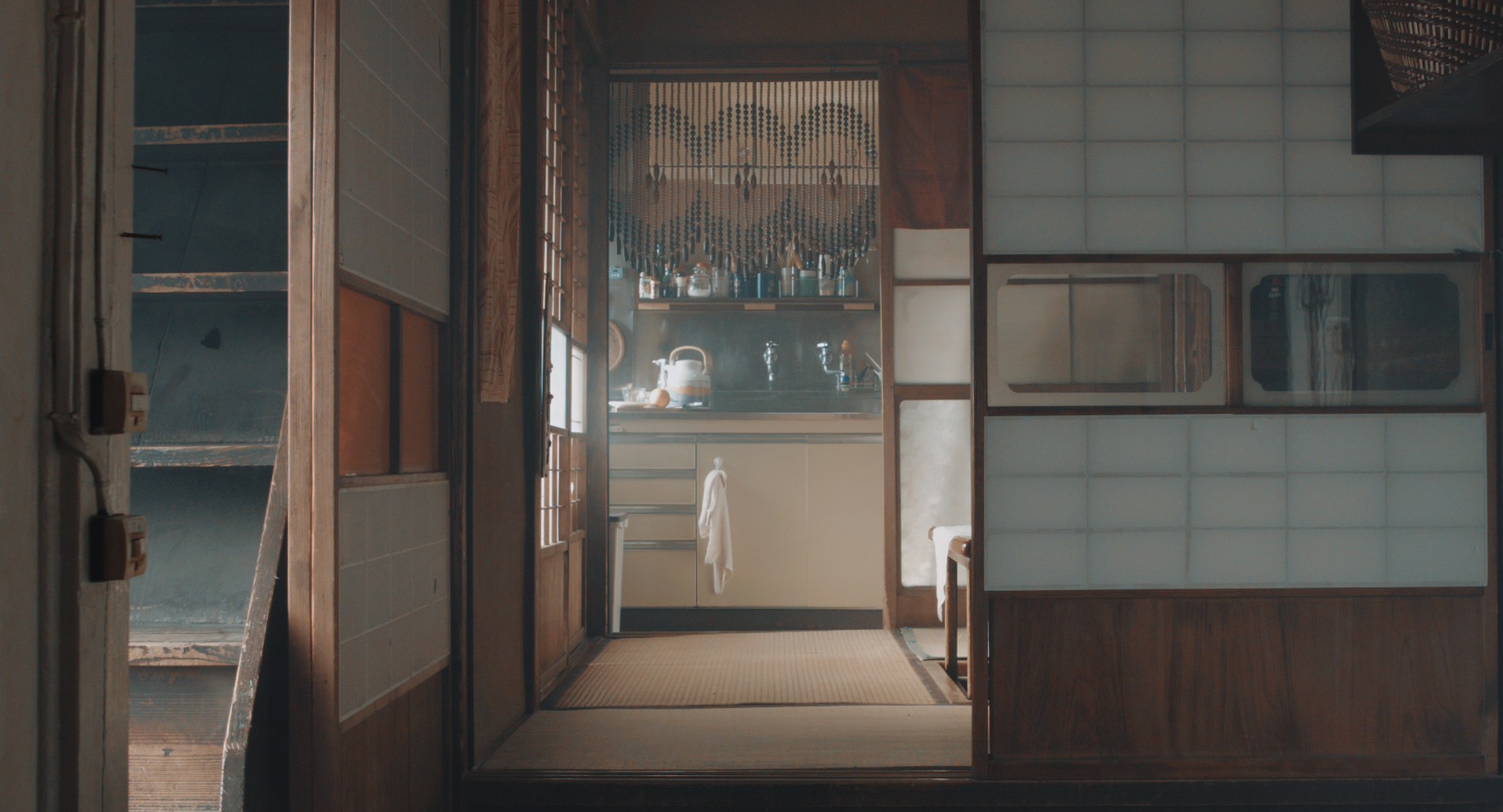 What makes the movie so brilliant is its ambiguity, with several metaphors and diagnoses sprinkled throughout it in a seemingly arbitrary fashion, or not. As that state of affairs is equally possible in actual society, it prompts us to see the world around us as such an illusion (or reality). To take an example, as many movies are screened in a specific location, i.e. a theater, the experience of “appreciation” comes into being, and several memories experienced there then affect each other. Alternatively, I mentioned earlier that “Our House” is a story of two families that never meet, but the movie also makes us aware of the existence of another “family” that never crosses paths: the audience, that is. We, the audience, can be thought of as a family that has gone through a shared experience, but for the on-screen characters we are like ghosts, never visible to the eye. We are made aware of the fact that the same can be said for all movies. Moving images are nothing but things that allow us to repeat experiences from our past.

The emergence of this Japan-born enfant terrible bears watching. 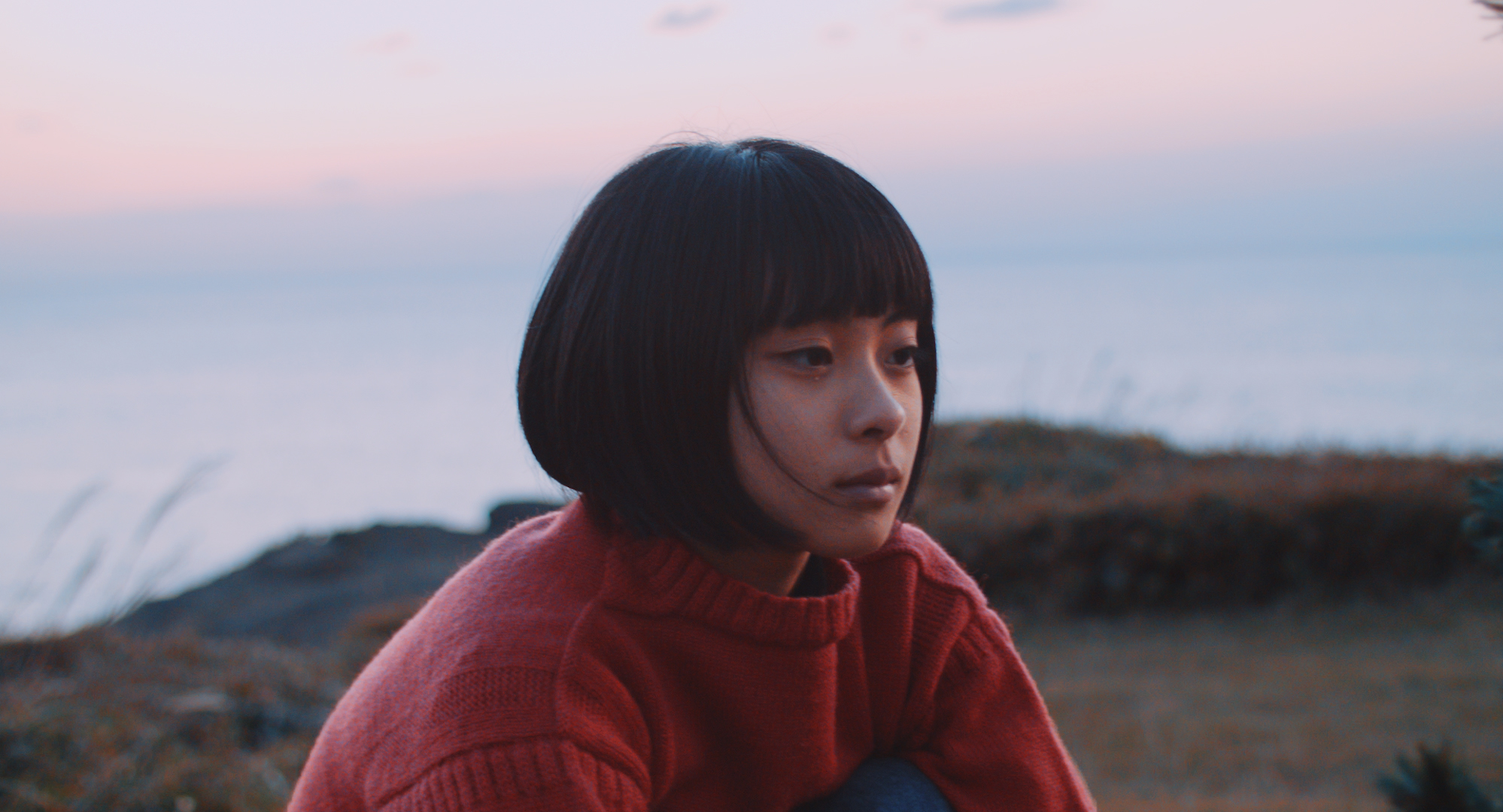 “Our House” Directed by Yui Kiyohara