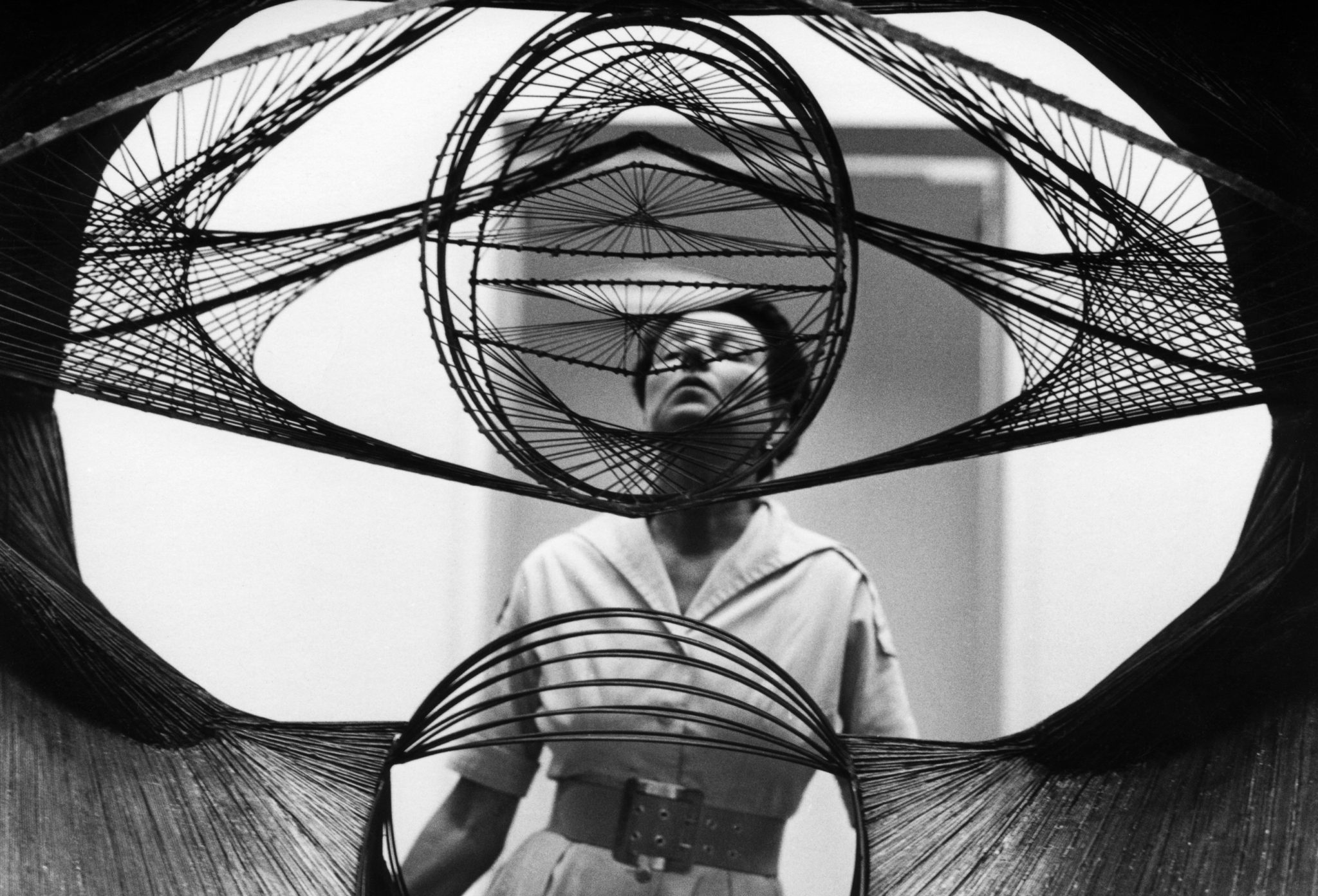 First, to be every inch a woman. Second, to live a life as a singular collector of modern and contemporary art. In an age when choosing both of these options at the same time was extremely difficult, there was a wealthy American woman who willingly chose a difficult path, and eventually became one of the greatest legends of the 20th century – something she achieved just because she obviously didn’t care about the peoples disfavor, and continued to push forward with a tomboyish attitude. I’m talking about Peggy Guggenheim, a name that any art lover in the world should have heard at least once. Although being ridiculed as “an example of female liberty and rights going wild” who had “more lovers than artworks in her collection,” with advice from the likes of Marcel Duchamp, André Breton and Herbert Read, she became a patroness for the glittering stars of 20th century art, and in her late years even opened her own museum in Venice. Interspersed with precious footage of interviews with Peggy Guggenheim made prior to her death, this work documents the life of this exceptional woman through her own negative viewpoint on the art world as it was back then, which certainly means that it can be considered as a ”feminist movie” about plotting the dismantlement of the culture of monotheism and paternal authority. 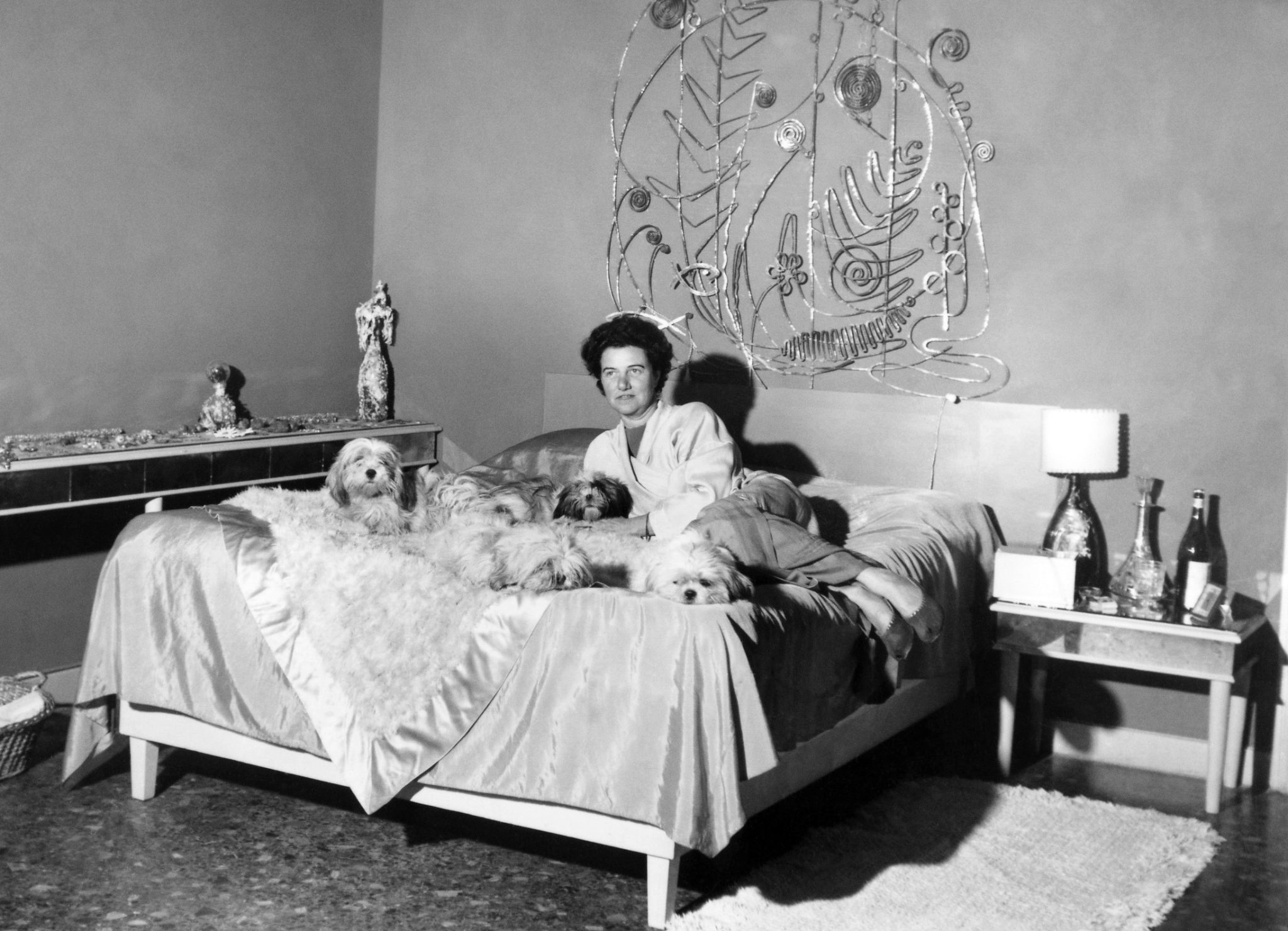 However, there probably doesn’t exist anyone in the world who sees Peggy Guggenheim as a freedom fighter. When listening to her, it’s hard to even call her an intelligent woman by any standard, and one understands that she must have had a considerable complex regarding both her looks and her lack of education. What becomes even clearer than that is the fact that she was an extraordinarily amorous woman, a lover of dirty jokes, and above that, a troublesome person who easily succumbed to loneliness. In Japan, we say such things about Showa era middle-aged men… This movie barely manages to avoid the annoying heroic tendencies that films of this kind are apt to display, not least because it stresses especially also Guggenheim’s “weaknesses.” It portrays her while making almost no distinction between her active sensibility to art and her passive physical reaction to men. It portrays her like someone who ravenously desired art just like sex, with various concrete episodes thrown in that make the viewer feel thoroughly disgusted or suddenly burst into laughter. 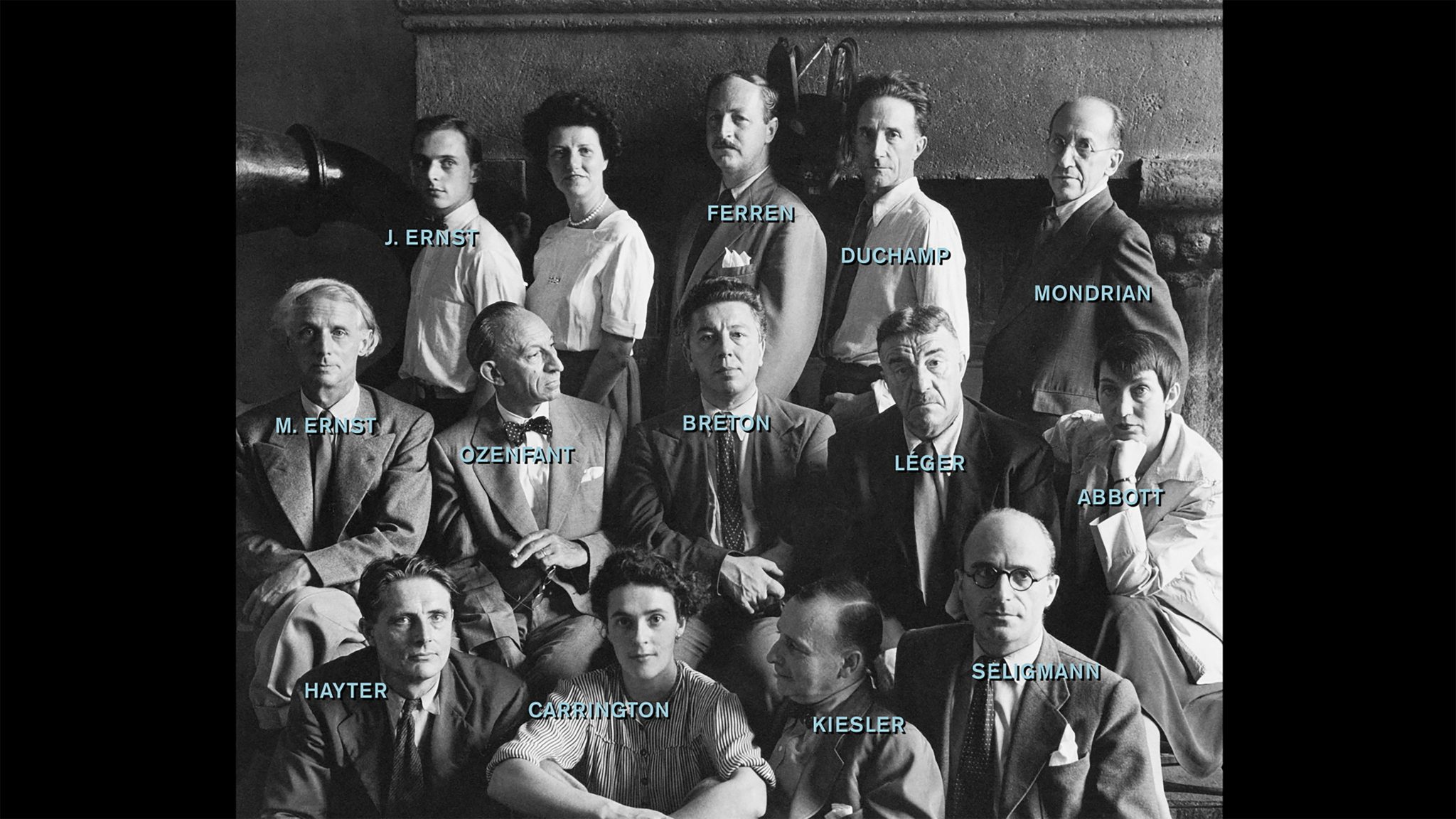 No matter how bold and radical her taste may have been (and it really was), there is no doubt that, after all, Peggy Guggenheim was just a “snob” who admired Paris, the capital of the arts. This is underpinned by the fact that, even in front of the countless marvelous masterpieces that swamp her house, she is unable to discuss art itself in serious terms. The “snob” who lived social cooperation supported by desire, consumption and sexual love, was essentially neither extreme nor revolutionary, let alone an intellectual person. When Theodor W. Adorno states in a somewhat bitter tone that art snobs often spot great works of art quicker than those with a superior aesthetic sense, this implies the fate of art that can no longer escape popularization. However, as even a snob like Guggenheim has never existed in our own country, Japan just superficially imitates the recent American style of directly connecting art with business. As funny as it may seem, the life of Peggy Guggenheim in the 20th century continues to serve as an important role model for us Japanese in the 21st.

Graduated from Keio University, specialized in French literature. Critic of art and music, painter, graphic designer & art consultant. One of the members of ULYSSES. He is the author of “In Case Of Suzanne Lafont ” (1999), and  supervised “T.Rex File” (2005), “Friction  The Book” (2007), “Acid Folk” (2008) and many other books. He was currently assisting to re-publish Andy Warhol / Gerard Malanga’s “Screen Tests / A Diary” and writing a long study on “Screen Tests”.