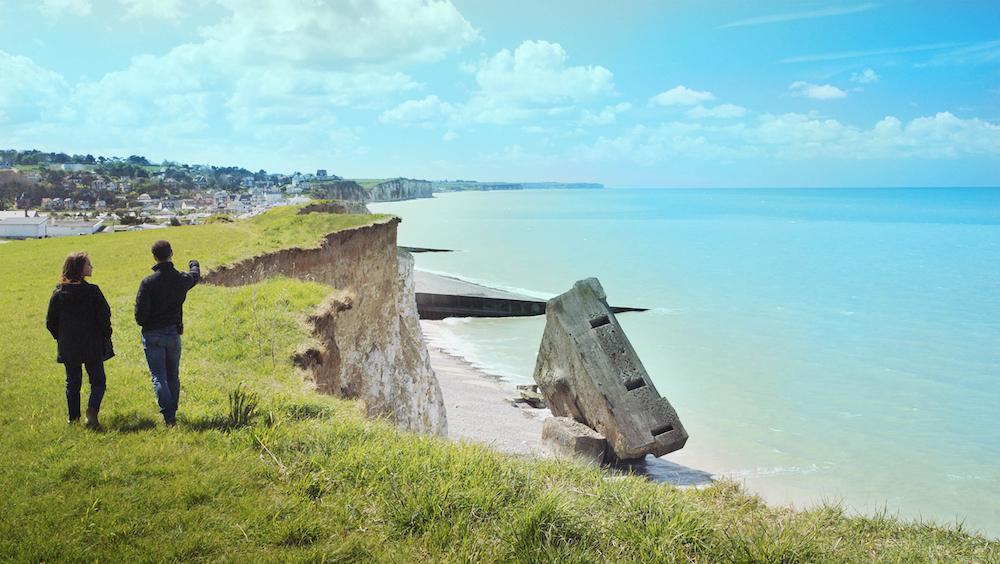 Separated by distance, connected by the sea
A trial of love between the dark depths of the ocean and the twinkling waves

The direct distance between the Norwegian island Jan Mayen and Kismayo in southern Somalia is about 8,600 kilometers. While the feelings between biomathematician Danielle and MI6 secret agent James gradually deepen, on their missions between the “northern and southern tips of the earth” – the quest for the origin of life, and the prevention of terrorist bombings respectively – both of them are driven into extreme situations. The original title“Submergence”hints at the ocean as the one element that gently connects the two separated protagonists, and the Japanese title, referring to their heartbeats and how they resonate with each other even over such long distance, surely is no less brilliant. Also the movie’s composition, opening with a deep-sea simulation scene and ending with reflections of sunlight on the ocean surface, clearly indicates the importance of the role that the sea plays in this story.

The encounter between two persons that live and work in completely different environments and were never supposed to meet, takes place in a hotel on the Normandy coast. In the wild landscape of steep cliffs, the remains of a giant bunker that the German military built during World War II are washed by the waves. The object bears witness to a reckless landing operation that was attempted on the German-occupied territory about two years prior to D-Day. It has been reported that the number of soldiers the allied forces lost at the time amounted to two or even three thousand. ”This is what I came here to see.” While displaying his interest in matters related to war and suicide terrorism, James continues to operate under his false identity as a water-works engineer from Nairobi, until the day he and Danielle have to part. Soon after arriving in Kismayo, James is imprisoned by al-Qaida members, and his correspondence with Danielle is cut off.

The title sequence at the beginning is accompanied by a section from German Romantic painter Caspar David Friedrich’s “The Monk by the Sea.” While the viewer is still puzzled regarding the meaning of the painting’s appearance, the scenery changes to an exhibition hall in Berlin’s Alte Nationalgalerie. On a bench in front of “The Monk by the Sea,” James exchanges information with his superiors using a transceiver disguised as an audio guide. He continues his conversation while walking away, until he stops in front of an odd painting that shows nothing but a foot. This is a work by Adolph von Menzel, a painter representing the style of German Realism, who became known for his peculiar “self-portraits” – realistic depictions of the artist’s own hands and feet only. 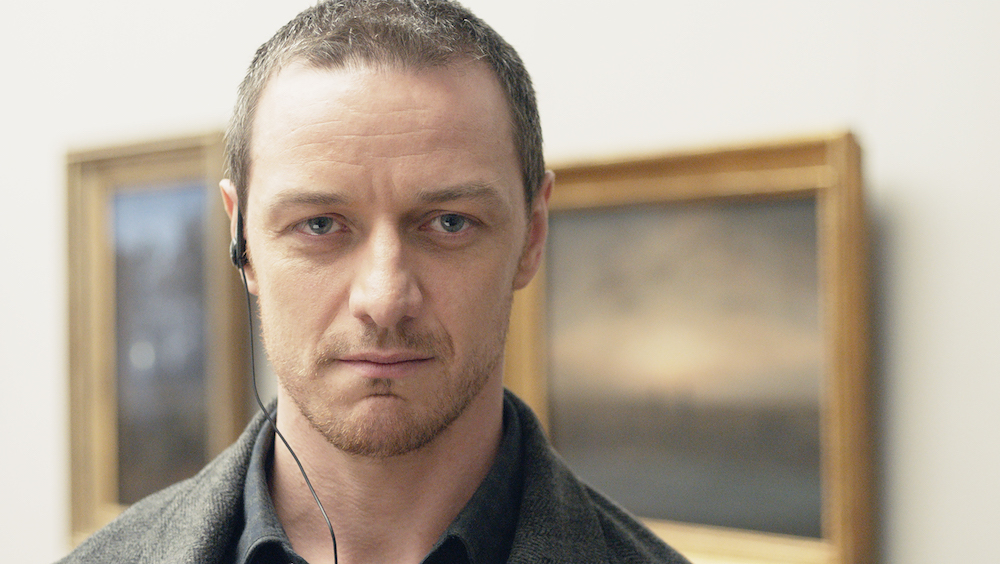 The two paintings mentioned above seem to predict how things are going to turn out for Danielle and James. The figure of the monk on a gloomy beach before a storm exudes a sense of impotence and dwarfishness of a man facing the elements beyond human intelligence, while the stuck-out thumb, red swollen toes and prominent blood vessels on von Menzel’s foot evoke images of physical pain. Increasingly lonely and frustrated about the impossibility to get in touch with James, Danielle boards a deep-submergence vehicle in order to conduct research into hydrothermal vents, and the sense of life-threatening danger that her underwater journey involves only spurs on her uneasiness and torment as she gets into the vessel.

James, on the other hand, has no choice but to endure the physical and mental distress of confinement and violence. So he keeps thinking of Danielle… Wenders portrays terrorists and the people of Somalia in a thoughtful manner. A boy puts peanuts into the hand that the imprisoned James sticks through a hole in the wall; a doctor pours out his heart to James; a young al-Qaida member carefully hands him a plastic bottle filled with water; a terrorist drops the gun he was pointing at James as he tried to escape, prepared for death. 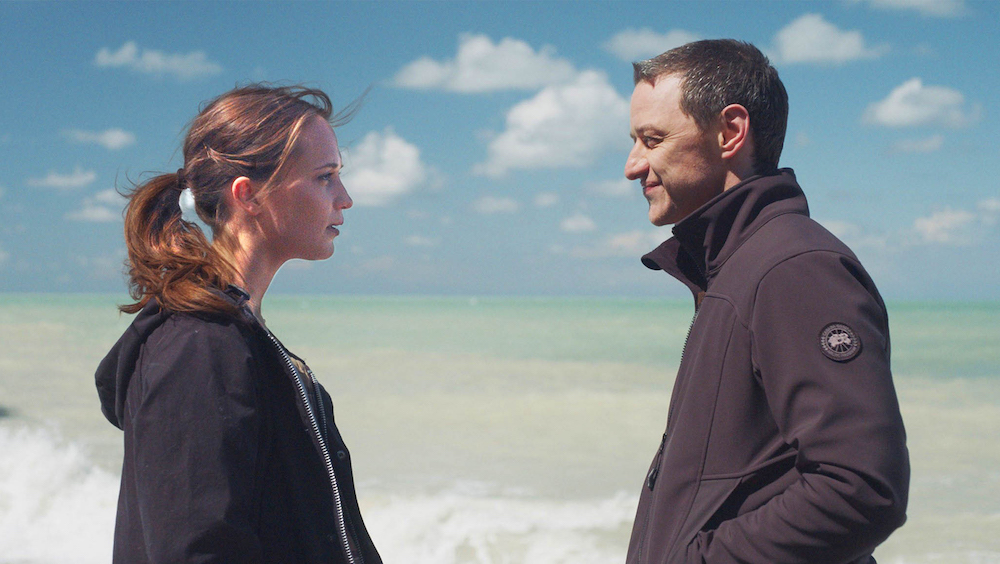 The intersecting timelines of the two protagonists that lead to their encounter, and the repeated cuts to locations 8,600 kilometers away, gradually heighten the viewer’s sense of tension, while the landscapes of the Faroe Islands with oddly shaped rocks and a majestic waterfall, or images of the parched earth in the desert of Somalia, are visually captivating. These are magnificent pictures of the land, the sea and the sky – elements that encompass such human activities as love, exploration and combat. In this respect, the line from John Donne’s Sermon that James quotes is highly suggestive.

How to interpret the final scene in which James floats on the sparling surface of the sea is up to the viewer. What is clear is that it’s not a Hollywood style “happy end,” but an ending that penetrates the viewer’s heart with its great depth and richness of nuances.