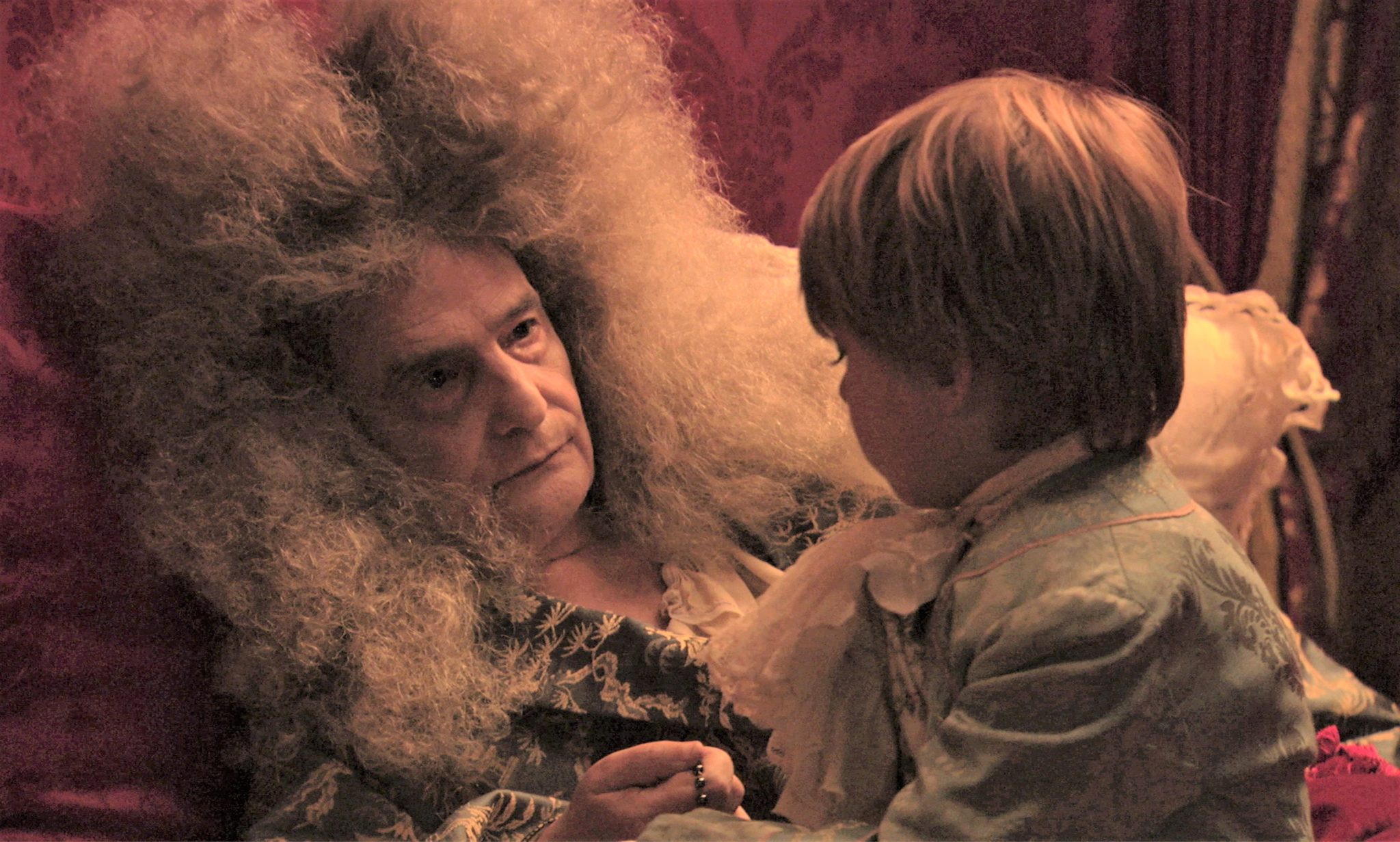 Assuming that there exists something like capital events in history, how do we define and interpret such events? When a historical politician or other man of power dies, for example, there is that remaining symbolic image of an immortal figure transcending reality, but there is at once also the flesh-and-blood human body that is subject to mortality. Our definition of capital historical events is based on the former idea of an immortal physical existence.

Albert Serra, a filmmaker from the Spanish region of Catalonia, illustrates the deaths of important historical persons, however he does so by focusing on the flesh-and-blood nature, portraying them quietly as perfectly ordinary and undramatic ends of individual human beings’ lives, rather than mythicizing them as capital historical events. 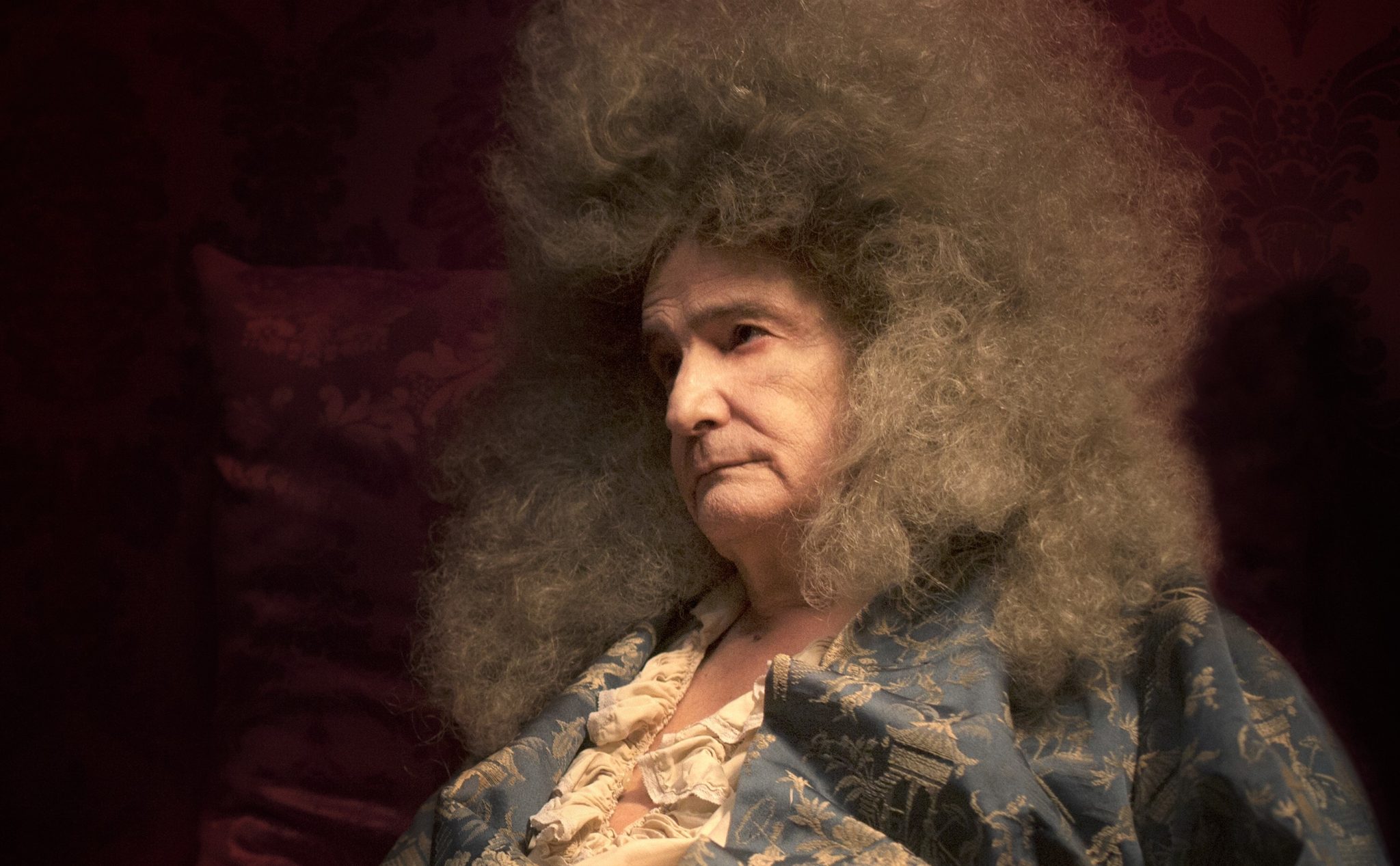 His latest movie, “The Death of Louis XIV” stars the legendary Nouvelle Vague actor Jean-Pierre Léaud in the role of the “Sun King” Louis XIV, the longest reigning head of state in the history of France, for whom the Versailles palace was built. Here again, Serra eliminates any fact and commonly known occurrence that would fall under the category of “capital historical events,” and plainly describes the two weeks during which death conquered the king’s body, based on the Memoirs of the Duc de Saint-Simon, and texts by the Marquis de Dangeau.

According to Serra, for him it is all about “bringing back the myth to its banality.” But his ability goes further than that. It seems that he took the two different physical qualities that had been torn apart, and used the means of film to kind of sew them back together with the skill of a surgeon so to speak. 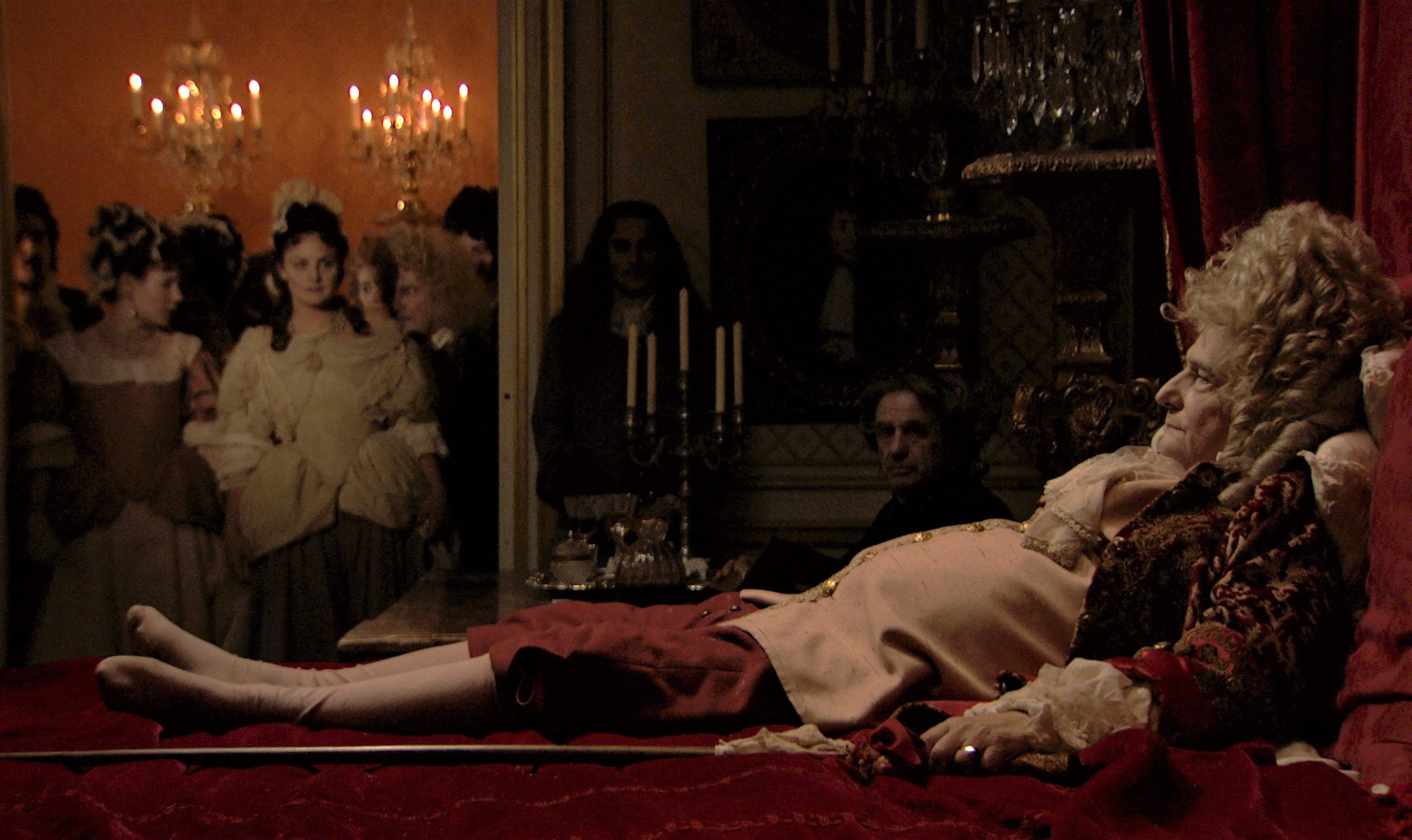 When shooting, Serra doesn’t really value scenarios and good performances by professional actors. He rather regards these things with contempt. He works entirely without monitors on the set, and just keeps waiting for the actors’ inspiration to come, to ultimately capture only the things that eventually happen.

Without placing importance on narrative qualities and how a story develops, Serra approaches his creative work from an anti-narrative kind of perspective. His previous films were dedicated to such famous figures as Don Quixote, Christ, the Three Wise Men, Casanova and Dracula, whereas in each case Serra paid no attention to commonly known facts and sceneries, but portrayed his subject matters’ lives from a personal viewpoint comparable to that of an observer of insects. All these are unmistakably acts of “bringing back the myth to its banality.” “The Death of Louis XIV” depicts in an ordinary manner the symbolic “death” of a ceased corporeity, an event that circulates as an idea with some sort of intensity and mythical character, and it appears to me that this represents Serra’s attempt to dismantle and reinterpret the concept we call history. The result is a splendidly mysterious movie. 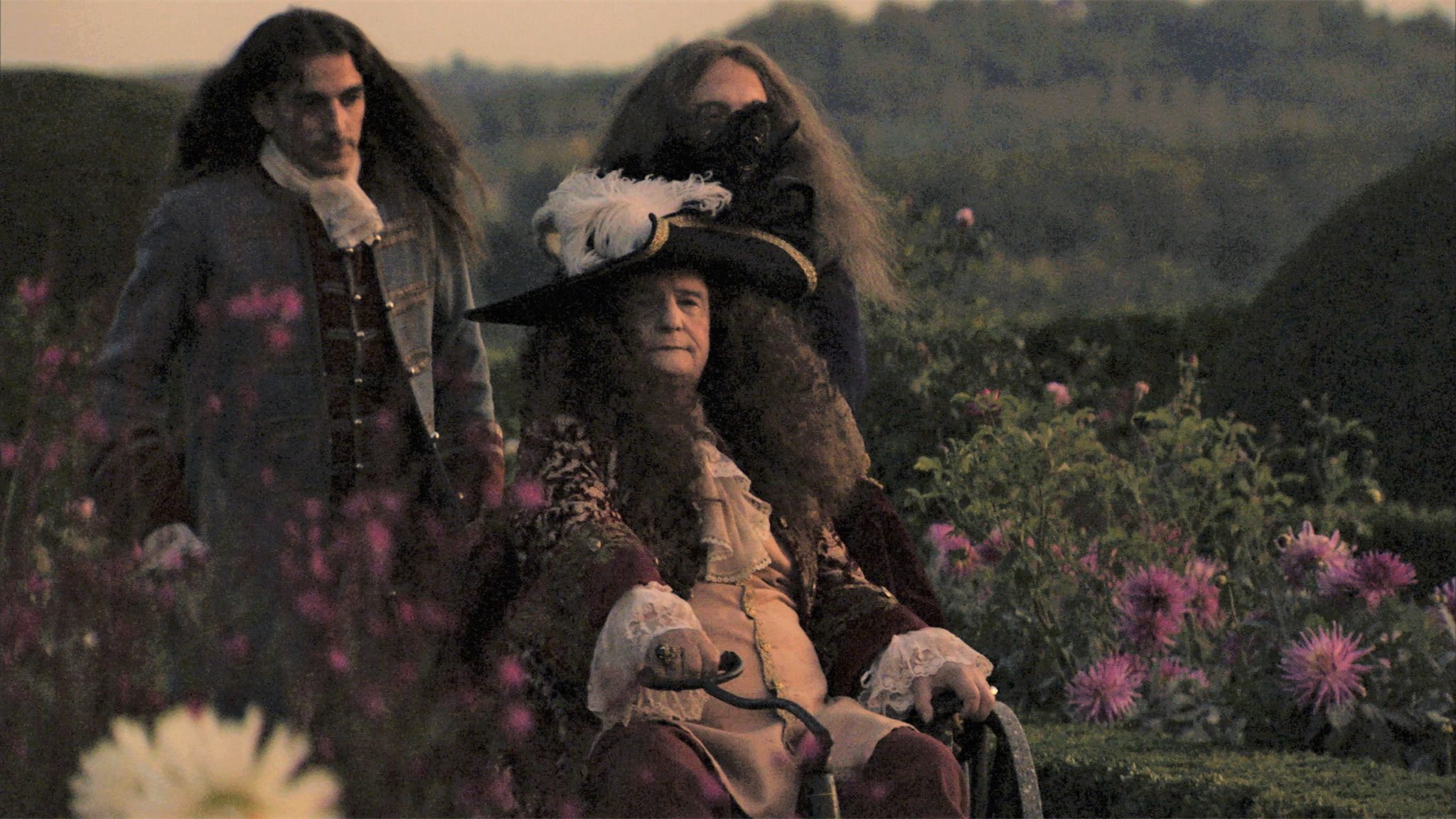