The House That Jack Built
Directed by Lars von Trier 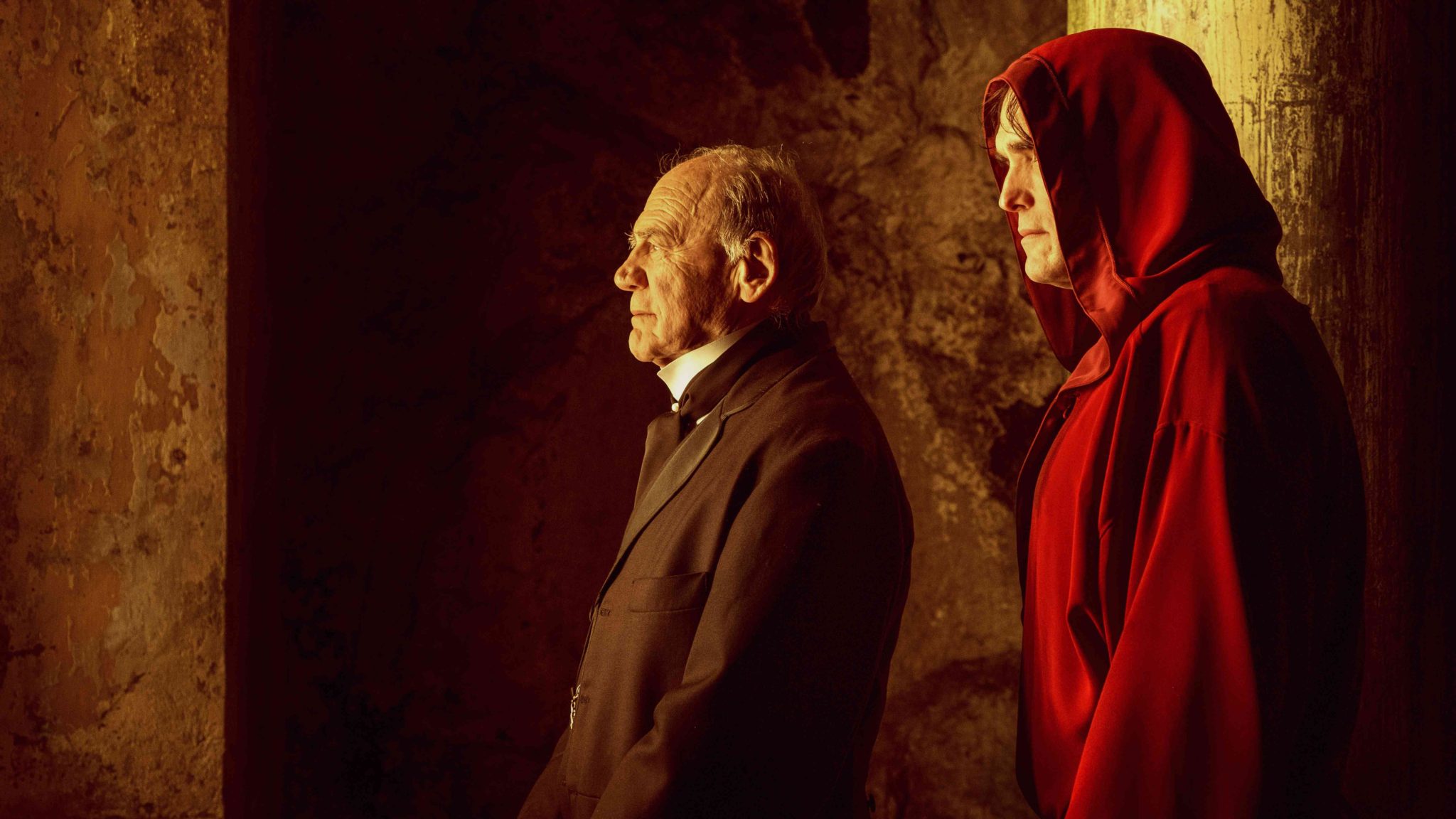 A piece of art, rather than a movie

With every single movie he makes – “Breaking the Waves”,“Dancer in the Dark”, or“Melancholia”for example – Lars von Trier has his audiences gaze in wonderment. Now what kind of movie would you imagine when hearing that the Danish genius filmmaker chose a serial killer as his subject? Or better, what would you expect? An extraordinary display of extreme violence? A thrilling story about a weird psychopath? Or a surreal kind of comedy? 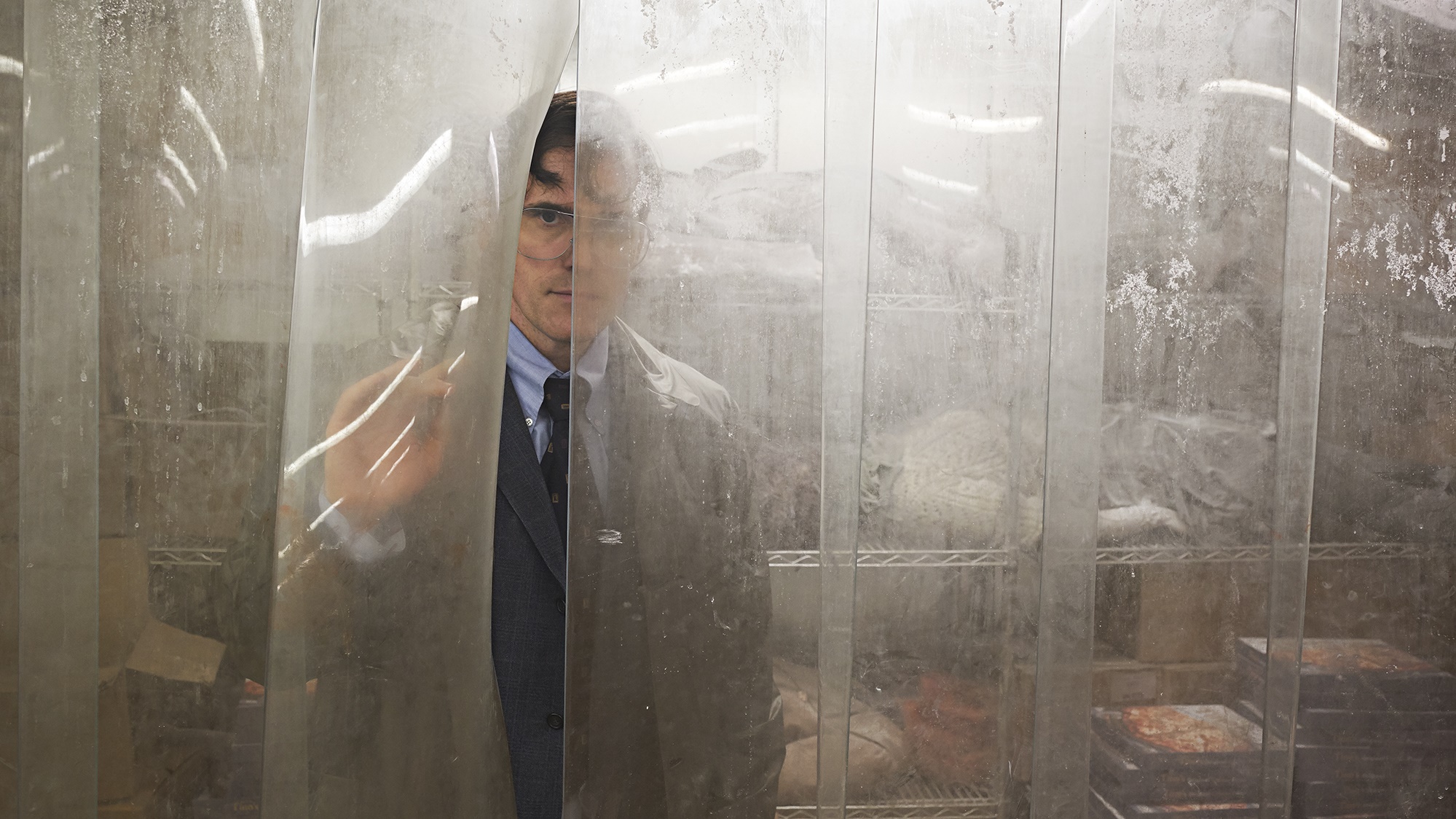 One thing that is certain is that “The House That Jack Built” is more a piece of art than a movie. That’s because if there is one thing that von Trier doesn’t care about, it is entertainment.
“When I make a movie, I don’t think about my audience. I have no intention to surprise people, it’s just that I realize my ideas thoroughly and without compromising. Freedom of expression is one of the most important thing for me.”

As a matter of course, this doesn’t mean that the movie is not entertaining.. Quite on the contrary. Accompanied by David Bowie’s “Fame,” one cruel murder chases the next, and once things have trespassed a certain mark and are no longer shocking, there are even moments of marvel as the story draws closer to the end.

The killer Jack is played by Matt Dillon, who established his reputation as a handsome and talented actor through his work with the likes of Francis Ford Coppola and Gus Van Sant. Jack is a self-professed architect who dreams of building the ideal, perfect house some day, whereas it’s the materials he needs for this that are beyond unimaginable. Divided into five chapters, the movie tells the story of Jack and the murders he commits over the period of twelve years. 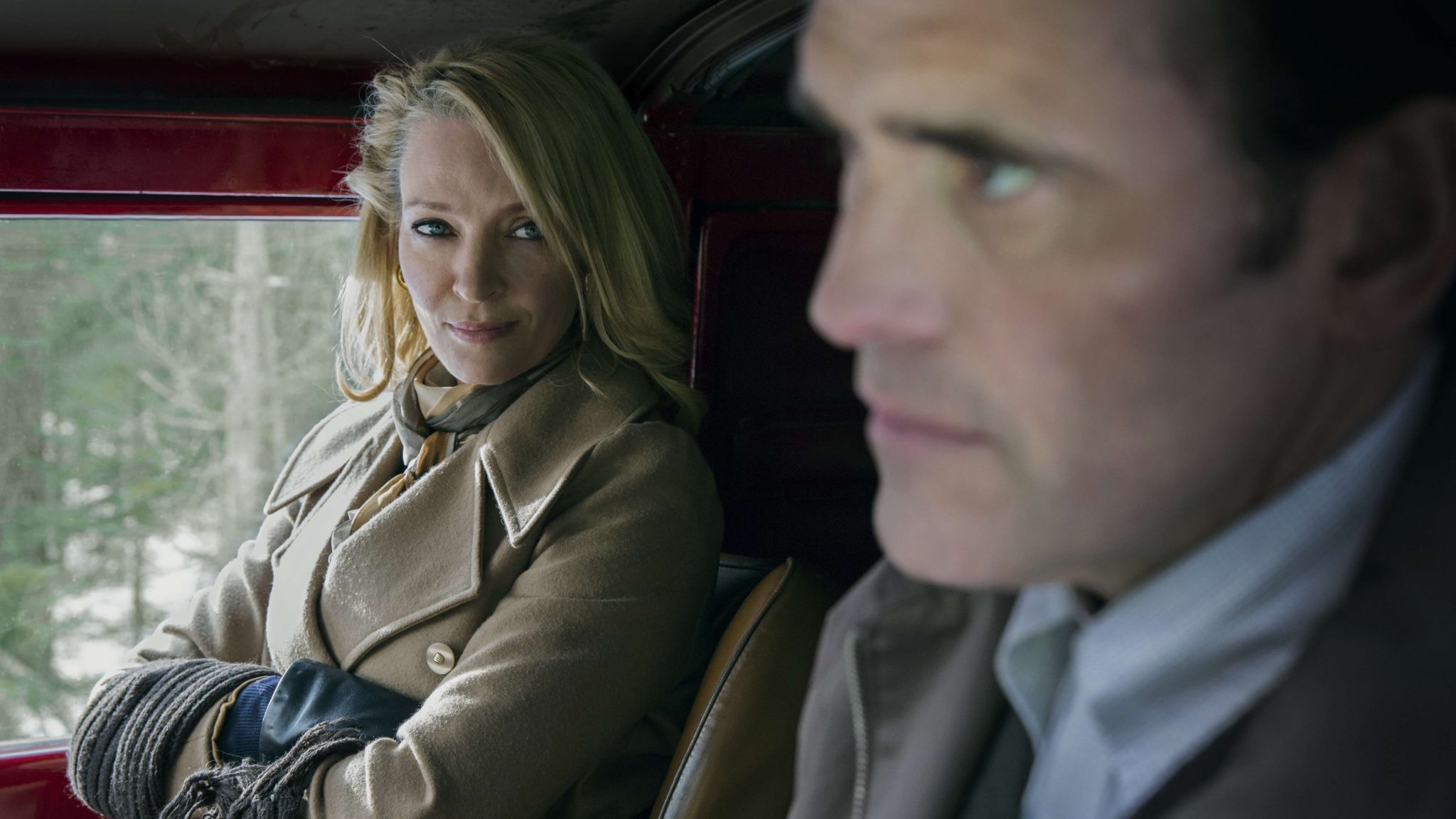 Suffering from obsessive-compulsive disorder, he returns to the sites of his crimes several times to clean up, and although he operates without any plan, he doesn’t get caught. All this is illustrated in the unique style of a typical von Trier movie, spiced up with enough humor to make viewers actually burst into laughter.

The climax is marked by the appearance of Bruno Ganz (who is known from his role as Hitler in “Downfall”) as Verge, Jack’s conversation partner and “master of Hell” (?). Verge unsettles Jack by asking him about the house he was going to build, and commanding that he build it from “peculiar materials.”

The name Verge is derived from Virgil, the guide through Hell in Dante’s Divine Comedy, and the world he leads Jack into is in fact the very world of the Divine Comedy. Jack and Verge witness sceneries reminiscent of that in Delacroix’s painting “The Barque of Dante,” interspersed with video footage of such people as Hitler himself, as if to give an overview of the history of homicide in the 20th century. While exploiting references in the realms of literature, music and cinema, von Trier paints what seems to be his very own picture of Hell.

Considering that the filmmaker himself stated that he was “neither Catholic nor believing in Hell,” one assumes that there is no religious kind of meaning in this movie. Not only was von Trier in fact banned from the Cannes Film Festival for his joking remarks about Nazis (at the press conference when“Melancholia” was shown there in 2011), but he actually risked being punished, and this movie can probably be considered to be the answer that von Trier flung out into the world – as an artist, and with all his strength. 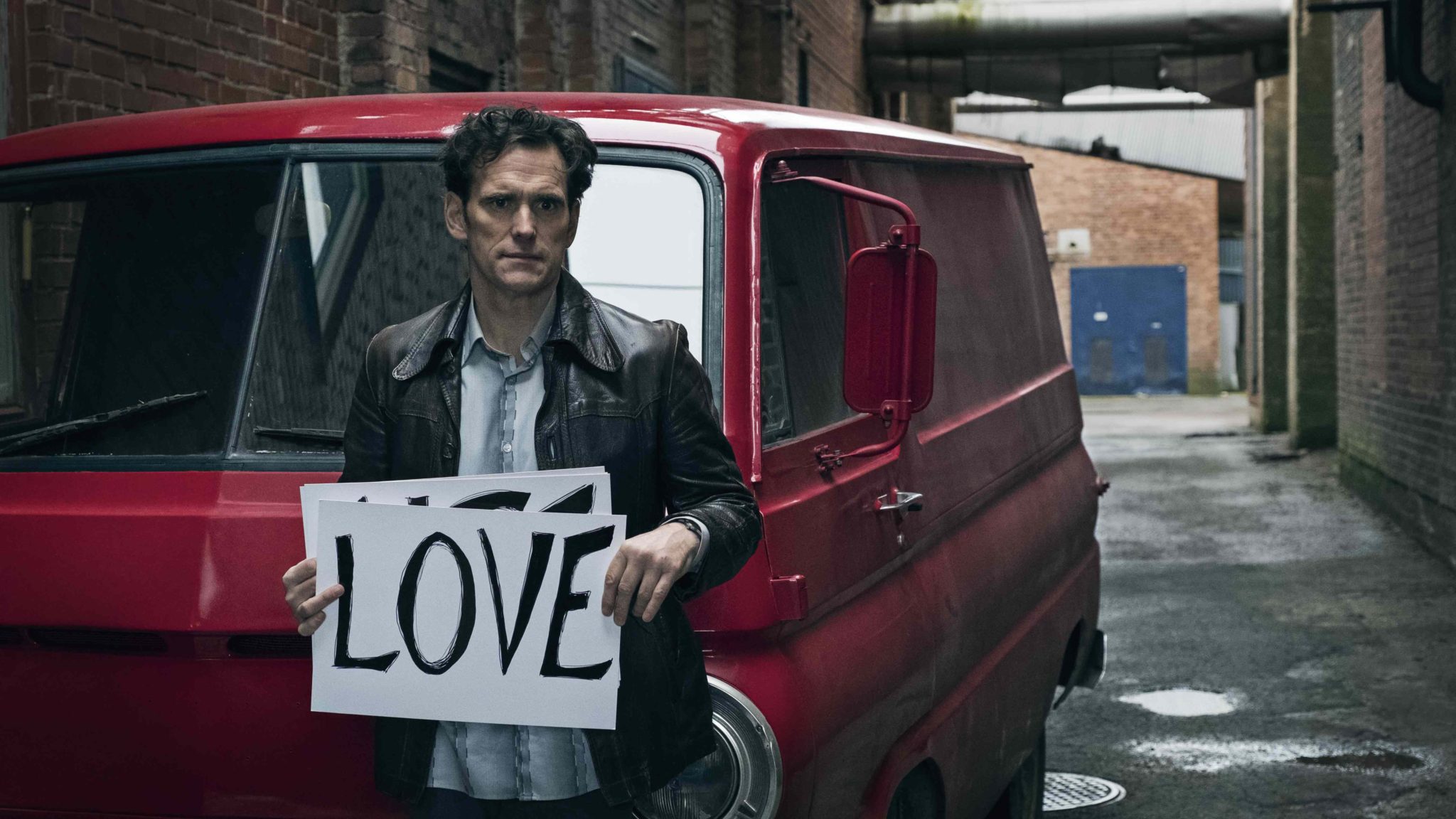 “Arts hurt people, so it is a very selfish discipline, and in this respect, this may be something that artists have in common with killers. I myself believe that anybody could potentially become a killer,” states von Trier.

This is as far as his consciousness goes when putting everything into his own creation, and while this may be a point that completely divides people into fans and haters, it is also a point that deeply impresses itself as sublime, extraordinary art on the minds of the viewers, and inspires them to think about how murky a creature man is. It is the ability to exercise such destructive potential that defines the brilliancy of Lars von Trier.

The House That Jack Built