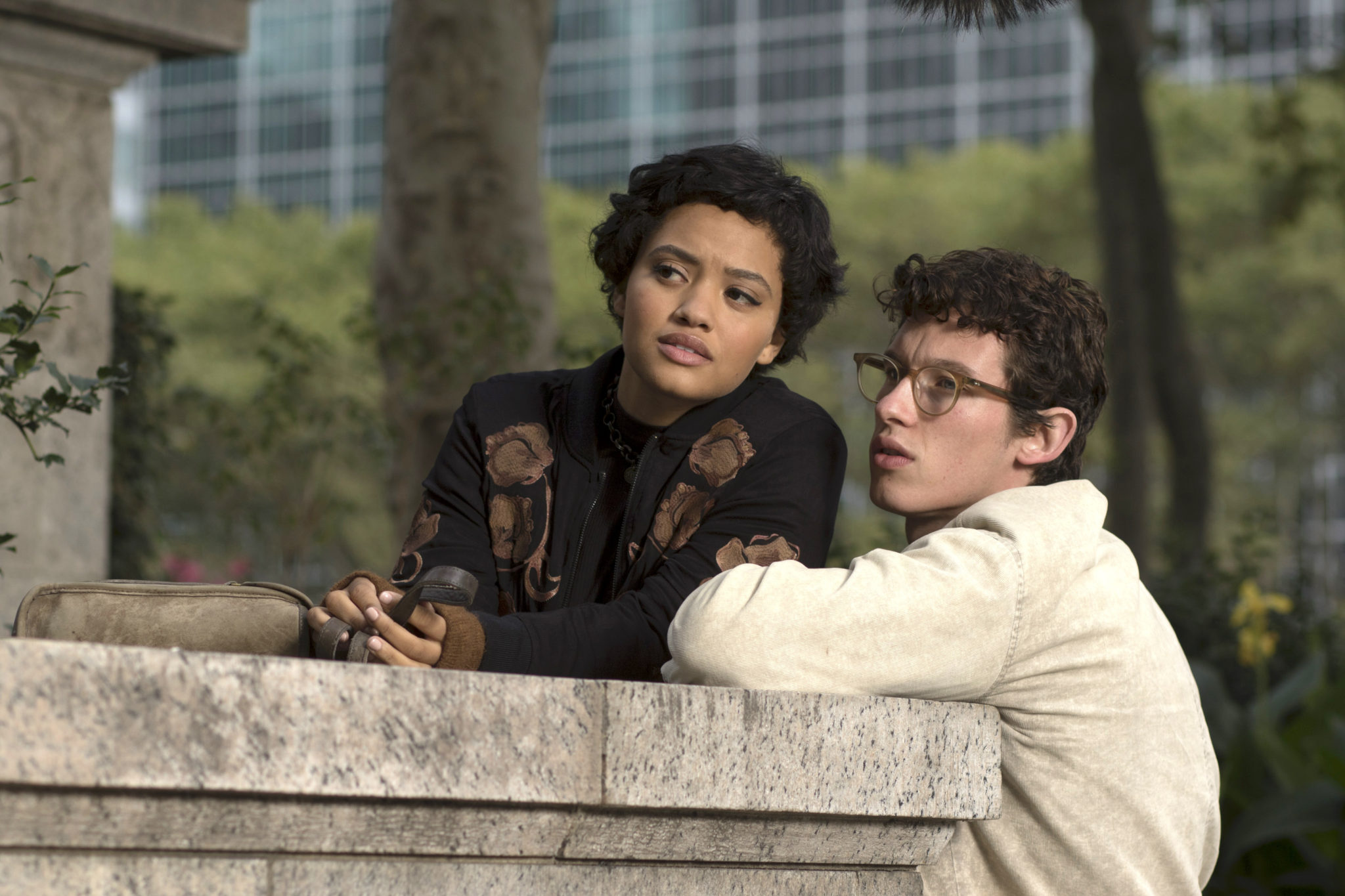 “Those were the good old days.” Every time I heard someone reminisce over these words, I always felt it rub against my skin. However, I have to admit that the phrase has already become a part of me, as I’ve already grown up to be a certain age. The other day, from a conversation that I had not been to New York in a while, I started yapping about how nice it was when the city was still dangerous (like in the film). What I really wanted to say was that I knew those times. And that was probably the point I was trying to make. Ouch… . I knew it was bad, but regardless, that was what I was thinking. Then, do we just have to accept the fact people are people, and people innately look back to the past to reminisce? 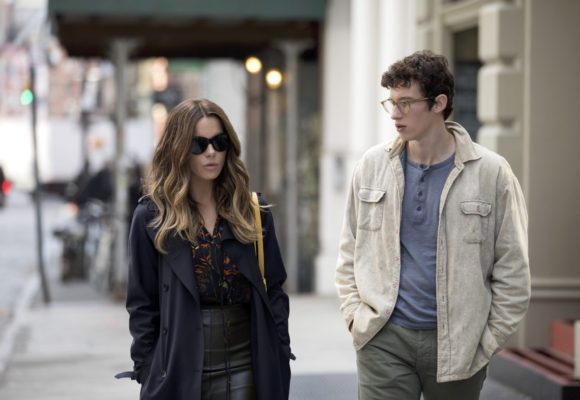 The Japanese title is literally “Farewell, My Manhattan”. It hints a graduation, a sort of getting over, with a melancholic feeling of reminiscence lingering over the good old days. The English title “The Only Living Boy in New York” is obviously taken from the popular Simon & Garfunkel song. A boy new in the big city feels himself small and lonely, stressing over and again the phrase “Here I am”. The director of the film is Marc Webb from “(500) Days of Summer”. The protagonist Thomas has been raised by a publishing house owner Dad and an art critic Mom, in an Upper West Side apartment in a pretty well-off family. He now lives in a Lower East Side tenement (still expensive by today’s standards), barely making a living, and he is still in his days of soul-searching and has barely grown up. Though every month he is back at his parent’s apartment, attending social dinners his mother hosts with their artistic and rich friends, who obviously have a name for themselves. There, the young nobody remains invisible, but makes sure he is there for his unstable mother, so he listens to what they have to say, to their versions of New York. At the same time, Thomas is in love with a girl named Mimi. He managed to sleep with her once, but she only sees him as a convenient friend who she can see when her band musician boyfriend is out touring. That makes him fall into a category, “a good friend”. He also befriends a neighbor his father’s age, an alcoholic writer who becomes his mentor, listening to his views and insight on life. Around the same time, he accidentally witnesses his father with his mistress and follows her feverishly, which eventually leads to sleeping with her, his father’s girlfriend. It is a form of vengeance, but he is also taken by her charm. Yet he knows his venture will hurt the people around him, he also knows that forward is the only direction he can go. 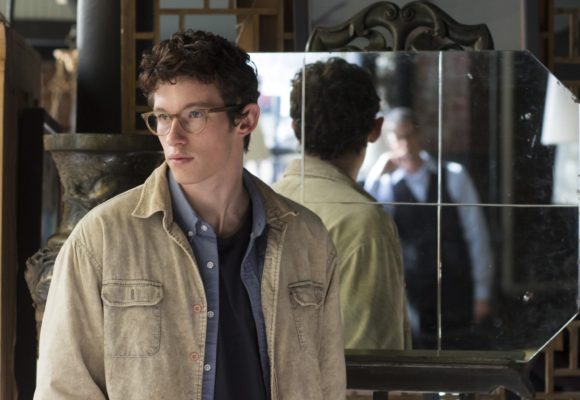 As a spectator, when one sees these kinds of films, there are basically two ways. The viewer sees the story as something he/she has already experienced, looking back and tracing what happened to him/her. Or the other viewer will see it as something he/she has not experienced yet, as something that already happened before his/her life. Some of these people may feel that they do not care to see someone else’s past, and what they want to see is the present. But then people in general are inclined to look to the past. Even when you hear grade school kids relating to a story as “When I was older” or “A long time ago”, we see them clicking that switch to a mechanism we have of looking back to the past. Then, when we hear the baby boomers recounting their street rally days, or the ones who experienced the bubble economy babbling on about their unlimited possibilities, and the next generation raving over the club scene and how many parties after parties they had to go to, we may have to simply forgive them, or let it pass. Whether you have experienced such times is not up to the person to choose. It’s simply whether you were there to experience it or not.

But what this director is good at is bringing all this context and feeling to the present. The young kid in New York, who’s not so good at making it, sensitive and sincere, doing what he/she can do to survive before getting that start that could catapult him/her into life, into adulthood, which inevitably arrives with an abrupt farewell. Once his/her life starts moving, life will be on fast-forward. It’s that momentary spark that would be long lost. For that is something only that person living that moment will see and understand, and no one else.

The Only Living Boy in New York

After being involved in the start-up of an independent magazine, he has been writing, not only as a film critic, but in many fields of culture including music, art, design, architecture and food. He has also been translating books from English and Japanese (vice versa), which includes works by Douglas Coupland, Juno Diaz and Paulo Coelho. His present activities include catering under the name food+things(http://kenichieguchi.com). He is also the co-founder of the film website Outside In Tokyo(http://www.outsideintokyo.jp).